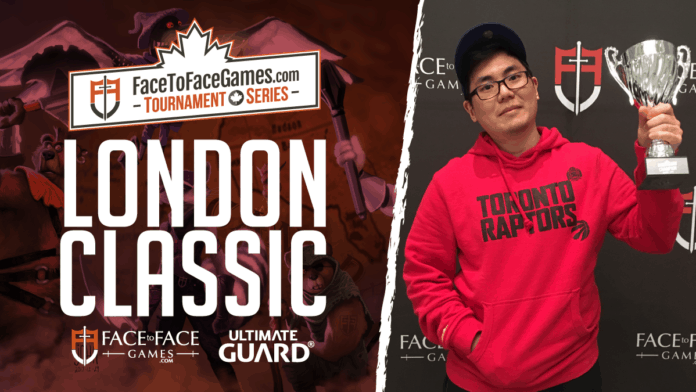 This past Saturday the FacetoFaceGames.com Open Series traveled to London, Ontario for a 1k Modern Classic — and what went down was a perfect representation of where we’re at the current Modern format. Especially in Ontario.

Michael Lin was able to take down the entire event with his take on Storm.

Lin was able to pilot one of Modern’s most powerful linear combo strategies to take down the trophy on Saturday. Storm is obviously not new by any means to the format, but it’s the kind of deck that can really shine in the right field and can punish bad draws better than almost any deck in Modern.

One thing I’d like to point out in particular is the copies of Thing in the Ice in Michael’s sideboard. In my opinion, this card has really risen in stock in Modern as of late. Some of Storm’s biggest predators are hyper-disruptive creature decks like Humans and Bant Spirits, and this card shines in those problematic matchups.

The rest of our Top 8 consisted of some of Modern’s staple decks — U/W Control and Burn — as well as some new contenders in two copies of Amulet Titan, another couple Dredge decks and a copy of Hardened Scales.

It’s hard to not consider the influence of Team Face to Face Games’ Pro Team player Edgar Magalhaes with these two copies of Amulet in the Top 8. Obviously this deck has existed for a while, but Edgar has recently really put some work into putting it on the map, specifically after winning a recent Face to Face Games Open in Toronto with the deck.

Funny enough, one of the reasons Edgar likes the deck is the rising popularity of Dredge, which we see here. Creeping Chill has really done a lot to add to the power level of the deck and gives it some absurd reach when the game drags out.

All in all, this Top 8 is more of what we expect from Modern. This format is chock-full of powerful linear strategies that the format must react to. And then there’s the reactive decks, like Sheldon Downie’s U/W Control deck, that sometimes are able to come up with all the right answers.

Congratulations to Michael on his victory on Saturday. The next stop on the FacetoFaceGames.com Open Series is on Nov. 24 in Saskatoon! Get your Modern deck ready and remember to pre-register. 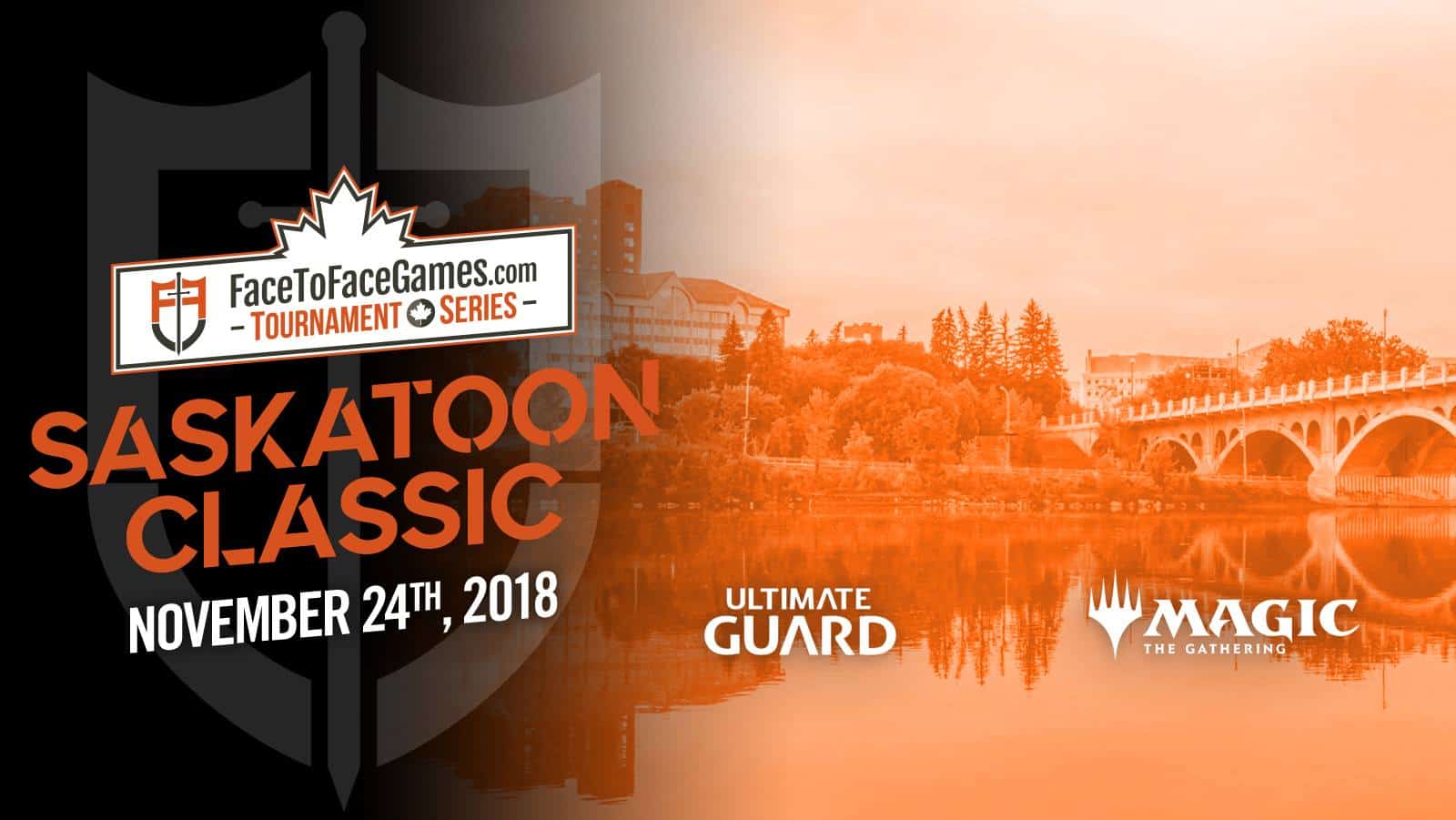