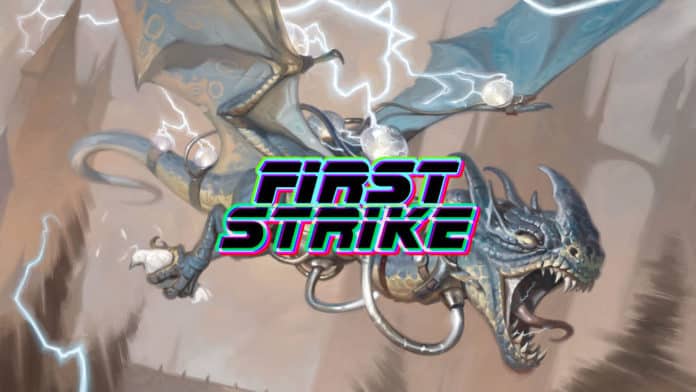 KYT, Andy, and Derek invite special guest Eli Kassis, winner of GP New Jersey to dissect his GP victory with Jeskai in Standard, why Green-Black had such a poor top end showing, and what impact this will have on Pro Tour Standard deck selection.