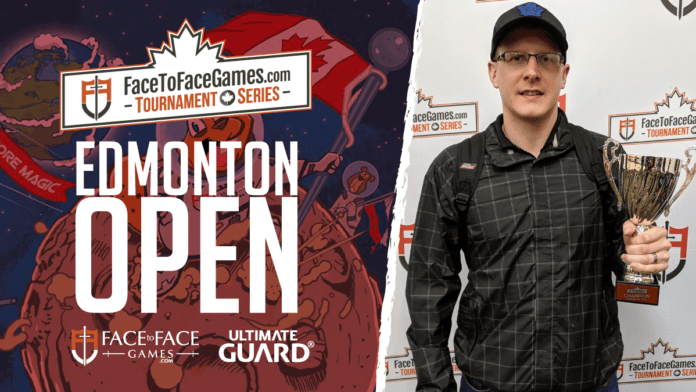 Dredge has claimed yet another high level Modern tournament.

This past weekend the FacetoFaceGames.com Open Series traveled to Edmonton, Alberta for a Modern Open+ and Ben Burrough was able to replace his draw step with the Dredge mechanic all the way to the winner’s circle.

Of course, Burrough played one of Modern’s premier decks — Dredge — on Saturday. A deck which has proven to be one of the top performing archetypes on the Open Series all year long. In fact, as recently as our last Open, on April 13 in Kelowna, Dredge claimed a trophy.

The deck attacks on an axis unlike conventional Magic. It operates very much like the fun police of Modern. If you don’t come prepared for Dredge and other graveyard decks, they will beat you until you do. That’s how good these Faithless Looting decks are and it seems like Burrough was able to be the fun police for every opponent he faced on Saturday.

Burrough defeated Remkes Kooistra and his Grixis Death’s Shadow deck in the final. Shadow is another deck that has performed extremely well on the Open Series, with a big win in Toronto recently. Notably, Kooistra made a concession to the aforementioned power of the format’s graveyard decks in his list, sporting a maindeck copy of Nihil Spellbomb.

The rest of our Top 8 featured both Andrew Huska and Francis Toussaint playing Izzet Phoenix, Jon Sliva on Eldrazi Tron, Cameron Dennis who played a sweet Izzet Wizards deck, Jon White with an old classic in Infect and Keith Rae battling with Merfolk.

Of course, this Top 8 is just about exactly what you’d expect from Modern — extremely diverse but with an emphasis on Looting decks. That said, if you take a close look I think there are some small take aways. Most notably we had both Infect and Merfolk succeed in what was a room full of Lightning Bolt decks. Izzet Phoenix can certainly prey on creature decks at times, but Saturday showed that beatdown decks can still compete in this format.

Joining the players in the main event were Draft pods, Commander pods and Constructed side event players all day long in Edmonton. We had a great time bringing the Open Series back to Alberta!

Congratulations again to our champion Ben Burrough from everyone at Face to Face Games! Additionally, we’d like to extend our thanks to both our Open Series sponsor — Ultimate Guard — who hooked up everyone in the Top 8 with some awesome swag and to our amazing judge staff! The next stop on the series is coming up on May 11 when we’ll be traveling to London for a Modern Open. Make sure to pre-register and we’ll see you there! 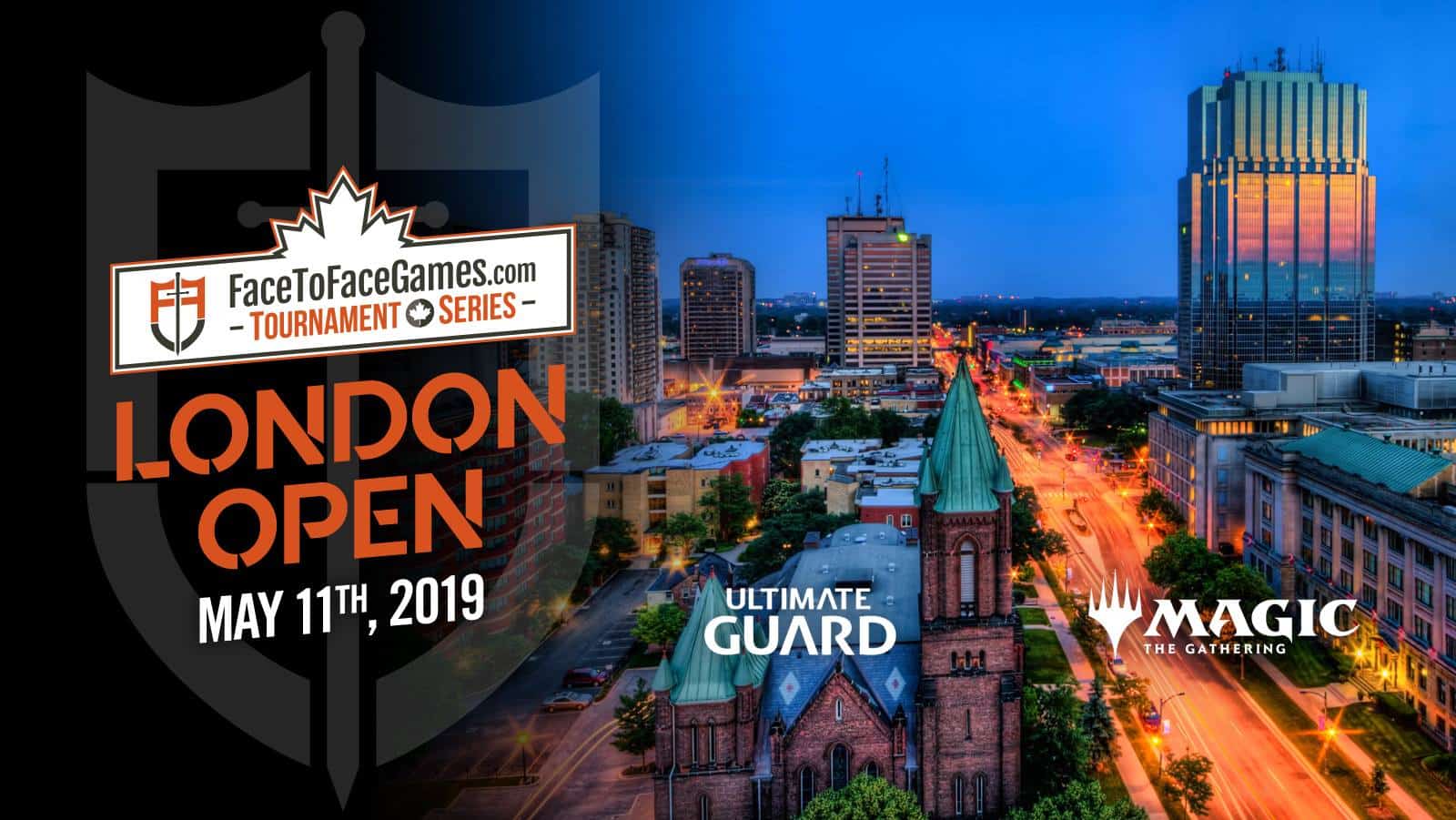