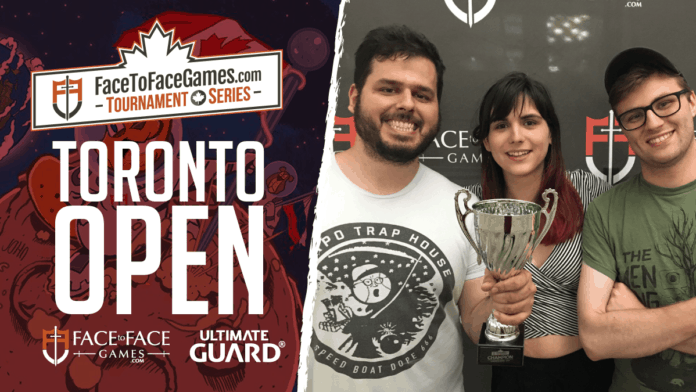 The only thing better than competing at the best game in the world is doing it alongside your best friends. On Saturday when the FacetoFaceGames.com Open Series traveled to Toronto for our Team Trios Open we watched a group of close friends take down the entire event. Toronto Magic scene locals Delan Hamasoor, Cassandra Phillips and Ryan Sandrin walked away victorious.

If you play Magic anywhere near Toronto, you’ll recognize these three friends as a big part of the local competitive scene. All three of them have been strong players on the Face to Face Games Toronto Showdown series and are capable of taking down any event on any given day. On Saturday Hamasoor played the new hotness Bant Scapeshift in Standard, Phillips played her bread and butter Dredge in Modern and Sandrin went outside his comfort zone to pilot Izzet Delver in Legacy. All three of these decks looked to be great choices on the weekend and as we now know Scapeshift in particular also took down the MTGO MCQ and Magic Fest Denver.

Now, with three formats being played all at the same time we obviously have a lot to talk about in terms of the actual games at the table. Standard is one of the most diverse formats I’ve played in a long time at the moment. Even this Scapeshift deck erupting out of nowhere to dominate the weekend is a testament to just how much you can do whatever you want in the format right now. In Modern we’re still feeling the affects of the Bridge from Below ban and trying to sort through everything Modern Horizons offered us. Cassandra found a way to include a single copy of Hogaak, Arisen Necropolis in her 7-0 Dredge decklist, so it looks like we haven’t seen the last of the massive graveyard monster. Lastly, in Legacy we watched Izzet Delver dominate. The format has received many new additions lately, and naturally when that happens Delver rises to the top to punish people trying flashy new cards. That said, there are a swath of new control decks on the rise featuring Arcum’s Astrolabe, so maybe we’ll see them start to prey on these Delver decks.

Congratulations again to our champions Hamasoor, Phillips and Sandrin from everyone at Face to Face Games! Additionally, we’d like to extend our thanks to both our Open Series sponsor — Ultimate Guard — who hooked up everyone in the Top 8 with some awesome swag and to our amazing judge staff! The next stop on the series is coming up on July 27 when we’ll be travelling to Lethbridge, Alberta for a Modern Open. Make sure to pre-register and we’ll see you there! 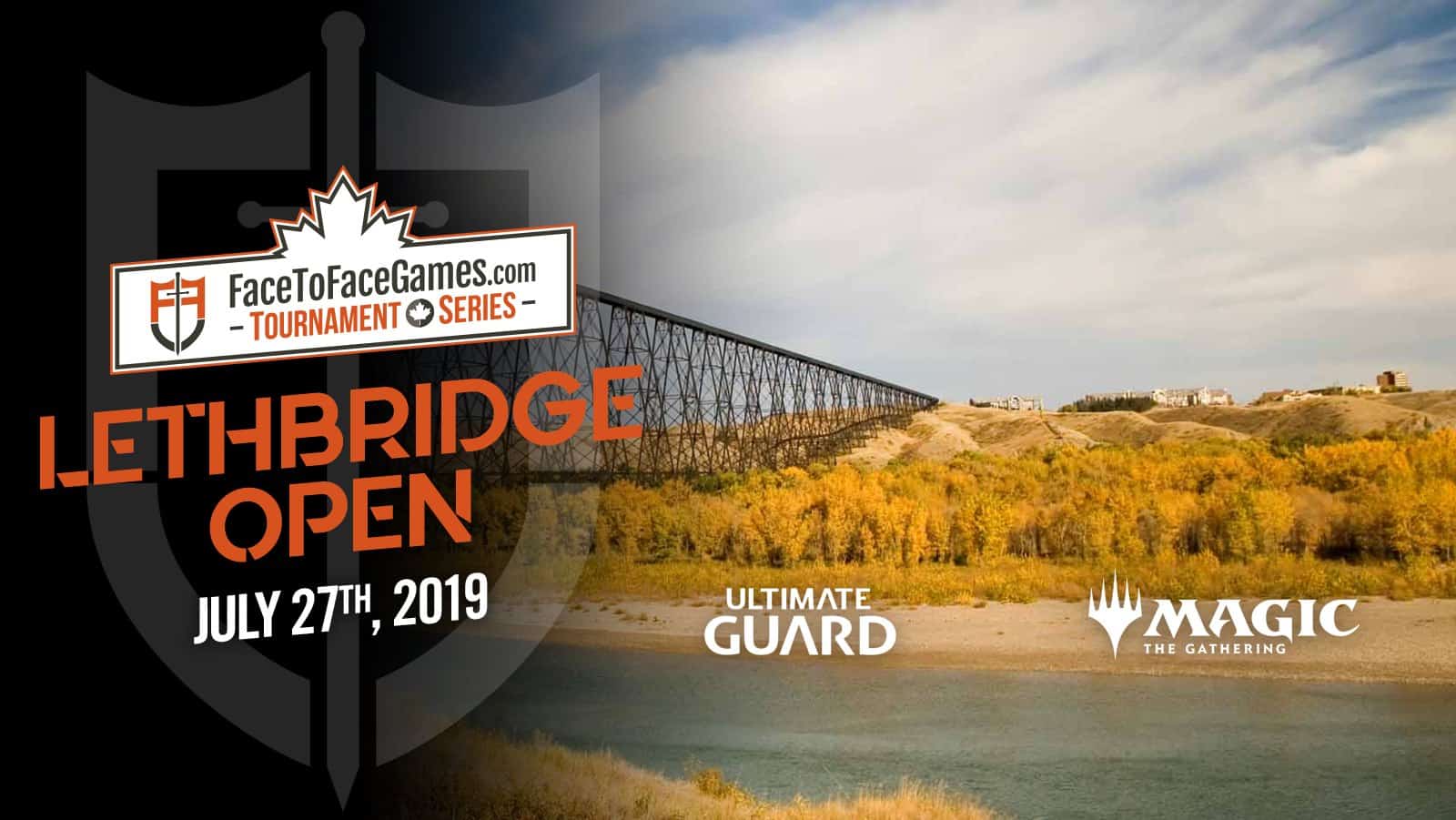