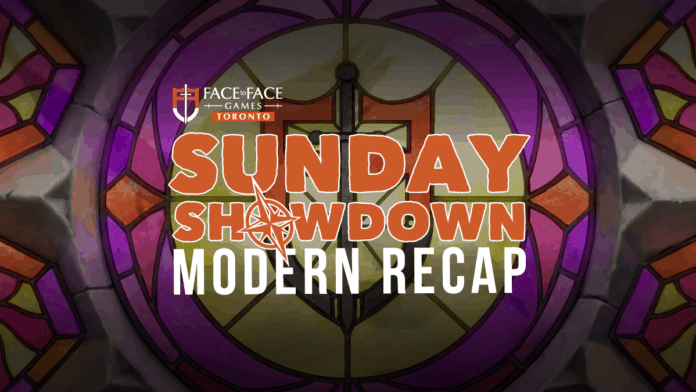 Welcome to another weekly Showdown Recap, where we take a look at what happened at Face to Face Games Toronto’s weekly Sunday Showdown, a series of 1k events feeding into the Ultimate Showdown 5k Invitational. This week players battled in Modern to see who could take home the top prize!

When you have a conversation about the Modern format since the release of Modern Horizons, you have to start with Hogaak, Arisen Necropolis. But, there is a another force in the format. Rising in its own right and using Faithless Looting to thwart the powerful graveyard strategy — and that is Izzet Phoenix.

The exact deck that Vincent Cuenca used to take down our Modern Showdown this past Sunday.

Of course Phoenix’s newest addition is no slouch in its own right. Aria of Flame has provided the deck with a non-threat that dodges a lot of the graveyard hate that used to cause problems for Pyromancer Ascension. This new powerhouse enchantment has allowed the deck a healthy dose of quick kills that can be hard to interact with. Cuenca made use of that added power on Sunday.

He triumphed over Nick Jagiello and his Jund deck in the finals.

Now, there are certainly a lot of new toys from MH1 that have shaken up Modern’s various archetypes. But one thing remains constant — these Faithless Looting decks are just a touch better than everything else you can do in the format.

With that said, there is a chance Wizards takes action toward Hogaak in the coming weeks and there’s still a chance the format can adjust. If you just look at our Top 8 here there are a ton of traditional archetypes that have been freshly super-charged by new cards like Wrenn and Six or Narset, Parter of Veils. It’s nice to see such a diverse metagame, and I’m excited to see just how different Modern looks in the coming months.

With his win on Sunday, Richard cements his spot in the upcoming Ultimate Showdown, while the rest of our Top 8 have begun their march up the leader board to qualify. If you’re interested in your Ultimate Showdown point total, you can check it out here. If you’d like to inquire about your point total or report a discrepancy, please email Toronto@facetofacegames.com. This upcoming weekend at Face to Face Games Toronto we’ll be hosting pre-release Showdown to hype up the release of M20! Make sure to pre-register and we’ll see you there! 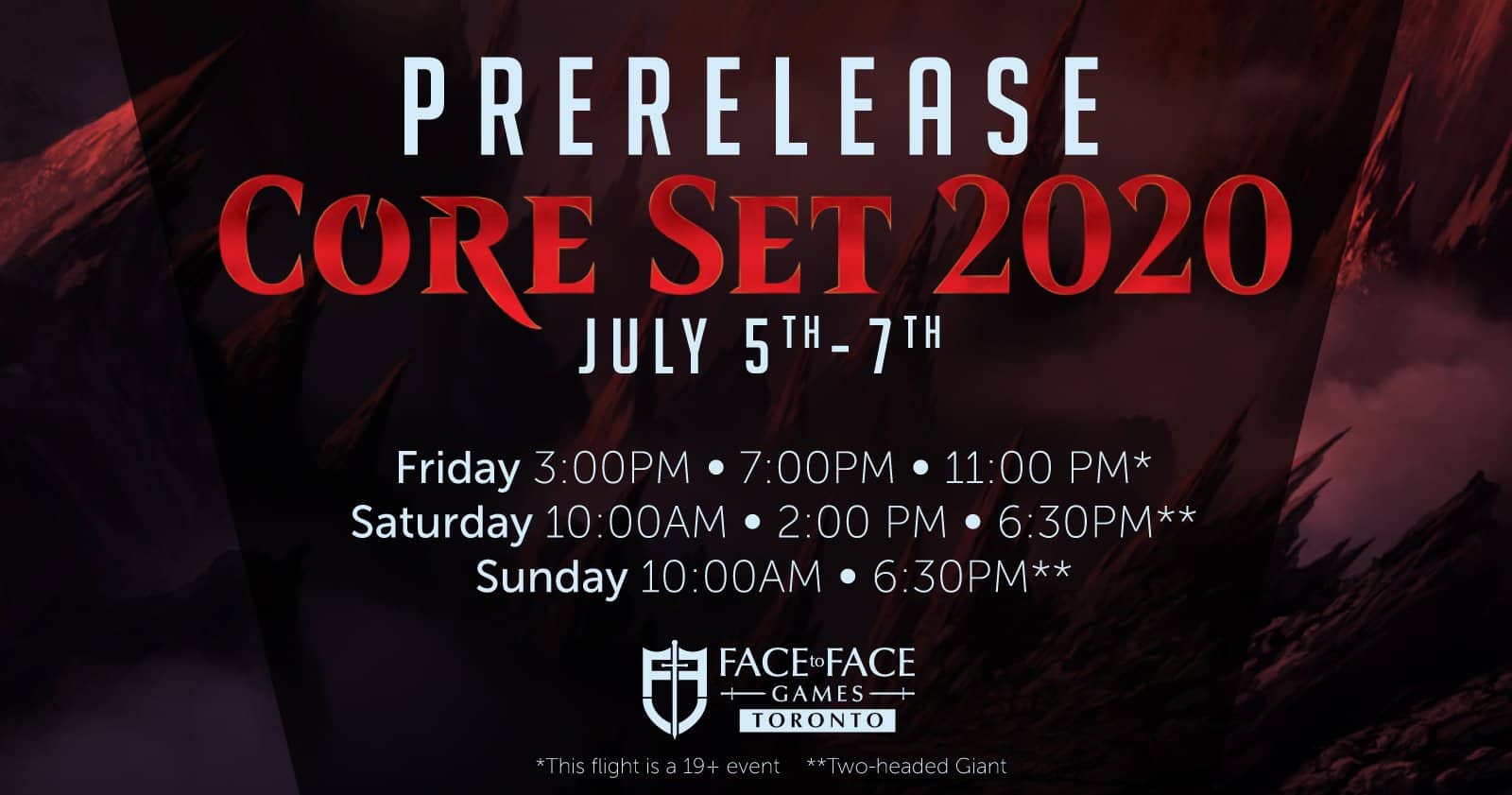