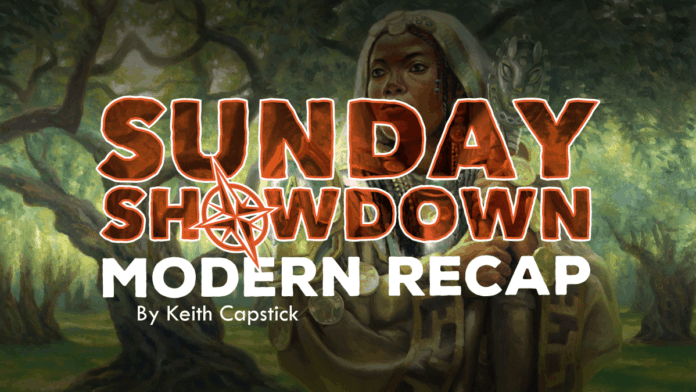 Welcome to another weekly Showdown Recap, where we take a look at what happened at Face to Face Games Toronto’s weekly Sunday Showdown, a series of 1k events feeding into the Ultimate Showdown 5k Invitational. This week players battled in Modern at our special Canadian National Exhibition Showdown!

We held two big Modern events at the CNE this past weekend — and both were won by 5C Humans. The Modern Showdown, our Sunday event, was taken down by Matthew Bradshaw.

Simply put, Humans has been dominating Modern lately, especially in Toronto. There were a full three copies in the Top 8 of the Open on Saturday and Matt was able to win Sunday as well. A proactive gameplan and disruptive creatures? The secret to Modern apparently.

In addition to the Humans menace, we also saw multiple copies of KCI in the Top 8 on Sunday. I’m noticing an uptick in the deck as of late, and I think players are finally starting to complete the painstaking process that is learning how to play this super complicated deck.

I’d also like to give a special shout out to finalist Aiden Vollmer who also Top8’d the Open on Saturday with U/W Spirits. That is quite the weekend of Magic for Aiden and he certainly showed us that Spirits in a legit archetype with the addition of [/Card]Supreme Phantom[/Card].

With his win on Sunday, Matthew cements his spot in the upcoming Ultimate Showdown and the rest of our Top 8 have begun their march up the leader board to qualify. This upcoming Saturday Face to Face Games Toronto will be hosting a Last Chance Qualifier Showdown for Sunday’s Regional Pro Tour Qualifier. Make sure to come on out and battle some Standard to win a chance at playing on the Pro Tour. 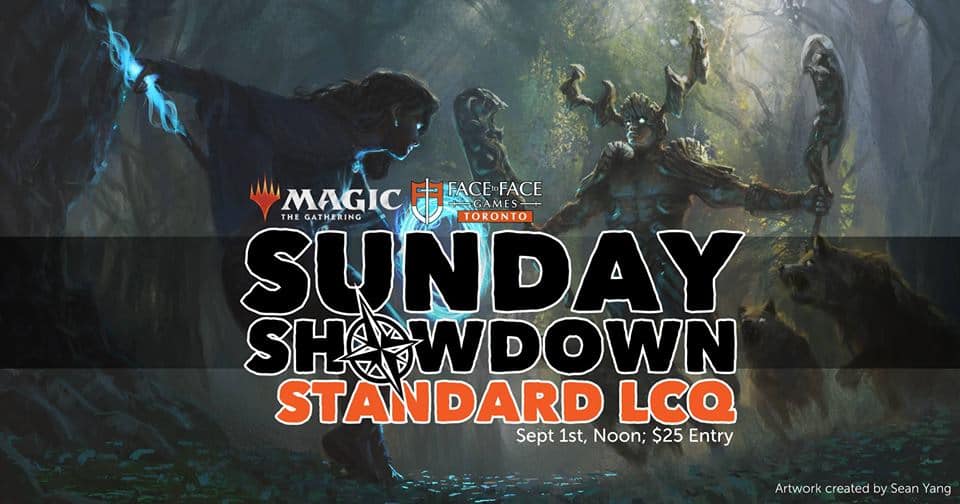