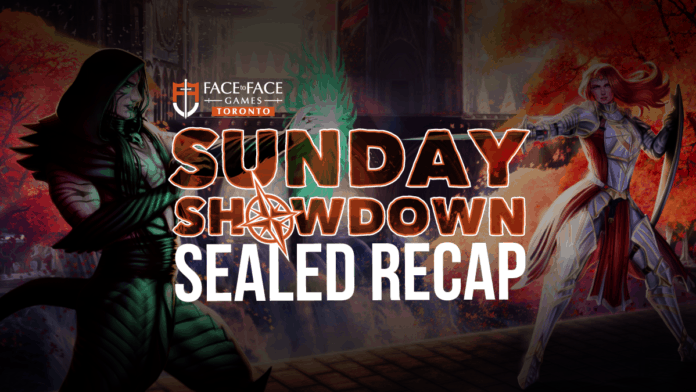 Welcome to another weekly Showdown Recap, where we take a look at what happened at Face to Face Games Toronto’s weekly Sunday Showdown, a series of 1k events feeding into the Ultimate Showdown 5k Invitational. This week players battled in the brand new Ravnica Allegiance Sealed format to see who could take home the top prize.

Well, we’re two weeks into Ravnica Allegiance Limited and Lucas Worrel has won BOTH of our Limited Sunday Showdowns.

Lucas drafted an extremely powerful Gruul deck in the Top 8 featuring two copies of Rhythm of the Wild. This deck looks to pack a punch and Lucas has certainly shown in the first two weeks of this format that he knows his way around a game of Limited.

In addition to Lucas’ repeat performance, his opponent was also the same person he’d beat the previous week Sascha Thomsen. Thomsen played a controlling version of Esper in to the finals this week.

Looking at the Top 8 overall, red seems to be one of the stronger colours in Limited. Cost reduction mechanics like Spectacle have always been extremely powerful by default and this one is no exception. It’s also worth noting that the Guildgate sub-theme in this format seems to be real. Jeff Swaluk had a nice Rakdos Draft deck featuring multiple copies of Gates Ablaze which is a really nice payoff for going deep on gates.

With his win on Sunday, Lucas cements his spot in the upcoming Ultimate Showdown, while the rest of our Top 8 have begun their march up the leader board to qualify. This upcoming weekend at Face to Face Games Toronto we’ll be hosting a Standard Last Chance Qualifier on Saturday which qualifies you for the Standard RPTQ which we are also hosting on Sunday. Get you Standard testing started and come on out! 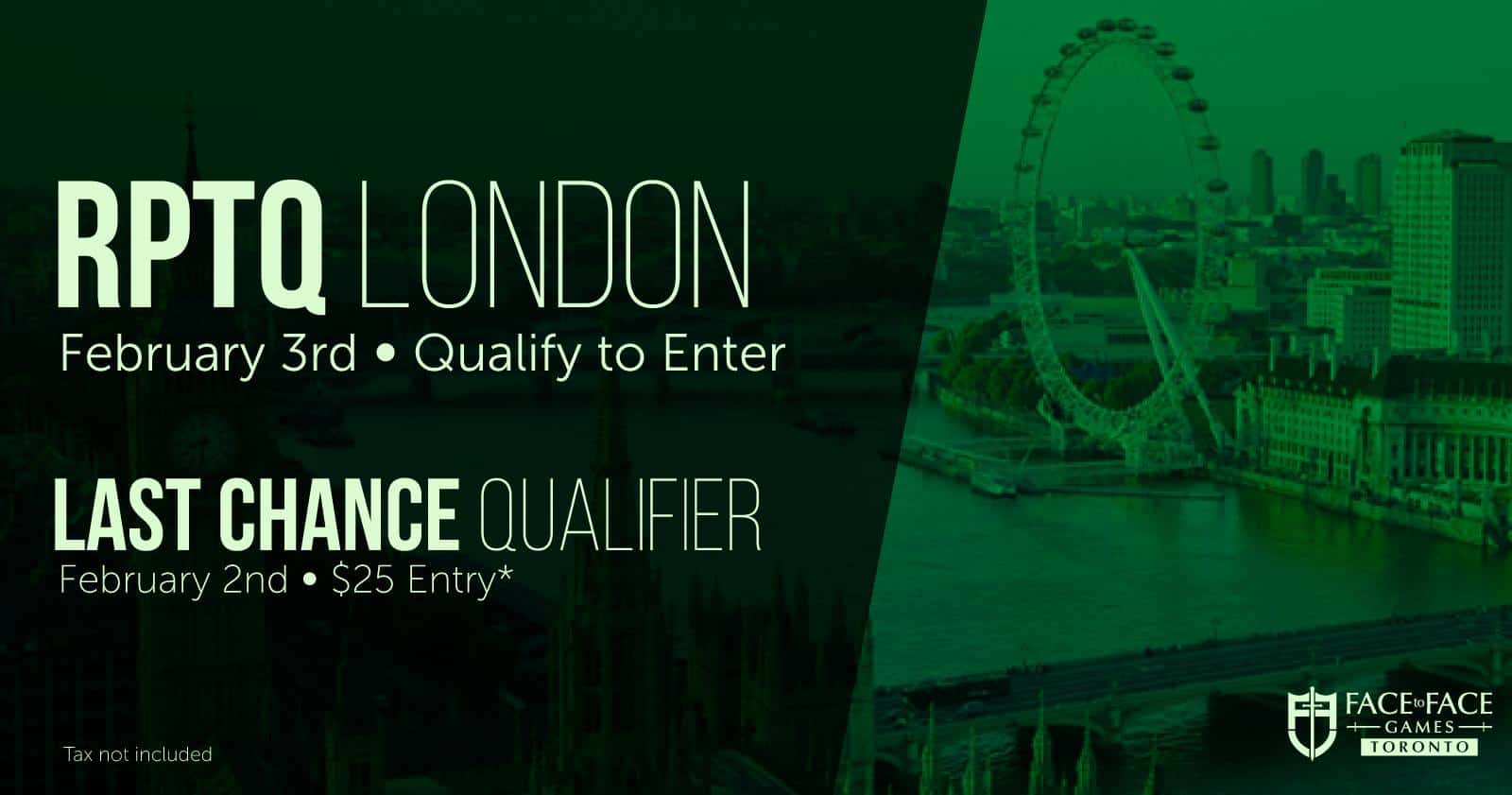