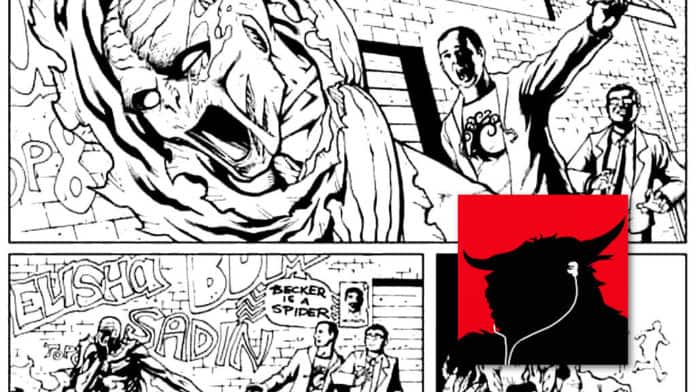 Brian David-Marshall and Mike Flores are reunited for another episode of the longest running Magic podcast in the game. Before they did though, Brian met up with Top8Magic 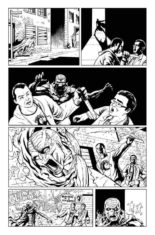 superfan, and professional comic book illustrator, Butch Mapa at Joe’s Coffee Shop on the iconic corner of Waverly and Gay in the West Village of NYC.Later that day Mike and BDM reconnected to discuss their respective Prerelease weekends, why BDM thinks Prereleases should go away, and whether or not banning Bridge from Below will solve some of the problems that have emerged in the wake of Modern Horizons. (Spoilers; Mike thinks there may be a more problematic card that needs to be banned from that set and posits a new breakfast cereal/combo deck).

If you haven’t watched Spider-Man: Far From Home you should DEFINITELY STOP LISTENING WHEN BDM TELLS YOU TO. That’s pretty much the topic of conversation the rest of the way.