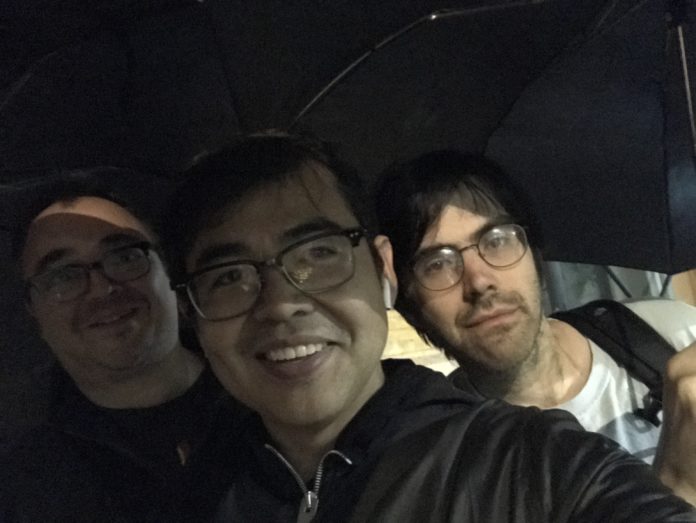 It was a dark and stormy night… No seriously. It was both dark and stormy. What better weather to huddle up in the office and pore over pages and pages of decklists. The Top 8 Magic team was out in full force with Brian “BDM” David-Marshall, Michael “MichaelJ” J. Flores, and Zvi “The Zvi” Mowshowitz breaking down the Mythic Championship V field just days before the event happens.

With decks being locked in more than a week before the actual event was to be played, how much innovation got locked out in the tight turnaround time?

With 29 of the 68 decks featuring some flavor of Golos/Field of the Dead, and other two dozen+ sporting Oko, will something actually get banned on Monday? If it does, would another week of time given the field enough time to defeat the enemy?

Find out what the trio thinks as all the regular members of the longest running Magic podcast are together again for the first time. This one is wall to wall Magic and you won’t want to miss it (unless you are here for the TV/movies/basketball talk).