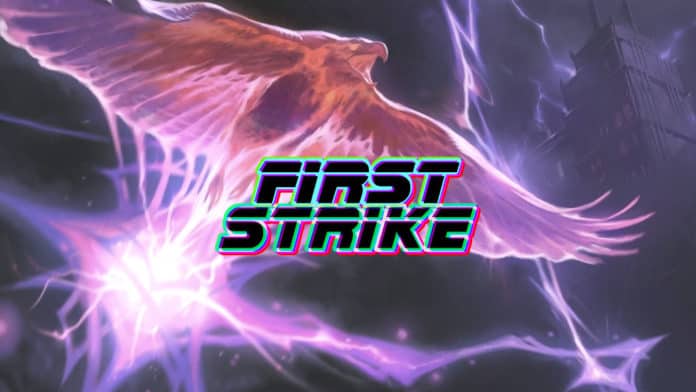 (00:03:12) Why UR Phoenix as Dan’s weapon of choice for the Standard MCQ? Which cards does Dan feel other people should stop playing in their Phoenix decks? Why play UR Phoenix if it’s not the best deck in Standard? What role does Saheeli play in the deck?
(00:21:35) What other decks in Standard have the guys been playing? Why is it a bad time to be playing Mono-Red? Is Haste better than Flying now?
(00:30:38) Wading into the MtG GoFundMe debate, without travel awards, should players or shouldn’t they? Is it even worth debating such a nuanced situational topic?
(00:44:00) With Modern Horizons prereleases coming this weekend, what is the Cabal seeing from the lab? Is inmplementing the London Mulligan a good idea for formats other than Modern? With UW Control solidly in Tier 1 for Modern, what decks can beat it?