From your local game store to the Players Tour for the first time ever at Face to Face Toronto.

After four straight weekends of Standard action, Tyler Nightingale became received our first ever WPN invitation to the Players Tour with his win at our Standard WPNQ on Sunday. One of Toronto’s biggest characters is on his way to Phoenix!

The story of Sunday was one deck — Jeskai Fires. Both Nightingale and his prestigious finals opponent Daniel “GulDukat” Goetschel played the Cavalier version of this deck and there was even a third copy in the the Top 4. Since the recent banning of Once Upon a Time, Oko, Thief of Crowns and Veil of Summer Standard has been constantly in flux. Many players turned to the combination of Cauldron Familiar and Witch’s Oven out of the gates, or the ever-consistent Golgari Adventures — but Jeskai Fires has really risen to prominence over the past week or so. And Tyler definitely took advantage of that.

Notably, Fires also took down the Ottawa WPNQ this past weekend, so for my money this is the deck to beat in Standard right now. Turns out, cheating on mana is broken as always!

Joining Tyler and Daniel in the Top 8 was Cem Mutlu also on Fires, Marlowe Lain who played the Izzet Control deck that’s popped up in Standard over the last week, Andrew Abela on the Golgari Witch’s Oven deck, Zane Mitchell also on Izzet Control, Jamie Archdekin also putting cats into play but this time in the Jund colours and Andrew Naylor playing Rakdos aggro.

The results of this weekend’s events were actually quite surprising to me at first glance. The adventure decks and the cat decks are so powerful and consistent it felt like the entire competitive community was gravitating towards them being the decks to beat going forward after the bans. The thing about Fires of Invention decks is that they’re inherently pretty under-powered when they don’t find their namesake card. So to me that seemed like a hallmark of a decent, but ultimately inconsistent deck.

That said, the addition of Sphinx of Foresight to the list, which Tyler was boasting about ad nauseum, has really bolstered this deck and made it an incredibly powerful deck that deserves the respect it earned this past weekend. If you’re playing Standard any time soon, be ready to beat Fires.

Now, before I leave you for the week, I have to give you an update on the Open Series if you haven’t heard yet. As we announced last week, in 2020 we’re bringing you the F2F Tour — your path from LGS to Players Tour. This change will be bringing you everything you loved about the Open Series, plus the addition of our F2F Tour Weekends, which will give you a shot to qualify for the Player’s Tour in your hometown. For all the details — check out our announcement. 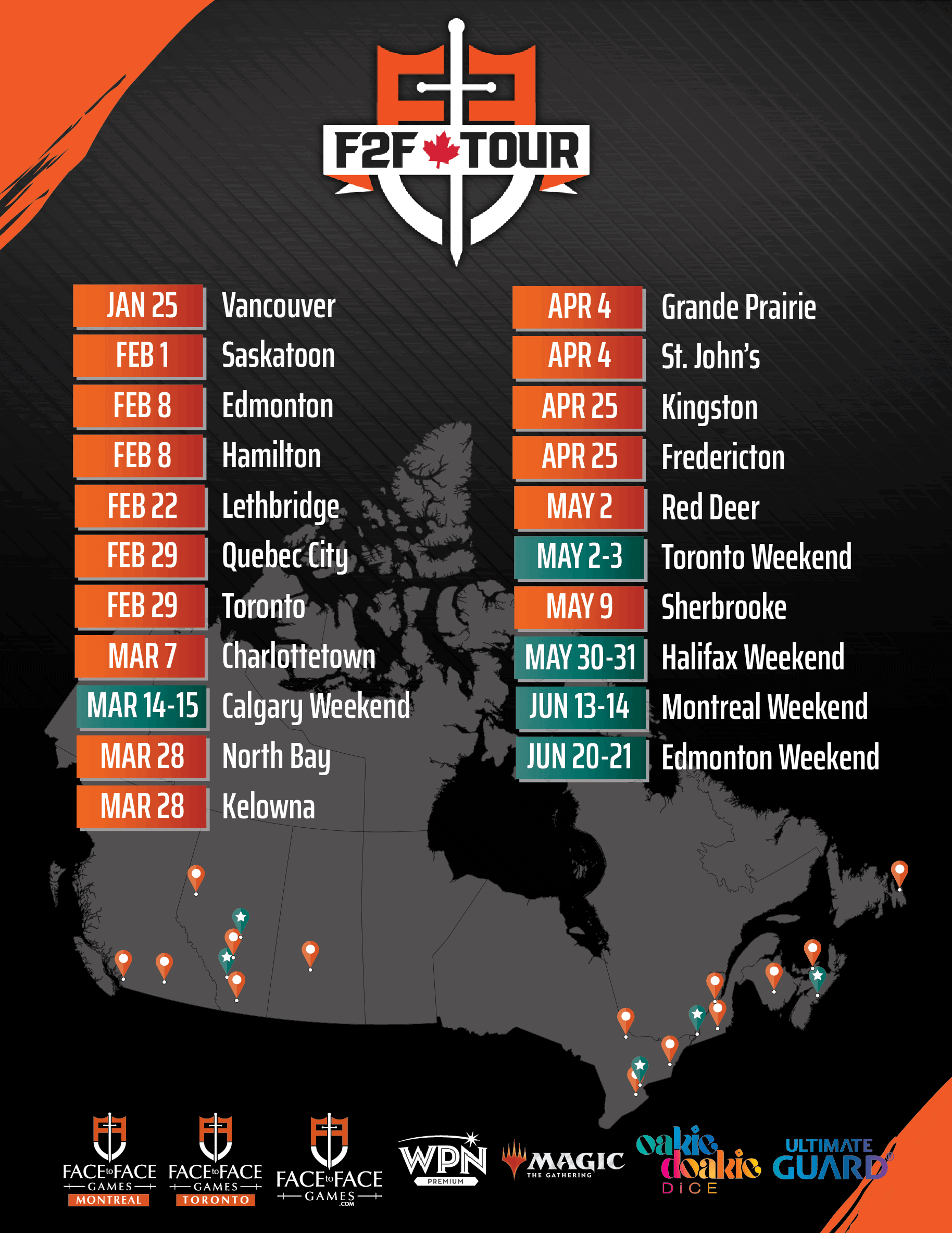 Congratulations from everyone at Face to Face Games Toronto to Tyler Nightingale on his victory and subsequent qualification for the Players Tour in Phoenix. We’d also like to to thank every single one of you who came out to any of our WPN Standard events over the past months. We think it’s amazing you can now qualify for Magic’s premier competitive event at your own LGS and we couldn’t be happier with the support this first WPNQ series received.

This upcoming weekend at Face to Face Games Toronto we’ll be back to our regularly scheduled programming and will be hosting a Legacy Sunday Showdown. Make sure to pre-register and we’ll see you at the shop! 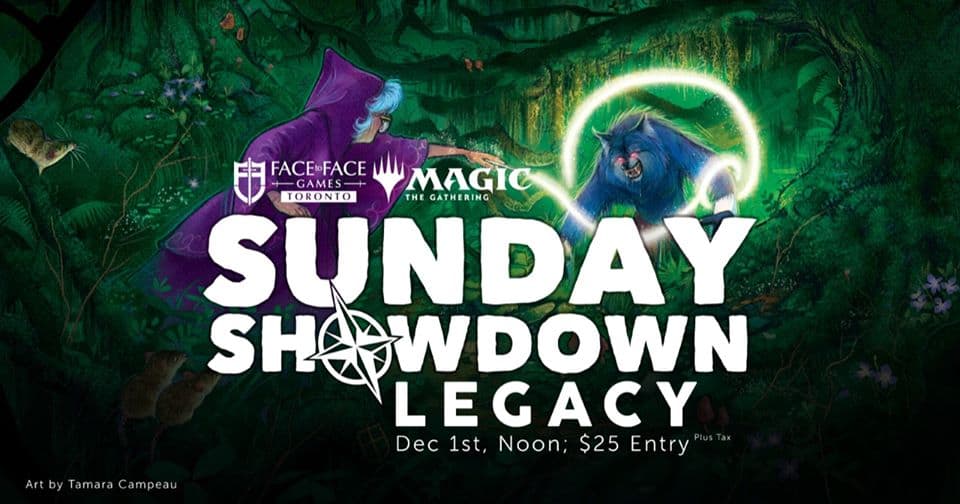