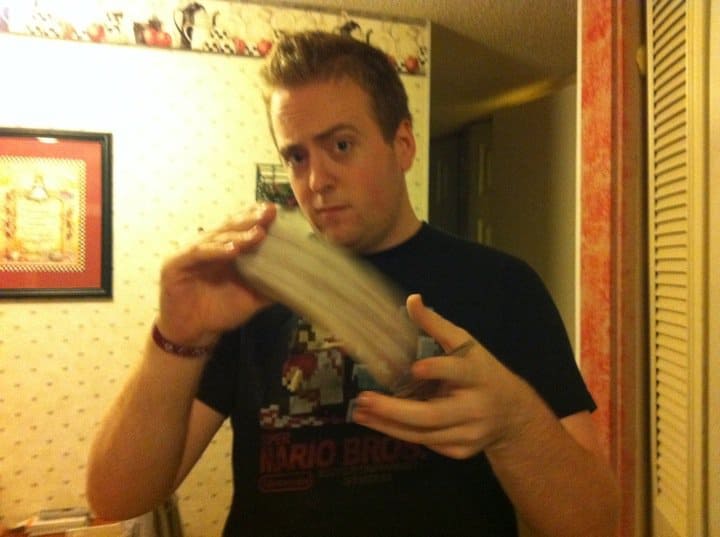 In his debut video, Doug P chose a variant of Jund as his weapon of choice. By variant, we mean a version that includes Lotus Cobras, Consuming Vapors and Abyssal Persecutors.

Grand Prix Washington has come and gone.  When all the dust cleared, the familiar decks took most of the top 8 slots and the one deck that was dominating the online PTQs for the last few months took down the whole momma jamma as Brad Nelson (better known as FFFreak) won the GP with good old UW Control.  Does that mean nothing innovative came out of this tournament?  We cannot exactly say that because with 17 Swiss rounds, even the best deck is going to need a lot of luck to make it all the way to the top 8.  In this post, we will run through a few different decklists that managed to catch my eye.  There’s also a video of me playing with Flores’ new deck…

Hello everyone. My name is Kenny Fung and I’ve been playing MTG for about 3 years. This report is about the 3rd Regionals (aka National Qualifiers) I’ve ever been to and my only invitation to Nats to date. A week ago, I hadn’t given much thought to which deck to play. I’m not the greatest Standard player out there so I knew that if I played something of the current meta, the more experienced players would know how to work around it. I had played Jund last year before Jund was Jund, and I didn’t feel like playing it again. I figured that if I didn’t want to play something that everyone was familiar with, I would play something that surprised them.

Hey everyone, KYT here with a quick last-minute update before the beginning of GP Washington.  My good friend, Adam Yurchick, has been unsure of which deck to play and I offered to playtest with him during the last two nights.  We played a LOT of Magic and most of the matches involved one of us playing Mythic, because, as you all must know by now, I think it is THE deck to beat.  Even after our bloodbath sessions, Yurchy is still undecided as to which 75 cards he will be bringing to the battlefield, which again goes to show how pros do not necessary practice what they preach.  Almost everyone waits for last-minute tech.  Pick a deck a week before a tournament?  Who does that?

Mana Deprived started with a bang last week with 6 posts in 5 days.  Unfortunately, do not expect this to be the norm.  As mentioned in the opening post of this site, the aim is to only publish one post per week in an effort to not burn myself out.  With that said, let’s move on to the topic of this article.  GP Washington is coming very soon and the time to make a deck choice for that tourney is narrowing.  Sadly, I have no original Mana Deprived tech to present in this post.  What you will see, however, are a ton of decklists and hopefully, one of them will peak your interest.