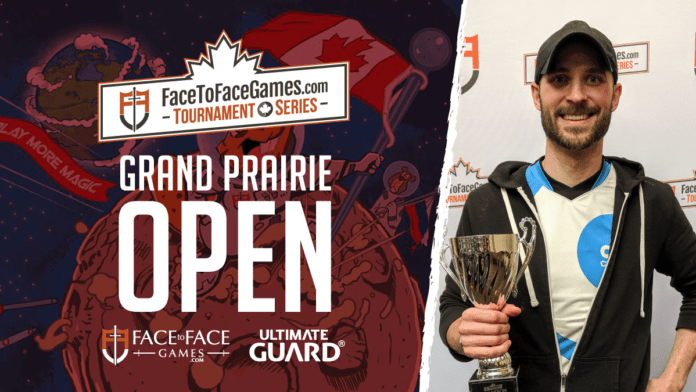 We’ve got a Modern format on our hands where players are being attacked by Primeval Titan for 20 damage on turn-two, Urza is making infinite mana and Jund has access to a two mana planeswalker. All sorts of busted stuff is happening all the way from aggro to control.

But this past Saturday when the FacetoFaceGames.com Open Series traveled to Alberta for our first ever Grand Prairie Open, fair and honest creatures took center stage. Scott Sevier took down the entire event with his Bant Spirits deck.

Sevier didn’t even add the newly free’d Stoneforge Mystic to his deck, just a bunch of spirits, some lords and a little interaction got him across the finish line. He defeated Mark Houghton and his Mono-Green Tron deck in the finals.

Joining them in the Top 8 was Cole Clark-Smith who decided to forgo Paradoxical Outcome in favour of traditional Thopter/Sword Whirza, Stephen Chapman on a sweet Simic Merfolk deck, Nik Austin and Joshua Knitter who both played Amulet Titan to Top 8 finishes, Austin Anderson who played one of my personal favourite decks in Jund Death’s Shadow and …

If you take a look over our Top 8 lists below, one thing that jumps out to me immediately is the ubiquity of Once Upon a Time. From Tron, to Shadow and even Amulet Titan this incredible piece of card selection has really made a lasting effect on Modern right from the get go. The same can be said of Oko, Thief of Crowns which you see popping up in both Cole’s Whirza sideboard and the maindeck of this sweet Simic Merfolk deck. Throne of Eldraine certainly has some hits, and I’d expect to see more of these two cards in Modern before all is said and done.

Across the Top 8 we had a nice juxtaposition of midrange creature decks and big mana strategies. Amulet Titan is a deck that always feels popular on the Open Series and it certainly showed that it’s one of the decks to beat on Saturday.

While all the action was going down in the main event, we had a ton of players on-site filling up our side events all day long. 72 players came out for the main event and the community was very welcoming to the Open Series. So welcoming in fact that we’ve decided to make Grand Prairie and main stay on the Open Series going forward, we’re already looking forward to our next trip!

Congratulations again to our champion Scott Sevier from everyone at Face to Face Games! We’d also like to thank our awesome judge staff who ran a smooth event all day long!

The next stop on the series is coming up on Oct. 26 when the Open Series will be traveling to both Hamilton, Ontario and Quebec City of Modern Opens. We’ll also be offering side events for the brand new PIONEER format at both events. So, make sure to pre-register for QC here and Hamilton here and we’ll see you on the battlefield! 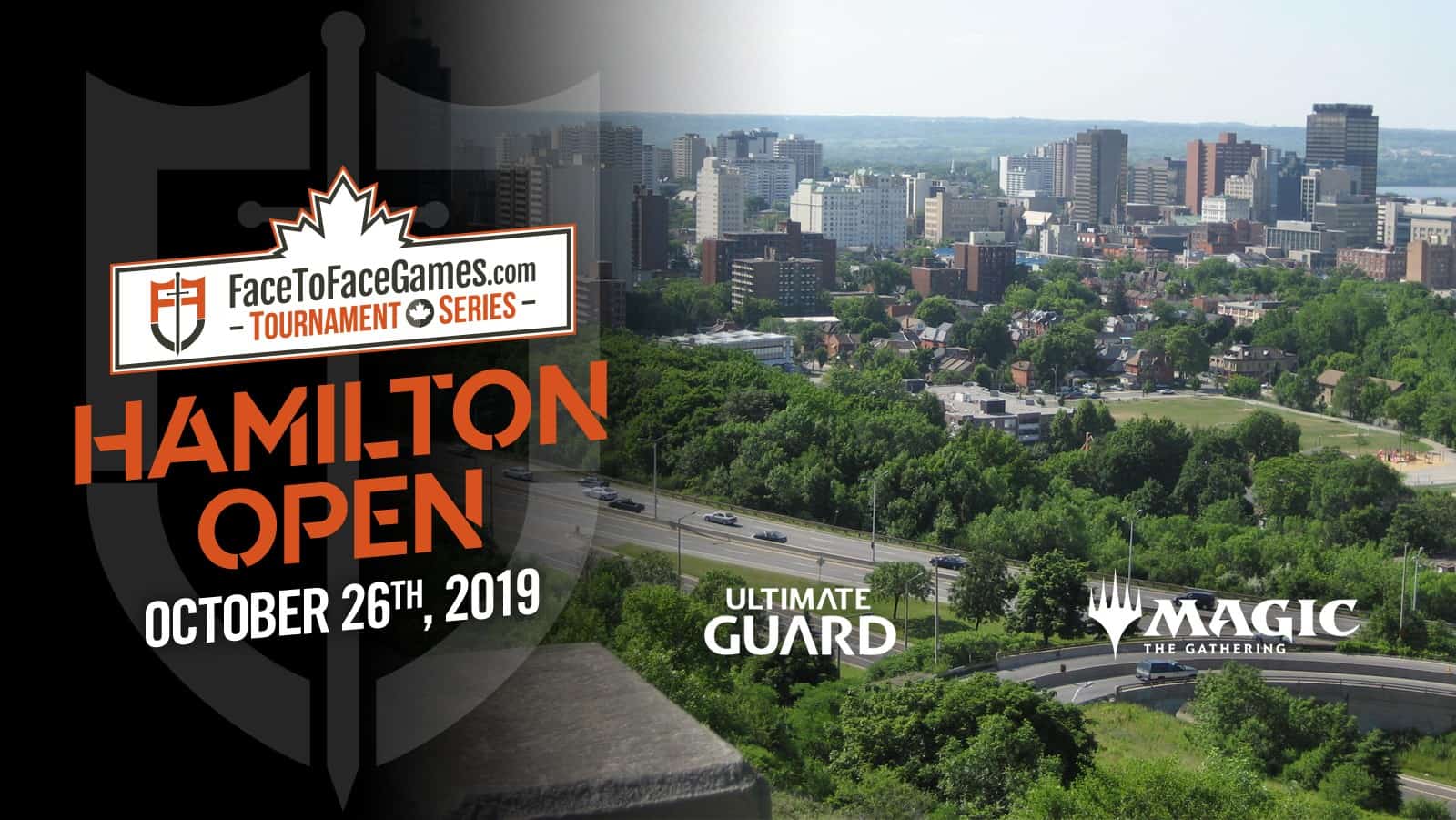 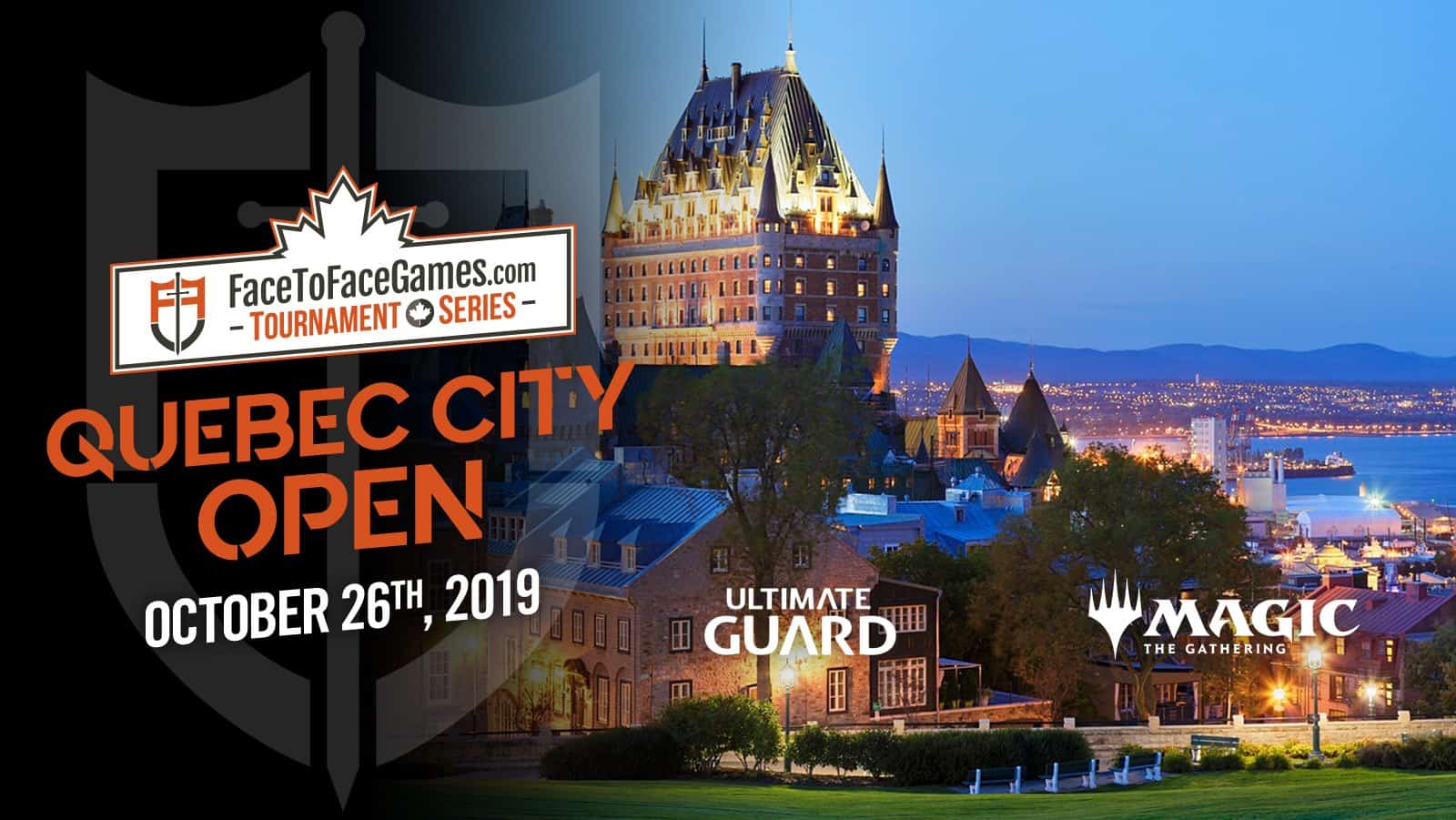