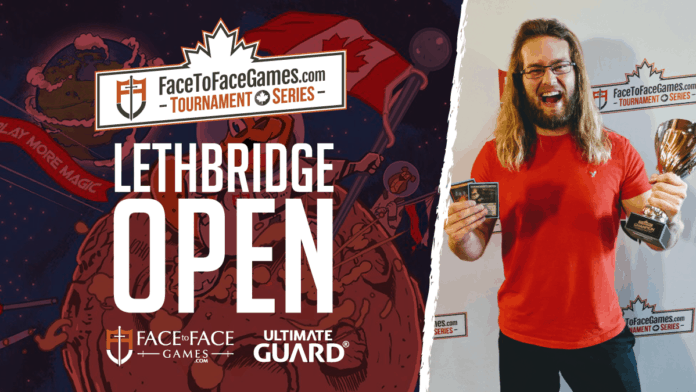 For the first time ever the FacetoFaceGames.com Open Series traveled to Lethbridge, Alberta this past weekend for a Modern Open, and we were blown away by the response from the local community. We had a packed house for the event and Jozef Telecki was able to triumph over the competition to become our first Lethbridge Open champ.

If you’ve been living under a rock for the past couple months of Modern action — let me update you. Graveyard synergies have basically completely taken over the format. The combination of Faithless Looting and Hogaak, Arisen Necropolis have been dominating ever since the release of Modern Horizons. So much so in fact that Bridge from Below was of course banned recently.

Well, as we saw on Saturday in Lethbridge and all weekend long at the Mythic Championship in Barcelona — the graveyard menace is still alive (well sort of) and well.

Telecki was certainly aware of this as well, as he piloted a traditional Dredge deck featuring a copy of Hogaak to his victory on the weekend.

Joining them in the Top 8 was Michael Buttazzoni playing Humans, Michael Doherty bringing Bant Spirits back from the dead, Estephan Nicolas on Affinity, Maurice Turcotte piloting Azorius Control and Jason Poteet and Liam Hoban playing the aforementioned Hogaak deck that was so popular at the MC.

Now, obviously these Looting decks have a stranglehold on the format right now. But, as usual, Modern was able to hold stable on Saturday and offer us a fairly diverse Top 8. Azorius Control has managed to hang around despite it’s difficulty against these decks, Humans is trucking along and even brews like Mason’s are seeing success. We’ll have to wait until the end of the month to see if Hogaak gets hit with yet another ban, but our Open Series competitors will still be bringing the hotness with or without.

In addition to all of the action in the main event, we had players on-site battling in side events and hanging out at the Face to Face Games booth all day long. We can’t express enough just how awesome the Lethbridge community was and we can’t wait for another opportunity to bring the series back.

Before I leave you for the week I want to make sure to remind you of Face to Games’ upcoming Mythic Championship Qualifiers (MCQ). First on Saturday August 24, we’ll be hosting a Modern MCQ in Montreal and just a few weeks later on September 14, we’ll have our Toronto Modern MCQ. These events will definitely fill up quick, so make sure to sign up if you’re interested! 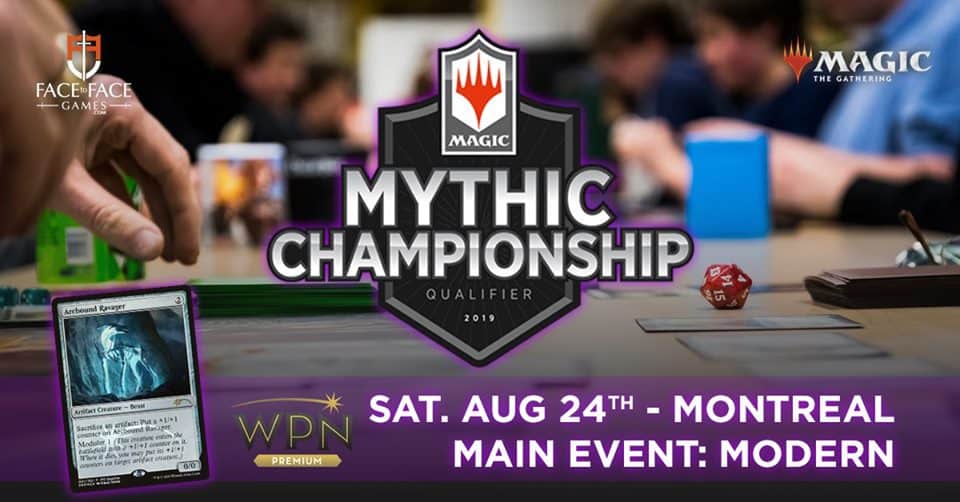 Congratulations again to our champion Jozef Telecki from everyone at Face to Face Games! Additionally, we’d like to extend our thanks to our amazing judge staff who ran a smooth event all day long! The next stop on the series is coming up on August 10 when we’ll be traveling to to beautiful Moncton, New Brunswickfor a Modern Open! Make sure to pre-register and we’ll see you there. 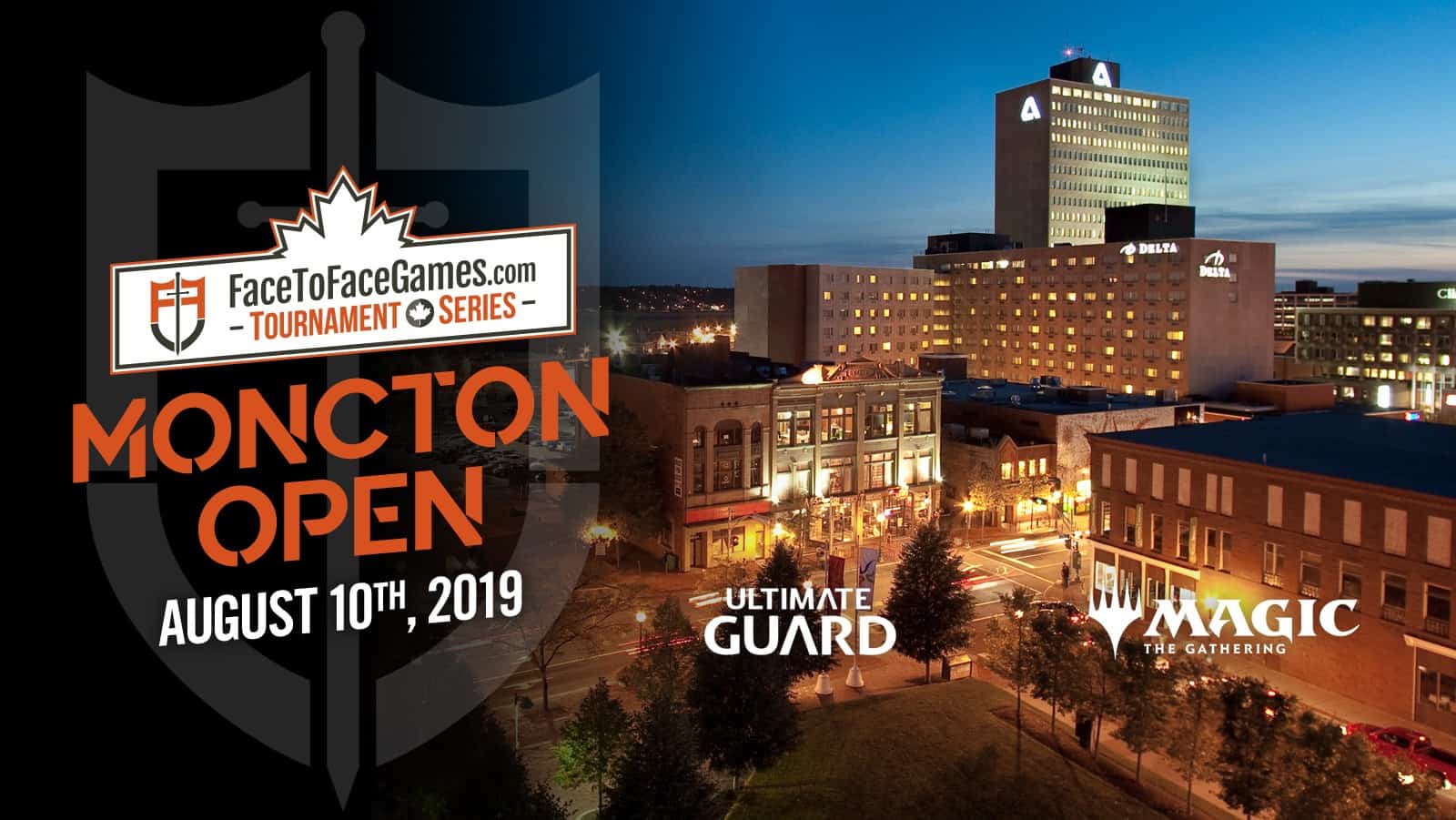