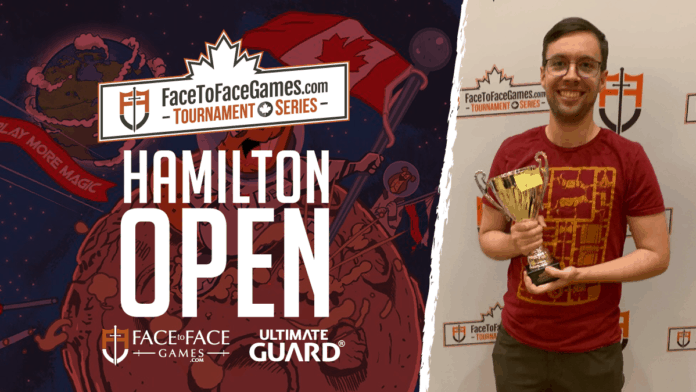 There are few things in Magic more powerful than all of the broken non-basic lands eternal formats offer. You see, you get to just play a land for FREE every turn, and sometimes that’s just the most powerful thing you can be doing.

This past weekend, when the FacetoFaceGames.com Open Series traveled to Hamilton, Ontario for a Modern Open, Valakut, the Molten Pinnacle showed that it’s still a force to be reckoned with when it took down the entire Open in the hands of Spencer Hewitt.

Hewitt defeated Graham Willette and his sweet take on Bant Company featuring a play-set of Stoneforge Mystic. Since Stoneforge’s unbanning it really hasn’t found a good home in Modern, but this deck packs a bunch of powerful creatures that carry equipment well. Despite it’s obvious power level, Stoneforge can be a pretty tricky card to build around and I personally believe that these Bant shells do a great job of supporting the powerful two-drop.

Joining them in the Top 8 was Randall Barber on Azorius Stoneblade, Jason Qian playing a Four Colour Traverse Shadow deck, Lucas Worrell on his classic Bant Spirits deck, Dustyn Nogueira on Amulet Titan, Derek Lansche on Simic Urza which was the breakout deck of the weekend and Michael Fengler who was our second TitanShift player in the Top 8.

As someone who pays pretty close attention to the Open Series writing these articles for you all every week, our Top 8 on Sunday contributes to a trend on the Series. There feels like there’s always this jockeying for position between the big mana decks of Modern and the midrange decks. This weekend, Primeval Titan got the best of the room.

I’d also like to highlight Derek Lansche’s Simic Urza deck. This midrange build of Urza originated with the SCG Tour’s Team Lotus Box and also put four copies in Top 8 of the Open in Atlanta this past weekend. In it’s early days this version of Urza feels like it has the tools to beat everything, so I would make not of that for your next Modern event and be prepared to answer Oko, Thief of Crowns.

While all the action was going down in the main event, we had a ton of other players on-site all day playing in Commander pods, side drafts and battling in our first ever Pioneer side event. If you’re interested in a few of those spicy Pioneer decklists take a look below.

Congratulations again to our champion Spencer Hewitt from everyone at Face to Face Games! We’d also like to thank our awesome judge staff who ran a smooth event all day long!

The next stops on the series are coming up this Saturday Nov. 2 when the FacetoFaceGames.com Open Series will be traveling to both Ottawa, ON and Regina, Sask. for Modern Opens. You can pre-register for Ottawa here and Regina here. We can’t wait to see you this upcoming weekend, and don’t forget we’ve added a PIONEER side event to all of our 2019 Opens, so come out and explore that format with us. We’ll see you on the battlefield. 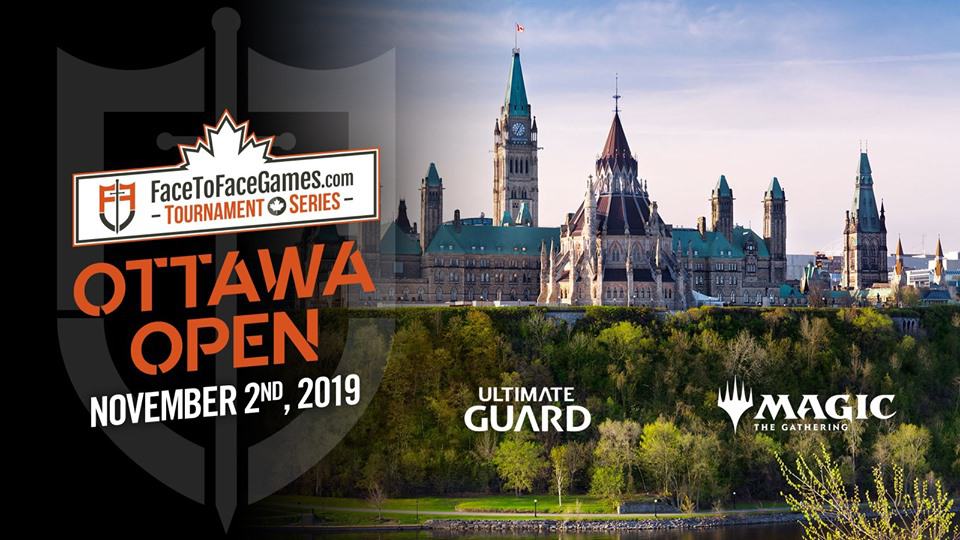 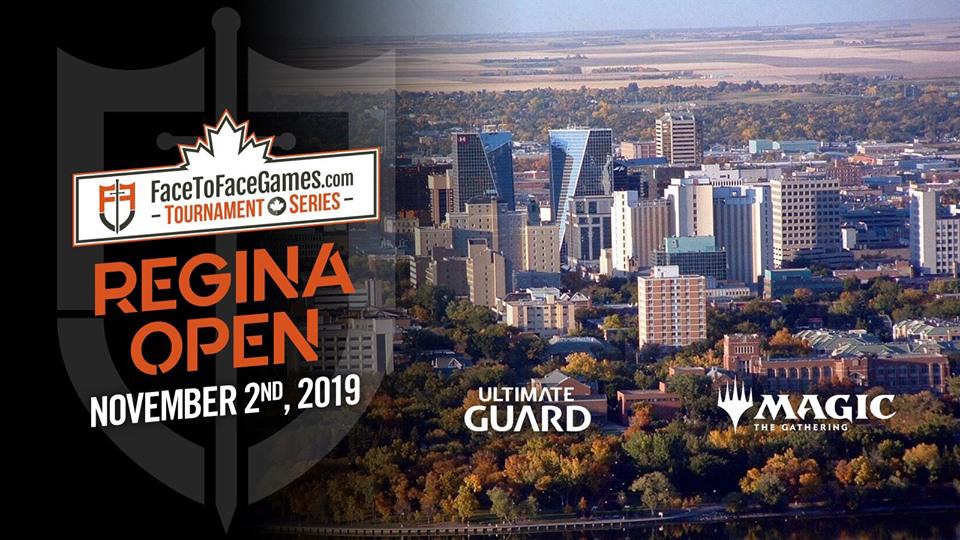