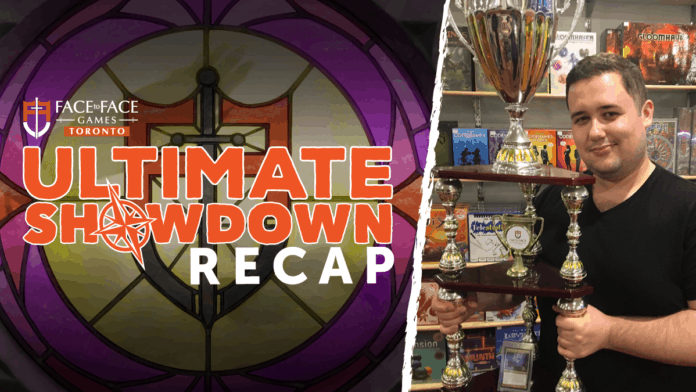 You read it in the headline, but I just want to reiterate it here for you to start off this article — Daniel Fournier has finally won a trophy.

Too bad he doesn’t get to keep it!

In what was honestly a painful-to-watch return to form, Fournier correctly predicted that somehow his beloved Jeskai colour trio would be well-positioned in the room and he prevailed against all odds. Fournier put together a nice brew featuring the powerful combination of Geist of Saint Traft and the newly printed Force of Negation which allows his deck to both be simultaneously proactive and reactive in a way that it has never had access to before.

If I’m being honest, there have been very few times in my life I’ve seen Fournier quite as happy as he was playing Jeskai on Sunday.

Fournier was able to edge out Fedor Mirkovic and his Mono-Red Phoenix deck in the finals. This deck has also gained a couple new additions as of late with the reprinting of Lava Dart and the printing of the extremely powerful Finale of Promise. 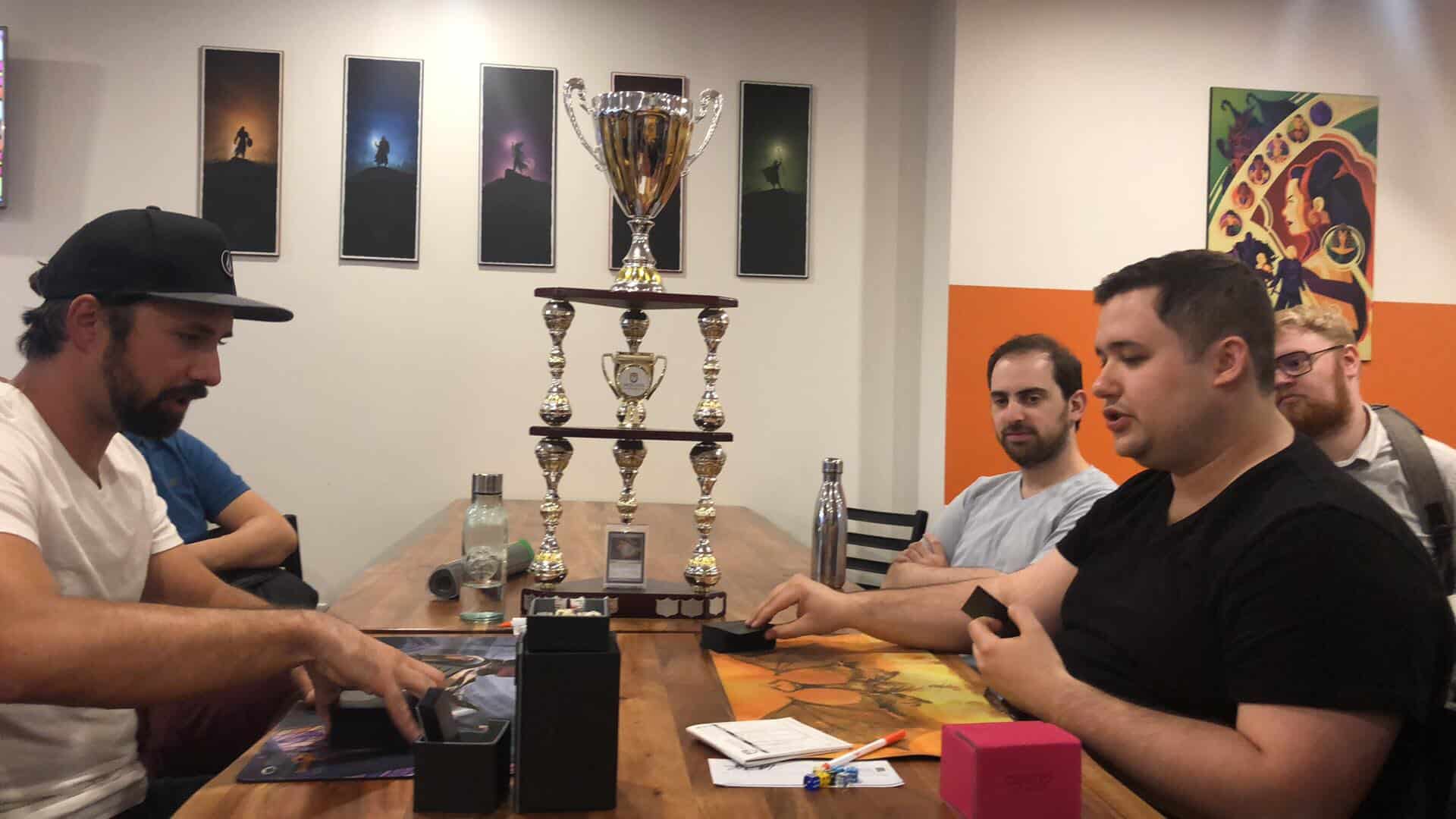 This new set really has shaken up Modern from where I sit. Obviously something needs to be done about Hogaak, whether that means bans or the format adjusting accordingly. But, on Sunday we saw a lot of new cards have real effects on a highly competitive tournament. From Giver of Runes in the hands of Matthew Dilks and Edgar Magalhaes, to Fournier’s Force of Negation deck to the more subtle adds like Force of Vigor policing artifact decks. There’s a lot to learn about how the format is going to play out going forward and I’m interested to see where the metagame will go from here.

Before I leave you I’d just like to say a quick thanks from everyone here at Face to Face Games Toronto to those that compete in our Showdown Series every year. It’s truly special to have such a great group in the store every weekend making the community we’ve built stronger all the time. We’re truly lucky to have you all!

Congratulations to Fournier once again from everyone at Face to Face Games Toronto. As always if you’re interested in your Ultimate Showdown point total during the upcoming season, you can check it out here. If you’d like to inquire about your point total or report a discrepancy, please email Toronto@facetofacegames.com. This upcoming weekend at Face to Face Games Toronto we’ll be starting the climb towards the next Ultimate Showdown with Legacy. Get those Brainstorm ready, make sure to pre-register and we’ll see you there! 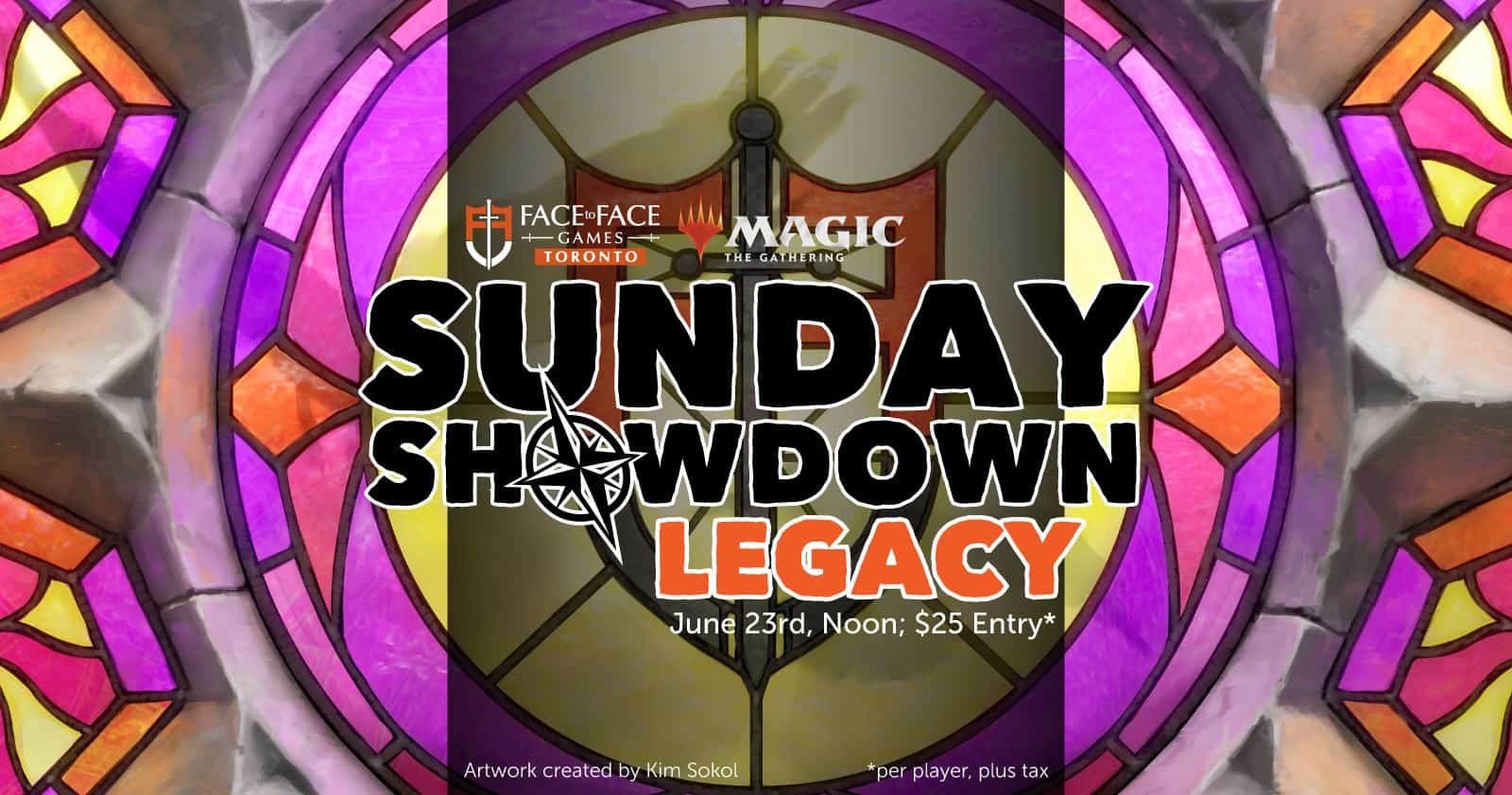