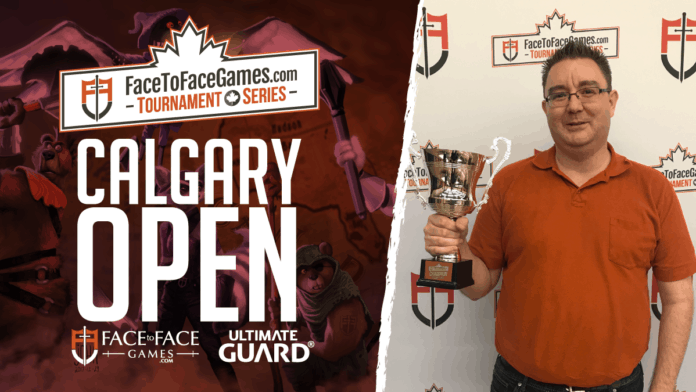 In life there are a few things that are constant — Death, Taxes and the fact that you can never sleep on Merfolk in Modern.

This past weekend, the FacetoFaceGames.com Open series traveled to Calgary, Alberta to host a massive 5K Modern Open+.

And, well, you guessed it — Merfolk took home the top prize. But, not just any old Merfolk list, Michael Ervin’s deck had some spice.

Ervin’s list featured some spicy inclusions like three copies of Mistcaller a full play-set of Peeks and a couple maindeck Spell Pierces.

Now, I’m not going to pretend I’m some kind of Merfolk genius, but Ervin must have had a good plan with these inclusions in order to take down this more than 200 person event. He also played a full set of Merfolk Tricksters as well, which is another new option that this deck has been given access to.

Merfolk has of course, always been around in Modern. It’s one of the most consistent archetypes the format has to offer, and when enough creature decks flood the metagame it can spike an event just like this.

As you might expect, the rest of our Top 8 was filled with creature decks. Open series monster Kyle Gellert finished second with Counter Company, Joseph Baumgarten piloted Humans to a semifinals appearance and we also had a Bant Spirits and Dredge deck to round out the creature strategies.

Ervin’s cool list aside, my favourite deck in the Top 8 has got to be Mike Pragnell’s Esper Mill deck that is centered around Flaying Sanity. I’m sorry, but there’s just nothing better than when a nice “deck damage” strategy comes together and puts up a good result at a tournament.

All in all these results definitely show us something that’s generally true about the Modern format — creatures reign supreme. In a format filled with tons of linear strategies and powerful combos, at the very top of the metagame it always seems to boil down to the beat down.

Congratulations to Michael on his win! Thank you to our awesome judge staff and everyone who made the trek out to the event. The next stop for the FacetoFaceGames.com Open Series and our sponsor Ultimate Guard is our Red Deer Modern Open on Dec. 15. Make sure to bust out your Merfolk and your mill cards and pre-register! 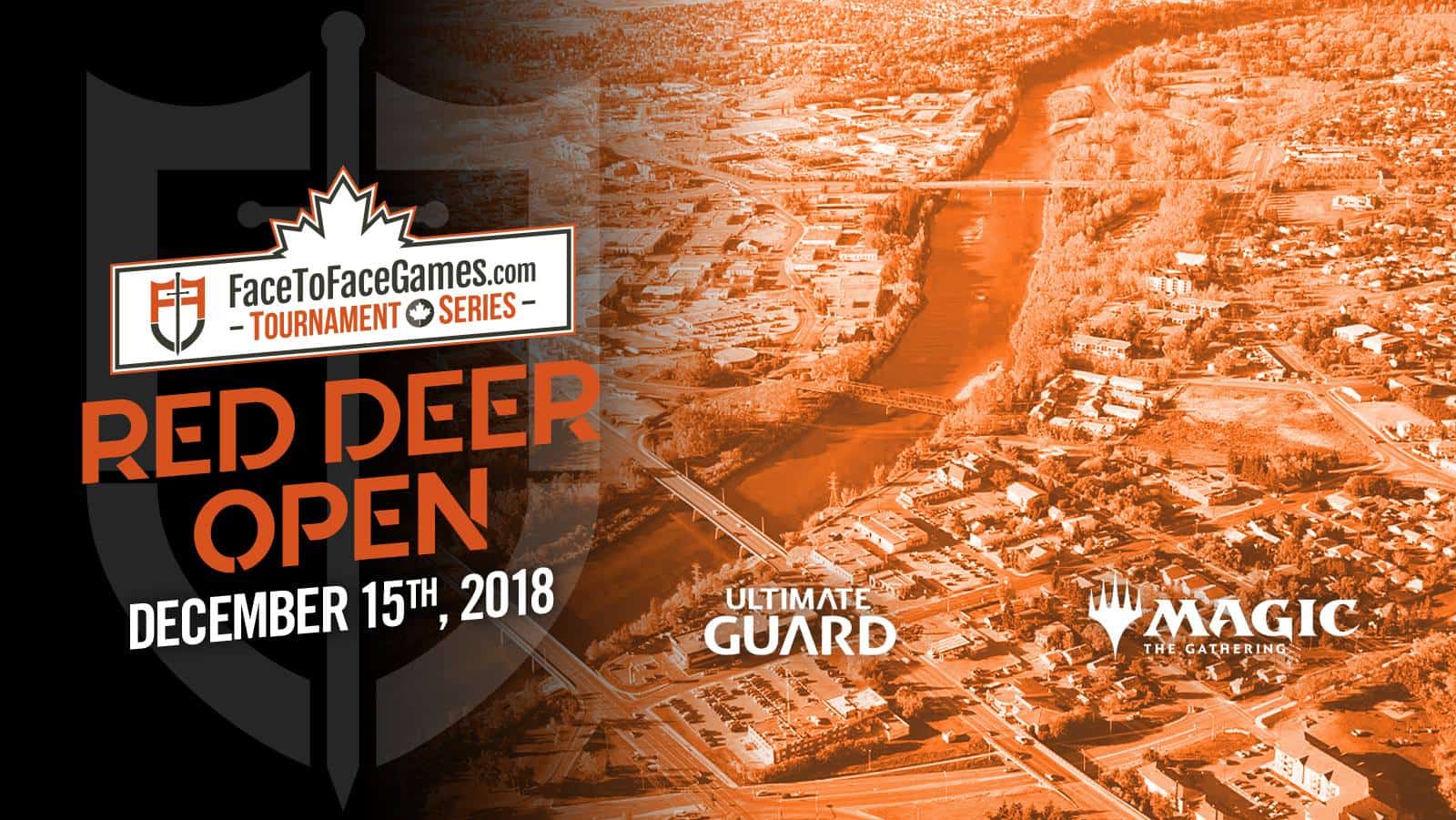