This past weekend at Face to Face Games Toronto was a little different than what you’re used to. We hosted two back to back Standard events at the shop!

These, of course, are part of our ongoing WPN Qualifier series that we’re hosting at the shop over the course of the October and November. These were the first two of four events at which our Top 8 players qualify themselves for our WPN Qualifier Showdown, which will ultimately end with one lucky player qualifying themselves for the Player’s Tour.

From LGS to the big stage, truly the MTG dream.

For more info on the whole program, check out our article here that breaks it all down.

Now, to the events.

Saturday was our first Prelim and we had players from all over Ontario drive in to battle! 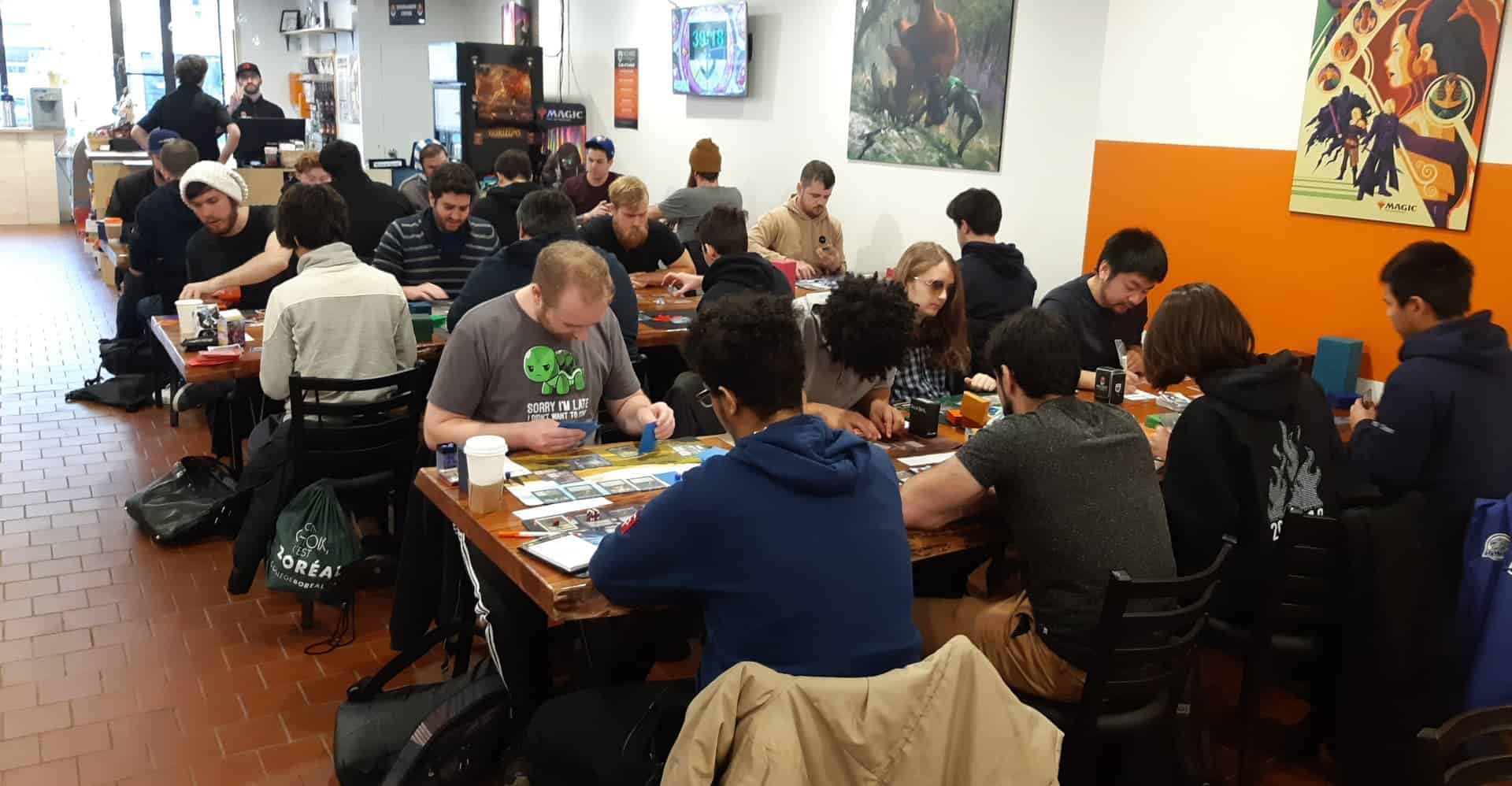 As you might imagine, there were a ton of food decks in the room. Since the banning of Field of the Dead we’ve all heard of the terror that Oko, Thief of Crowns has been causing in the Standard format. Everywhere you looked all weekend long, someone was resolving a Nissa or an Oko.

The real question on everyone’s minds was how exactly you build those food decks. There is the Sultai version like you see above that was piloted in the hands of Daniel Fournier. Then there’s Bant, which gives you access to Teferi, Time Raveler and Deputy of Detention. And finally straight up Simic, with the most consistent mana and best tempo game plan. Every version has its merits and we saw all three battling all weekend long.

With all that said, we also had some challengers. Brave souls who knew that the food menace was a tough mountain to climb, but were willing to climb it nonetheless. Jeff Swaluk for example played this awesome Golgari Adventures deck to a Top 8 birth:

I’m personally a huge fan of this archetype. Edgewall Inkeeper is just such a powerful engine to build around and if you’ve never put a Rankle into play I’d suggest you change that. That card is fun. 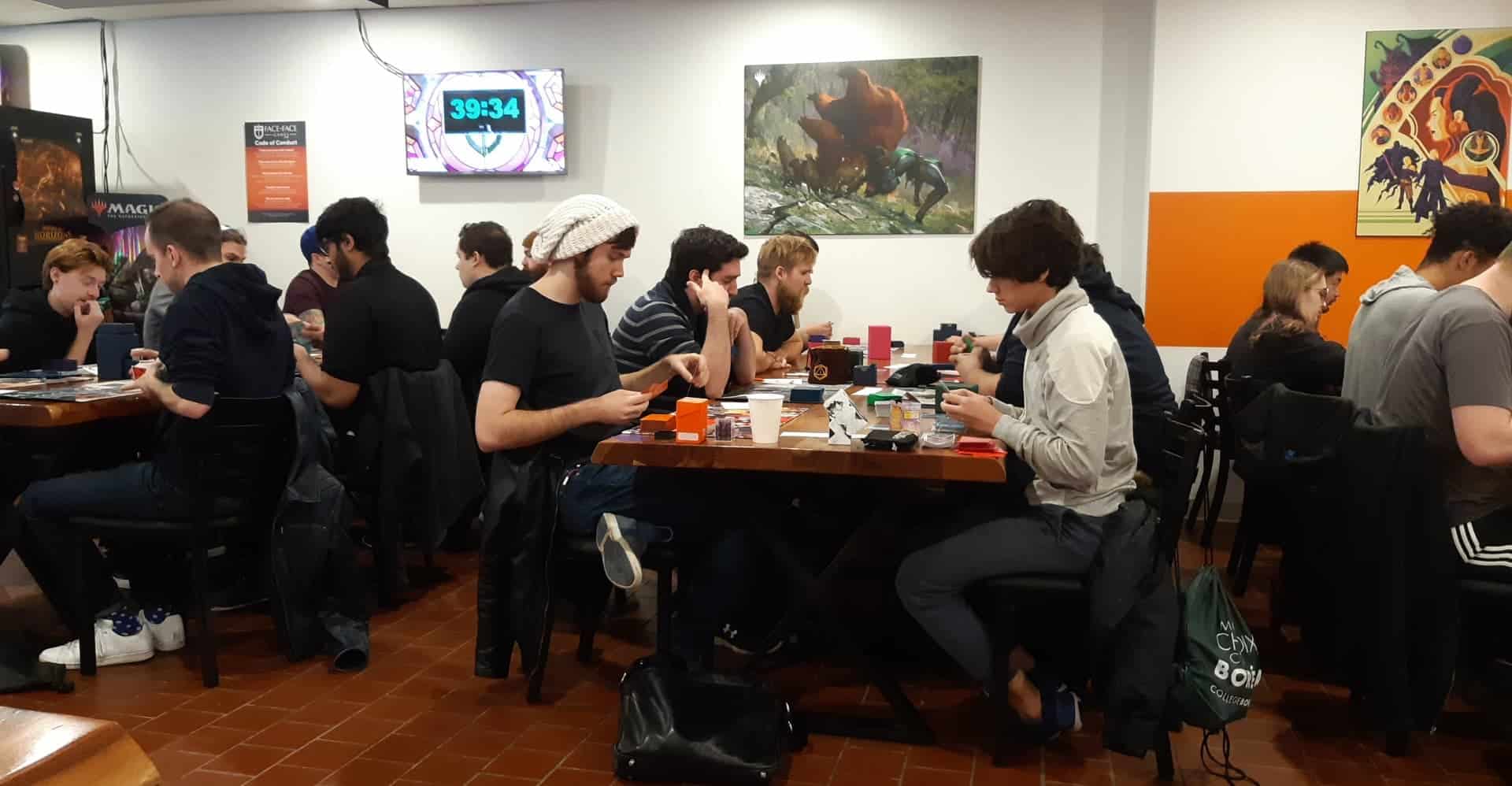 Showdown stalwart Lucas Worrell also decided to go off the beaten path and forgo the food archetype for this weekend. He was able to earn a Top 8 birth on Saturday with his take on Mono-Red Aggro:

I promise you I saved the best archetype to highlight for last. We also had multiple players qualify themselves for the WPNQ Showdown with this super sweet Temur Reclamation deck that’s been popping up as of late.

The thing about this deck is that it actually has an incredibly good food matchup in game one, which allowed several players to succeed with the deck on the weekend. Including Jason Qian who Top 8’d on Sunday with this:

Congratulations to everyone who qualified this weekend from everyone at Face to Face Games Toronto:

This upcoming weekend at Face to Face Games Toronto we have two more events coming your way. On Saturday we’ve got our third Standard WPNQ Prelim, so if you want to join the players above make sure to pre-register! Then on Sunday we’re back to our regular scheduled programming on the Showdown Series with a Modern Showdown! You can pre-register for that event here.

Thanks to everyone who came out and made our first weekend of WPN events a success! 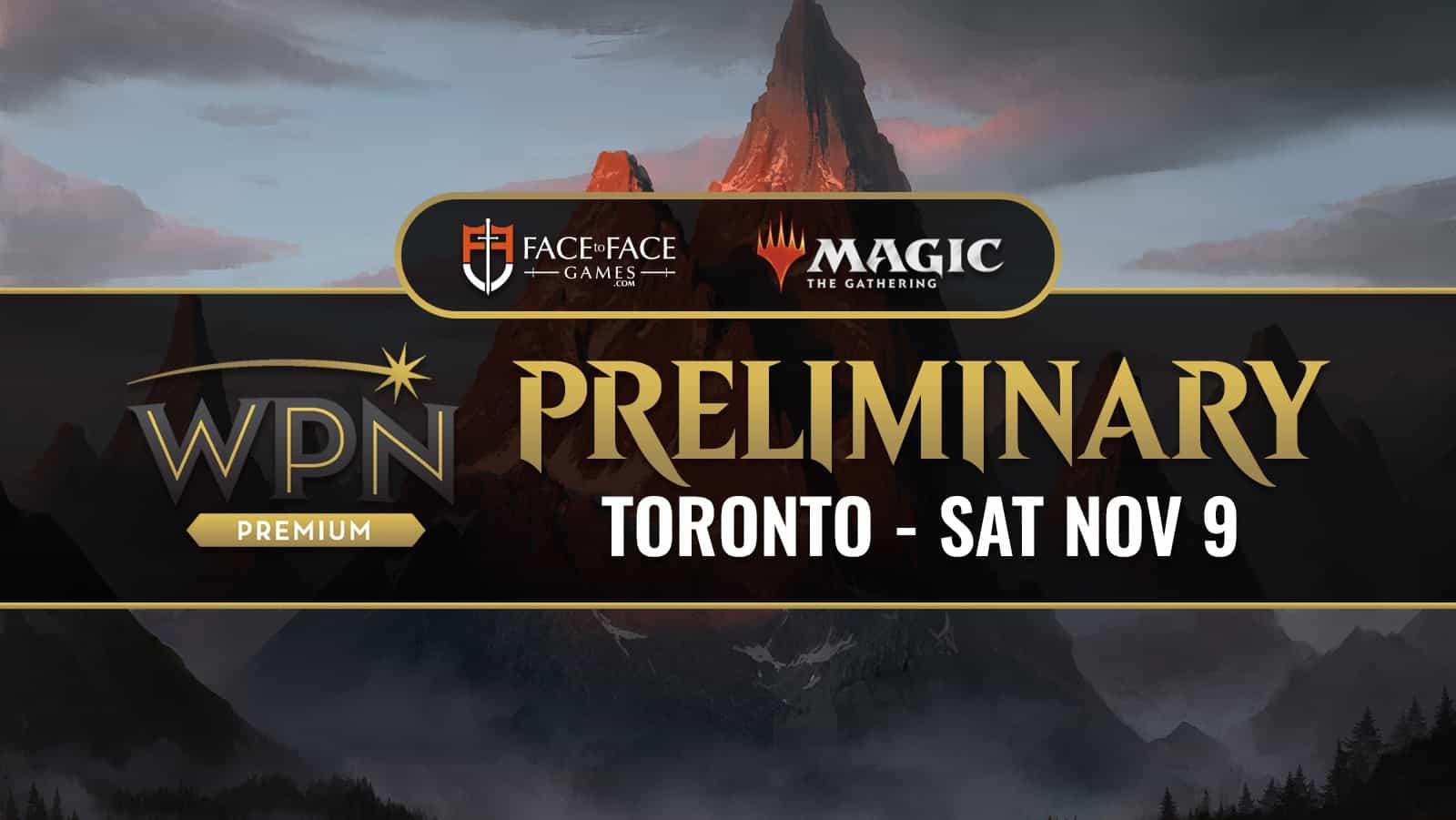 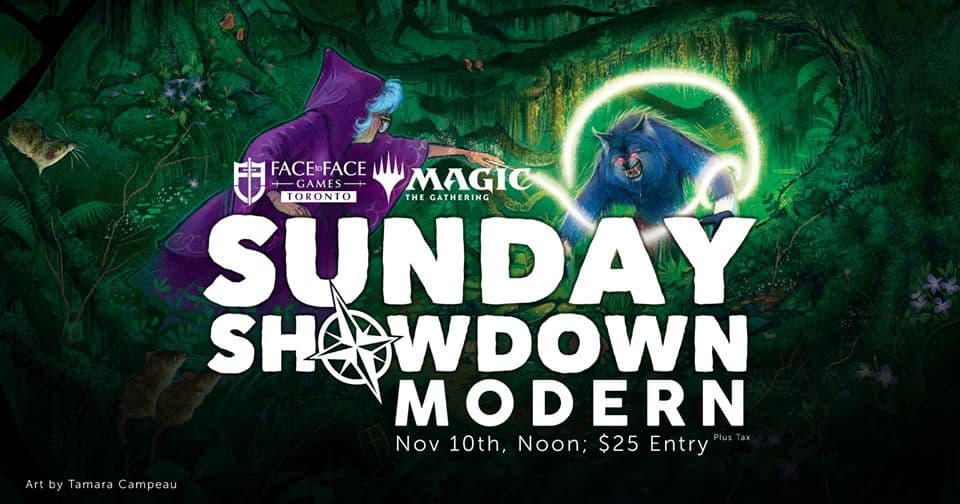