So Wrenn and Six is banned and the Legacy format has once again been turned on it’s head for what feels like the second or third time in the last few years. What happens now?

Well, unsurprisingly, at our first Legacy Showdown since the ban, Delver of Secrets continued to be as consistent as maybe any one single strategy in all of Magic. Boston Schatteman took down the event with Grixis Delver. 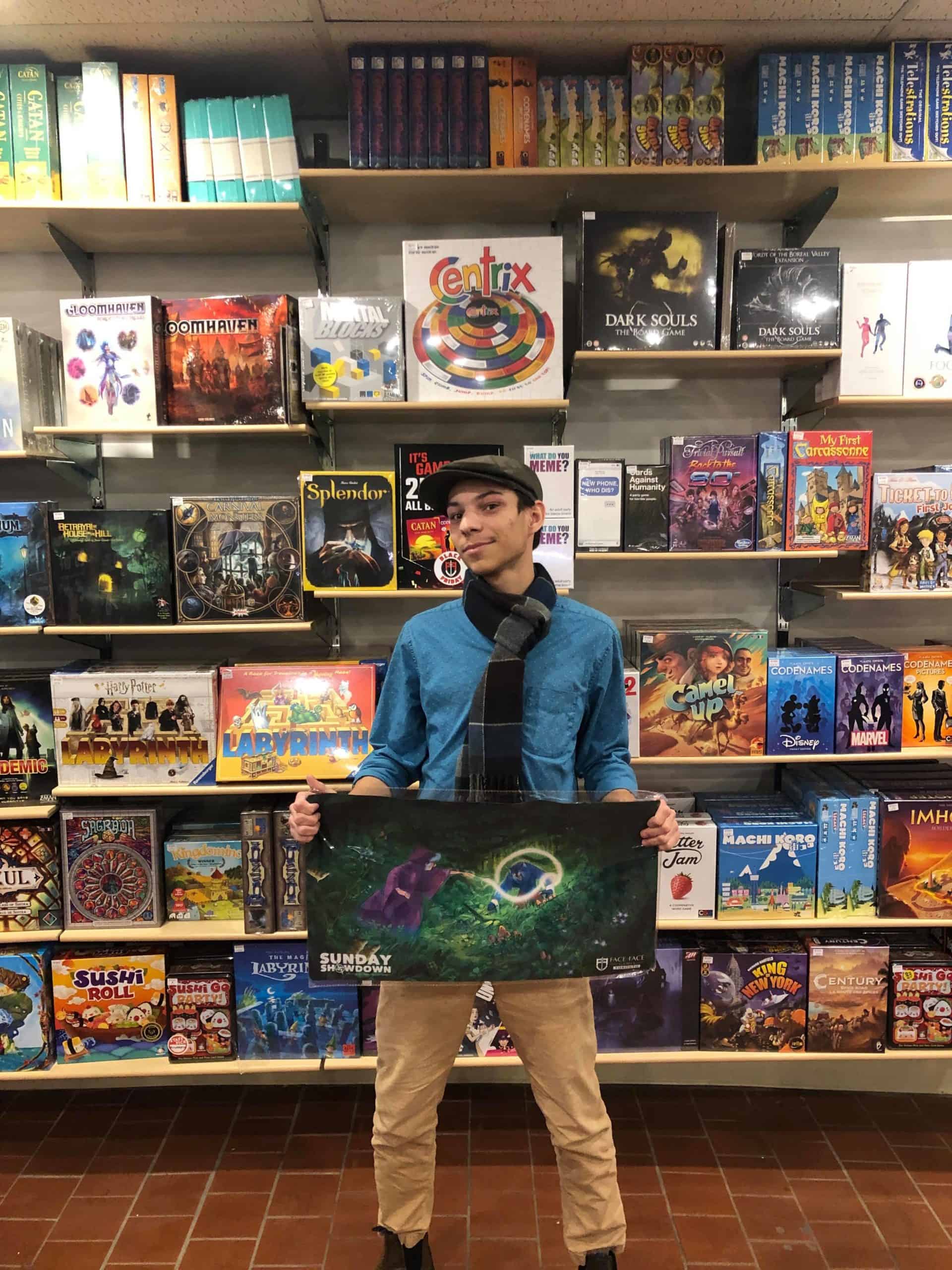 For months Grixis was overtaken by Temur as the Delver deck of choice after the printing of Wrenn in Modern Horizons. In the early stages, this banning seems to have really worked to reduce the homogenizing of all of the blue decks in the format. For a while it felt like if you were going to play blue — Delver or otherwise — you had to start with Wrenn and Six. Whereas now, with Wrenn gone, we had Boston winning with Grixis and Andrew Gordon making Top 8 with a sweet Bant Midrange deck.

Boston defeated Evan Costa and his Reanimator in the finals. Joining them in the Top 8 was Wilkin Chau on his bread and butter Dead Guy Ale deck, John O’Keefe on Pox, Gordon with his sweet Bant Snow deck, Anthony Evangelista playing Storm, Elliott Tzaneteas on Depths and James Everson playing Pox. 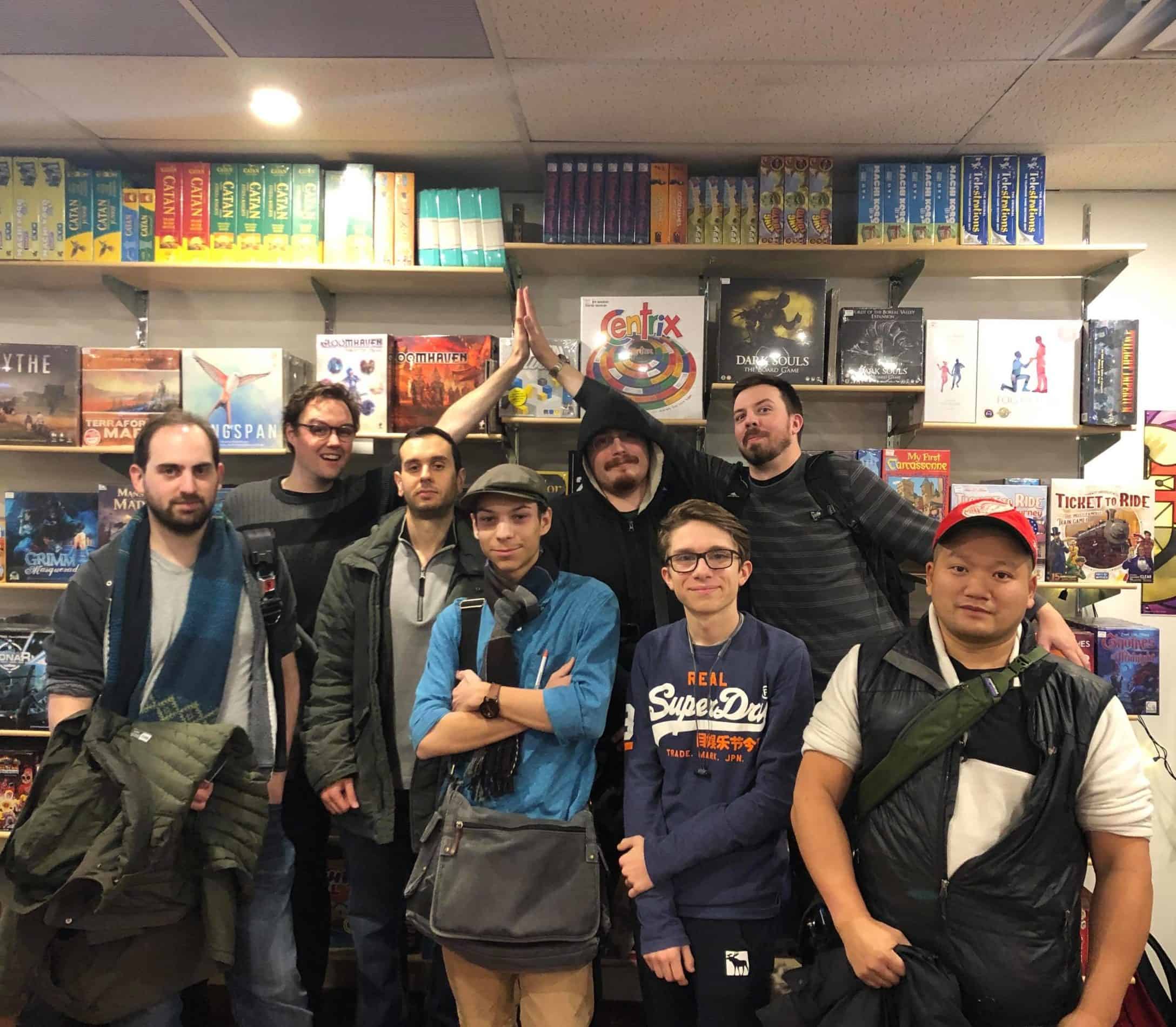 It wouldn’t be a Toronto Legacy event without two copies of Pox in the Top 8 now would it?

In all seriousness, the diversity in our Top 8 really works to show just how much this one little ban helped things. x/1 creatures are no longer completely unplayable, and Temur Delver is no longer super-charged in such a way where it can compete with controlling decks while also preying on combo.

There was also a Legacy Grand Prix this past weekend in Europe where we saw similar deck diversity. Sultai looked to be the Delver deck of choice and midrange decks featuring Oko, Thief of Crowns were really popular amongst the top performers. Obviously we’re still in the early stages of this new Legacy world, but I have high hopes for the format going forward after going over this weekend’s results.

Now, before I leave you for the week, I have to give you an update on the Open Series if you haven’t heard yet. As we announced last week, in 2020 we’re bringing you the F2F Tour — your path from LGS to Players Tour. This change will be bringing you everything you loved about the Open Series, plus the addition of our F2F Tour Weekends, which will give you a shot to qualify for the Player’s Tour in your hometown. For all the details — check out our announcement.

Oh and incase you hadn’t heard yet, we’re bringing you a TON of formats next year: 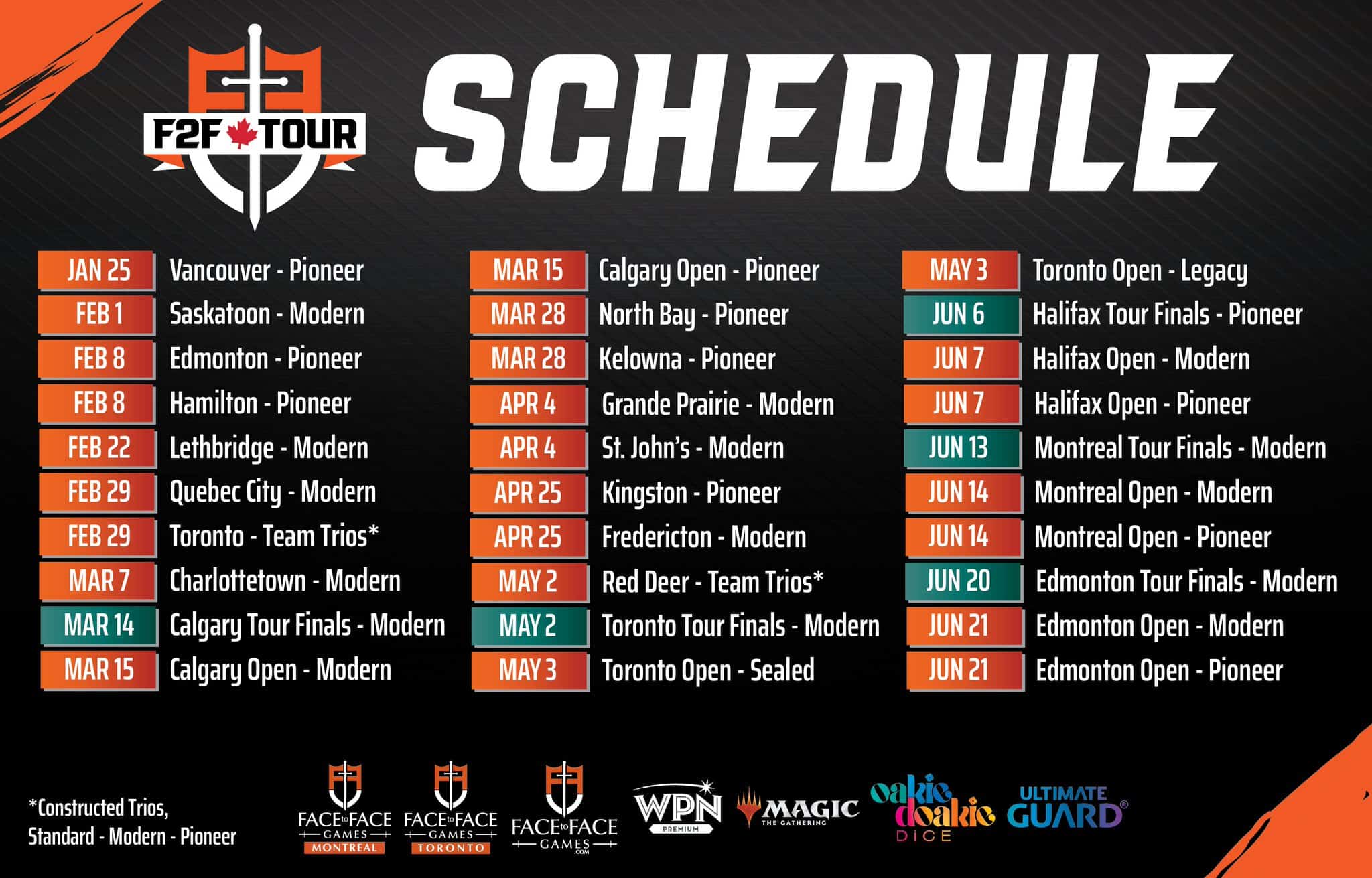 With his win on Boston cements his spot in the upcoming Ultimate Showdown, while the rest of our Top 8 have begun their march up the leader board to qualify. If you’re interested in your Ultimate Showdown point total, you can check it out here. If you’d like to inquire about your point total or report a discrepancy, please email Toronto@facetofacegames.com.

This upcoming weekend at Face to Face Games Toronto we’re hosting our first ever PIONEER Showdown! That’s right, fresh off the banning of Once Upon a Time, Field of the Dead and Smuggler’s Copter you’re going to be able to explore this brand new format with us! Make sure to pre-register and we’ll see you at the shop! 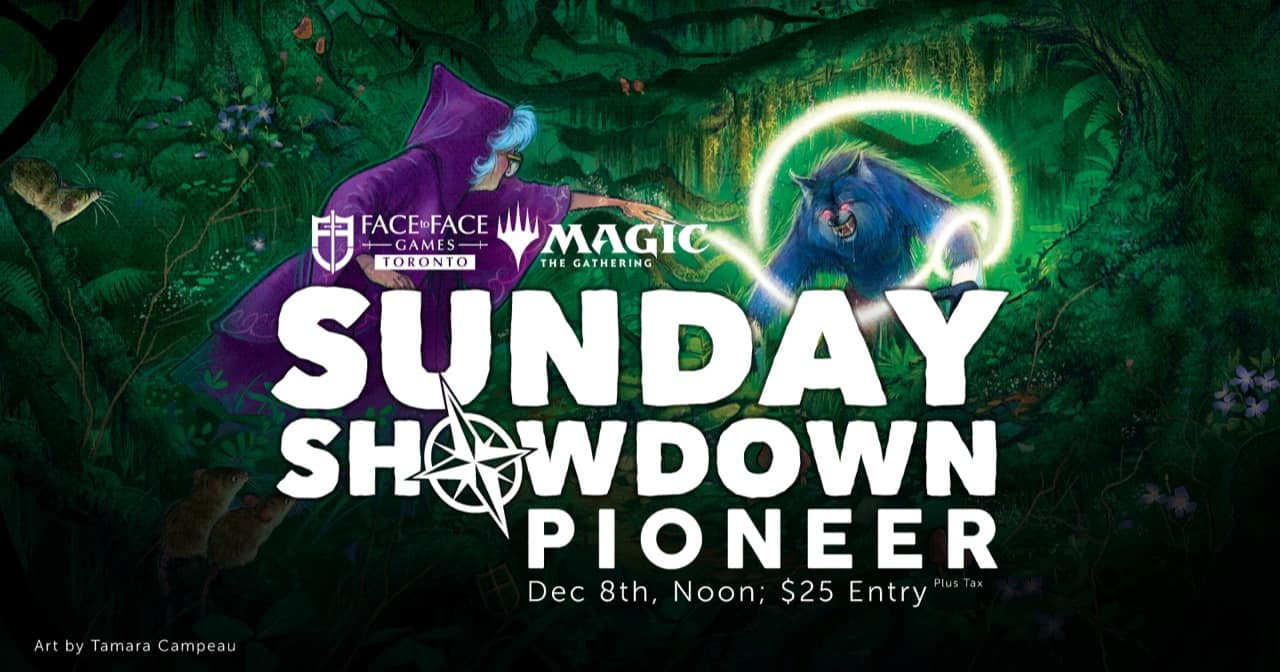