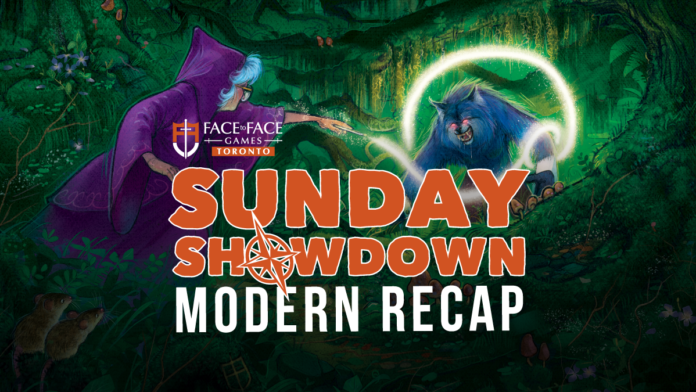 Every play group has that one person. You know the one. They’ve always got that new fun deck, it usually contains a bunch of mediocre creatures, and looks like a very easy way to go 4-4 at your next tournament. Well in my play group that guy’s name is Ryan Sandrin. A devoted lover of Noble Hierarch, Eternal Witness and claiming that Modern Goblins is “well-positioned.”

Well this past weekend Ryan’s got to live his dream of triumphing against all odds with what I can only describe as a “fun deck.” He won our Modern Showdown on Sunday a deck that contains the CopyCat combo, but also a bunch of snow cards, oh, and also Primeval Titan.

The combination of Felidar Guardian and Saheeli Rai is something that people have been trying to workshop in Modern ever since it broke out in Standard. Everyone remembers how good it felt to Splinter Twin people, and they just need that feeling back no matter the cost. But I think what we’ve got going on here with Sandrin’s list might be just what the archetype needed to be competitive. You see, at it’s heart this deck can really just obliterate other midrange decks. With Titan and Field, Coatl and all these cheap three mana walkers there’s a real fair gameplay going on. Which means, you can lean on the combo when you’ve got to get your opponent dead and just grind otherwise. Which, if you remember, is what Twin did oh so well.

Sandrin was able to use that ability to grind to his advantage on Sunday when he prevailed over FOUR Jund decks, a Death’s Shadow deck, a midrangey Ponza deck and Jacob Richer on Tron in the Top 8.

This Top 8 is surely nothing short of wild. It better resembles Thragtusk Standard then anything we’ve seen out of Modern in the last few years. In my expirience since the unbanning of Stoneforge Mystic Jund has been by far the most popular deck in the city. Which means it’s probably time to start turning towards big mana decks like Tron or Amulet if you’re looking to get a leg up on the competition.

With their win on Sandrin cements his spot in the upcoming Ultimate Showdown, while the rest of our Top 8 have begun their march up the leader board to qualify. If you’re interested in your Ultimate Showdown point total, you can check it out here. If you’d like to inquire about your point total or report a discrepancy, please email Toronto@facetofacegames.com.

We’re also happy to announce our support for the upcoming PIONEER format. We’re going to be hosting FREE Pioneer daily’s every Wednesday during October and November and adding a Pioneer side event to all upcoming Open Series events in 2019!

This upcoming weekend at Face to Face Games Toronto we’ll be hosting one of our ever-popular Team Trios Showdowns. We also have a FacetoFaceGames.com Modern Open event in Hamilton on Saturday! Grab a couple friends, make sure to pre-register and we’ll see you at the shop! 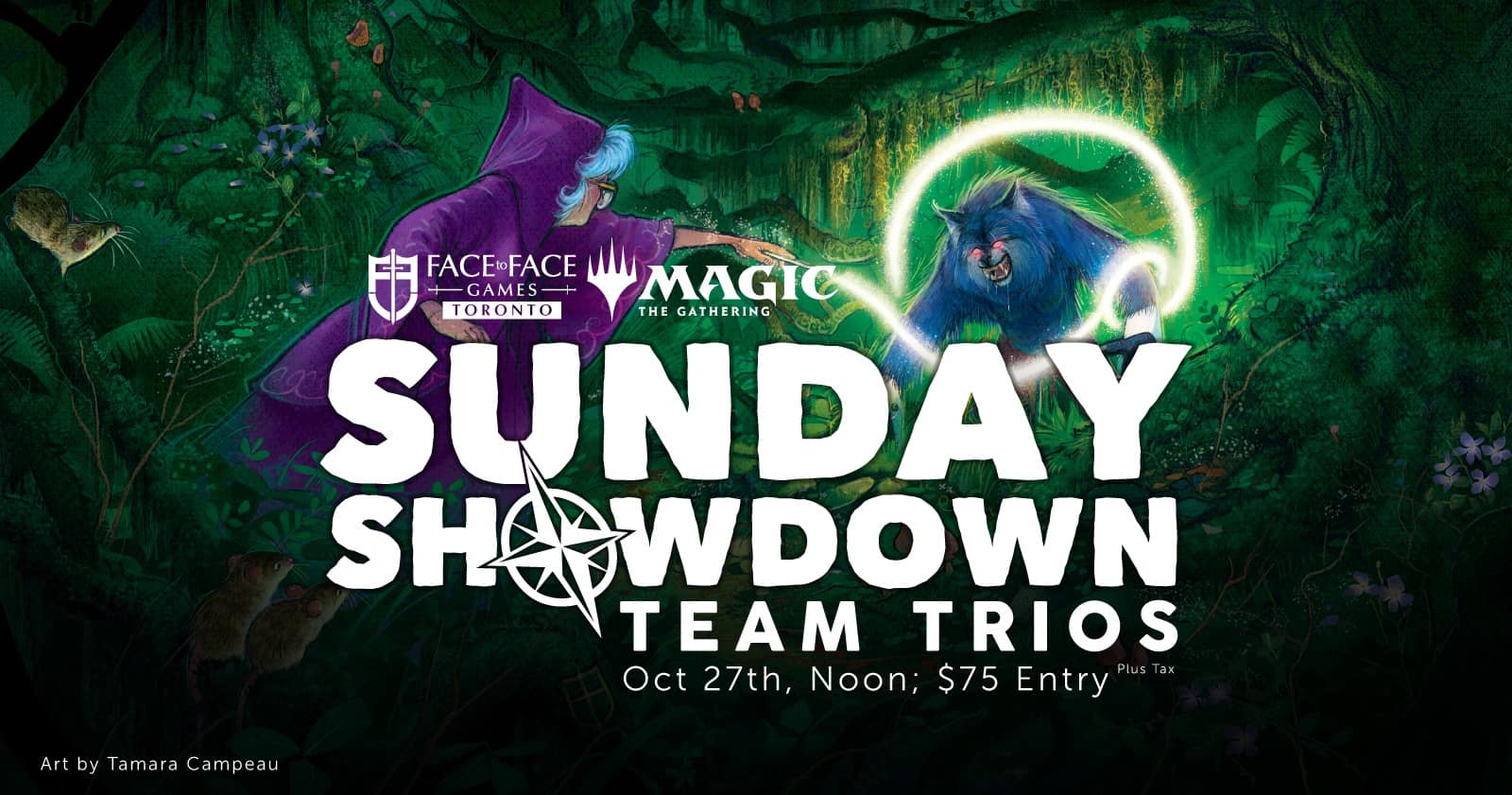