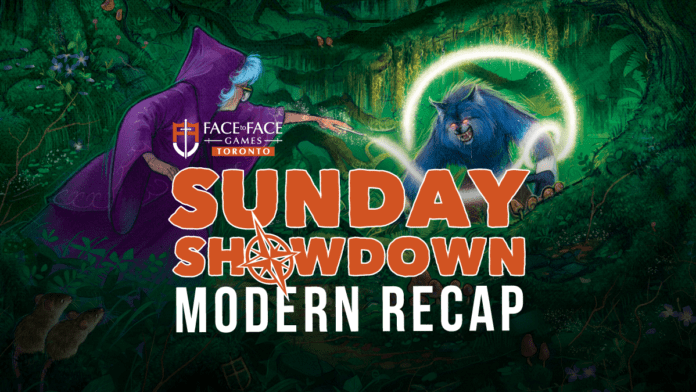 Toronto sure does love Celestial Colonnade.

It’s prominence comes and goes with it’s positioning in the metagame, but every now and then we have an event where it seems like everyone is casting Cryptic Command.

Hell, this weekend even know Devoted Druid sympathizer Ryan “BantCharm” Sandrin was uttering “counter/draw” while putting the over-costed instant on the stack. And he was able to ride his Bant Snow deck all the way to becoming our Modern Showdown champion!

Ryan defeated Boston Schatteman and his Izzet Through the Breach deck in the finals.

These snow decks have been looming on the outskirts of the Modern metagame for quite a while now. They were mostly cannibalized by Urza and Oko while they were legal. Now, with the addition of Uro as a powerful late-game engine, it might be time to get back to playing a bit of midrange in Modern. Ryan was actually one of two Bant-based snow decks in our Top 8, and Brian Ching also put up a Top 8 finish with his Azorius Stoneblade deck. The fact is Arcum’s Astrolabe it a pretty fundamentally broken card and it pairs nicely with the similarly busted Teferi, Time Raveler, so I imagine this won’t be the last strong performance from this kind of deck we’ll see in Modern.

Joining them in the Top 8 was Mathew Loong playing Jund as usual but this time with two copies of Kroxa from Theros Beyond Death, Seungho Heo and Wilson Wong both playing Burn and Derek Berry playing his Eldrazi Tron deck.

Maybe the most staggering result from the weekend is the complete lack of Primeval Titan decks in the Top 8. It seems like these players have found the way to beat one of Modern’s most feared archetypes at the moment. Fournier event went as far as splashing for three copies of Blood Moon which is a healthy amount of respect.

Congratulations to Ryan Sandrin on his finish this weekend that qualifies him for our upcoming Ultimate Showdown! The rest of our Top 8 also picked up some valuable points towards their qualification. If you’re interested in your Showdown point total, check out our tracker here. 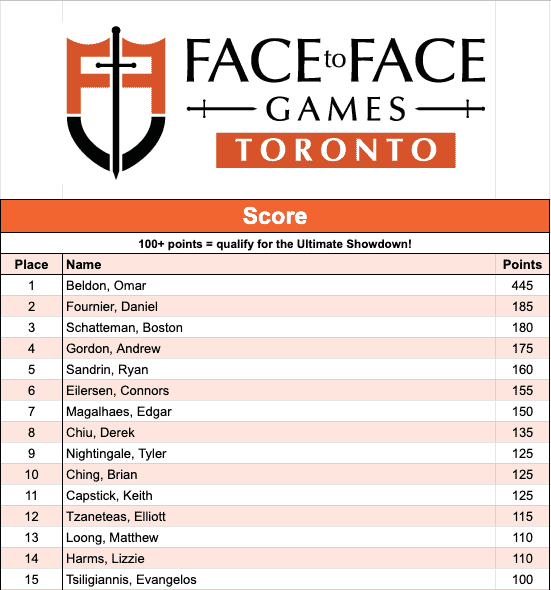 This upcoming weekend is jam packed for Face to Face Games Toronto! Firs we’ve got out Team Trios F2F Tour event at the Montecassino Hotel on Saturday and then we’re following that up with our first Pioneer WPNQ Qualifier on Sunday. It is going to be an awesome weekend to battle in the city, so make sure you sign up for the Trios event HERE and the Pioneer event HERE! 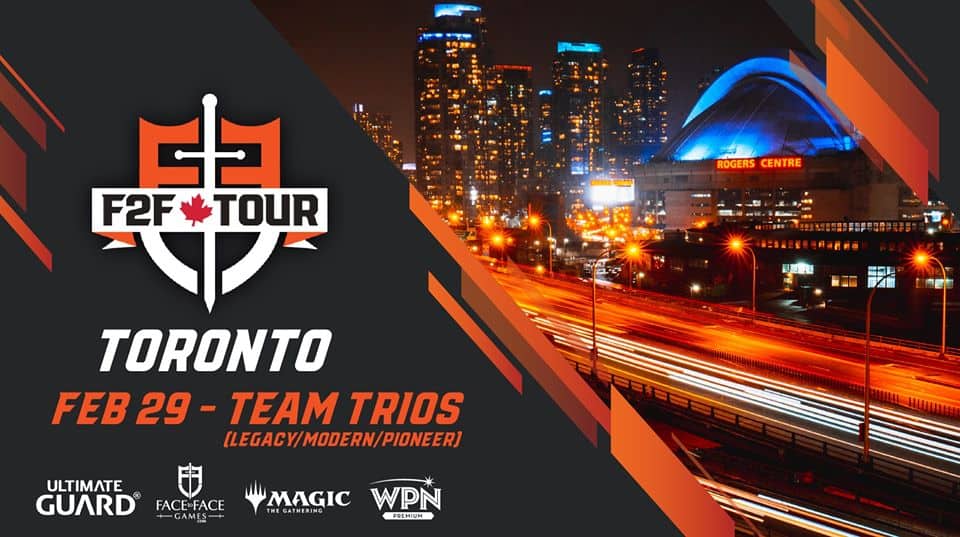 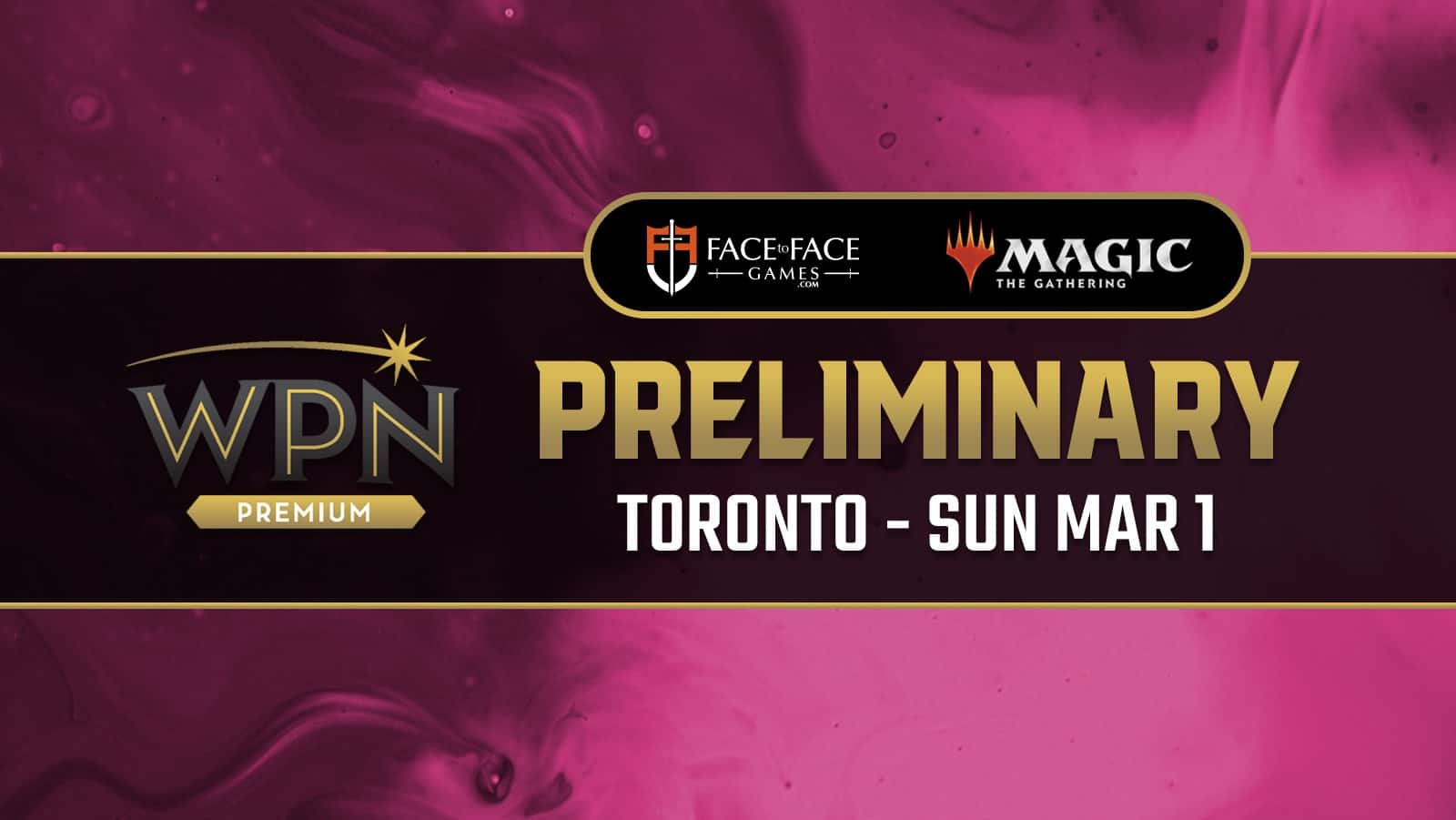