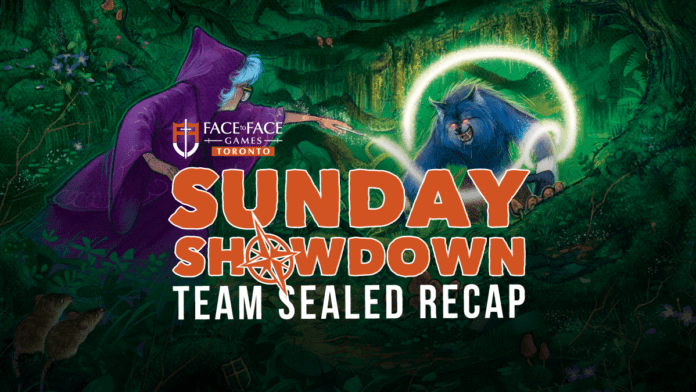 There’s nothing like pre-release. The sound of packs cracking, a brand new D-20, foils being opened and the fresh feeling of a new Limited format to sink your teeth into.

This past weekend, as with the release of every new set, we hosted a Sealed Showdown to cap off our incredible pre-release weekend. But this time it was Team Sealed, one of Magic’s most beloved formats.

And when our chaotic weekend of pre-release action came to an end, the team of Nightingale, Newby and Gagnon were crowned our Theros Beyond Death Team Sealed champions.

Their team arrived at a combination of Gruul, Boros and Dimir on the way to their Top 4 victory. As you’ll find when you take a look at all of the Top 4 lists below both Gruul and Dimir were very popular colour combinations in this format. The Escape mechanic allows for grindy decks to really shine in this format and also allows more aggressively slanted decks in the Jund colours the extra gas they need to finish the game.

Joining our winners in the Top 4 was the Showdown all-star team of Swaluk, Gordon and Tubello, the team of Sims, Esplin and Scott and lastly the team of Arsenault, Sebuhyan and Koxhioni.

In my expirience this weekend Theros Beyond Death is shaping up to be an awesome Limited format. There are some hammers to be sure, Dream Trawler and Kiora Bests the Sea God can end games on the spot without a doubt. But the format revolving around the inherent resilience of Escape and unique synergy of Constellation makes for both interesting deckbuilding and gameplay. My early recommendation is to try to be black if you can, it just so deep in play-ables.

With his win on Sunday Nightingale, Newby and Gagnon qualify themselves for our upcoming Ultimate Showdown of ULTIMATE destiny and the rest of our Top 4 have begun their march up the leaderboard.

This season, we’re going to closely following the Ultimate Showdown leaderboard each week and I’ll be giving you updates on the race as the results unfold every week in these recaps. This week the big news is obviously that Gagnon, Newby and Nightingale are all qualified for the Ultimate Showdown. But, we’ve also got Andrew Gordon, one of out Ultimate Showdown champions, creeping up on the competition with 85 points early on in the season. If you’re interested in the current Showdown standings, check out our points sheet here.

This upcoming weekend at Face to Face Games Toronto we’re hosting a Modern Showdown! Now that Urza, Mox Opal and Oko, Thief of Crowns are banned the format is wide open! Make sure to pre-register and we’ll see you at the shop. 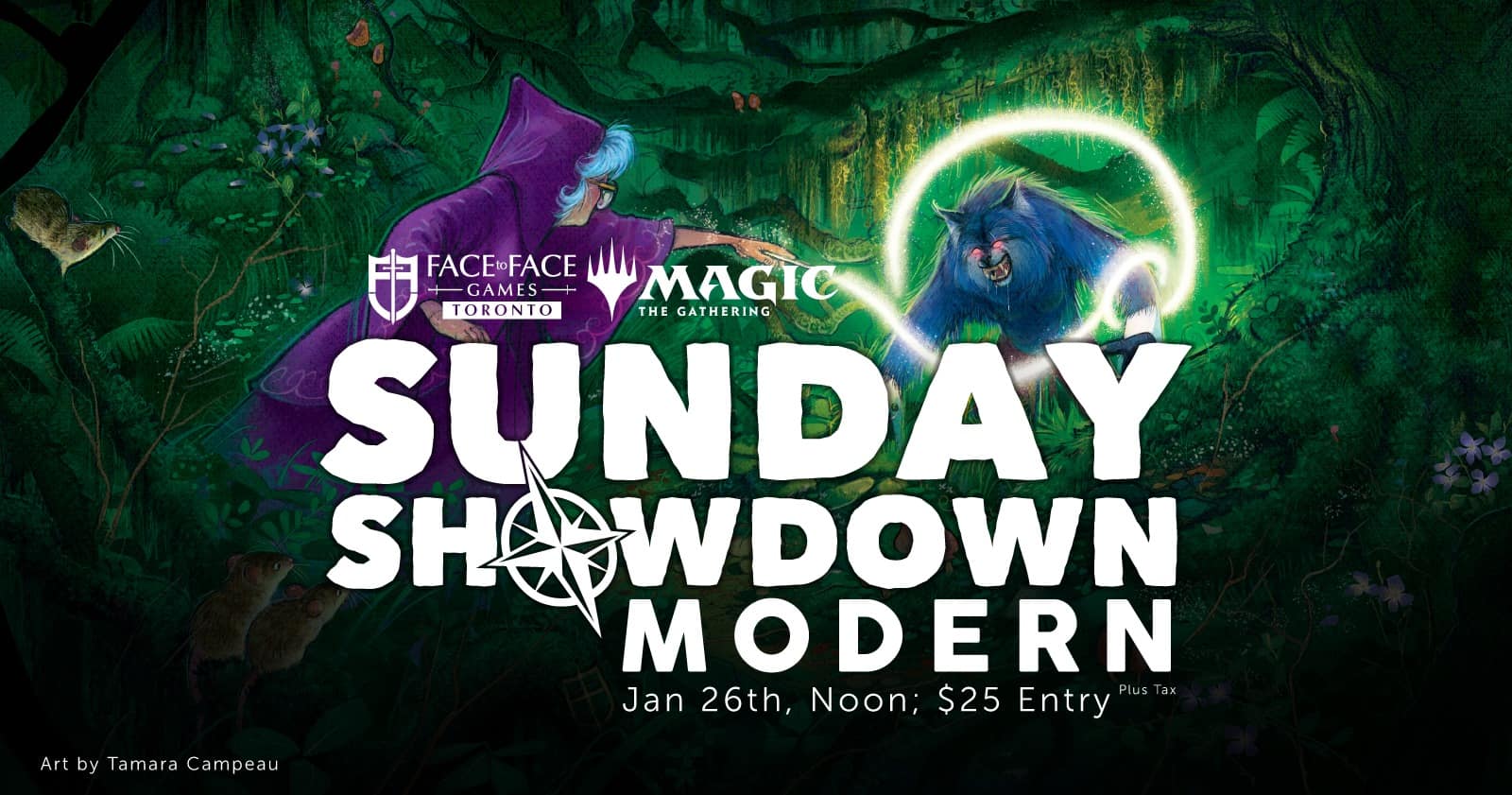