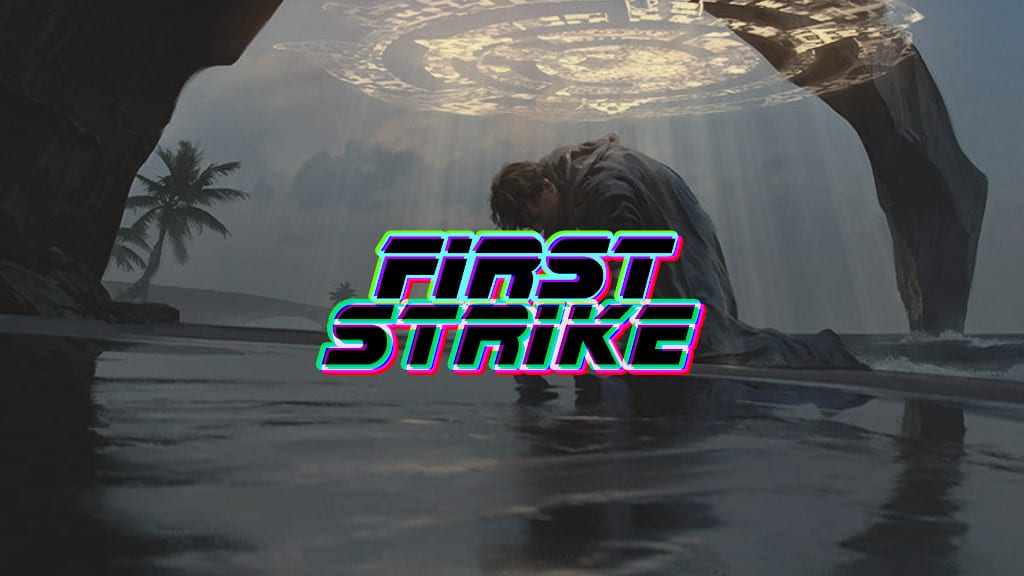 KYT, Andy, Derek, and Rob chat with Morgan McLaughlin about his 9th place finish at Pro Tour Dominaria, the Standard deck he chose, and some of the judge calls on coverage.