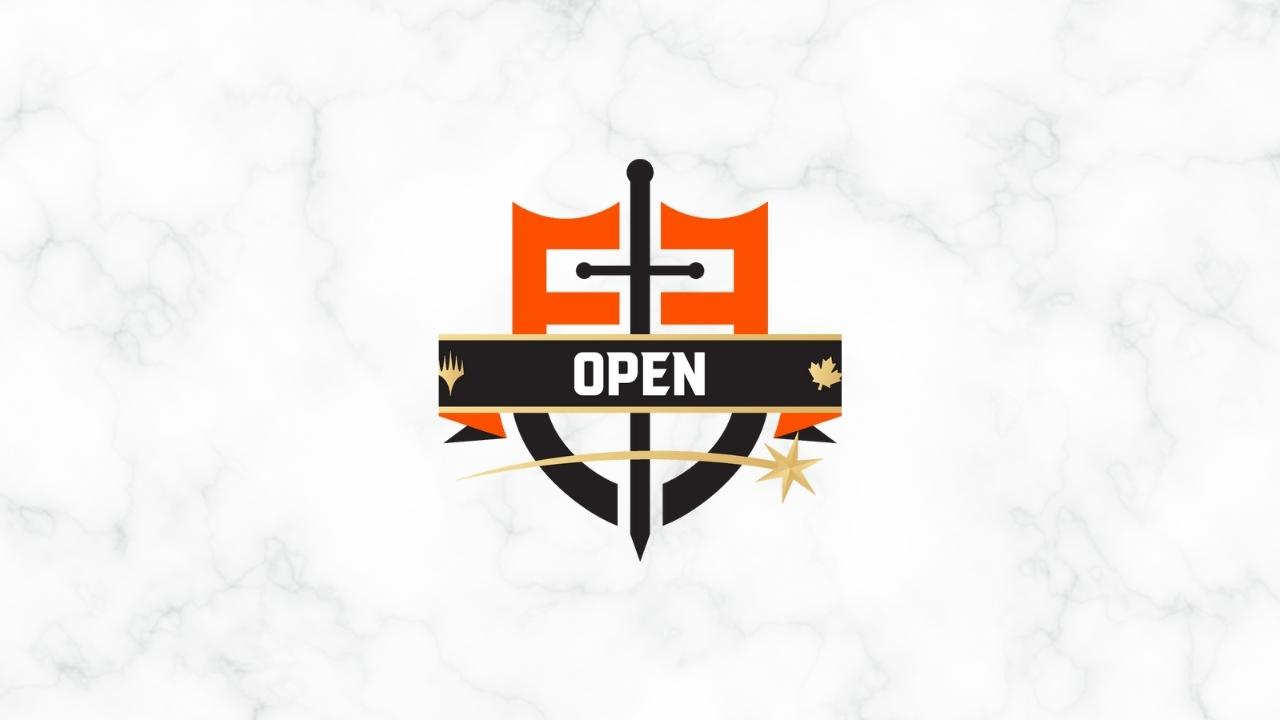 This past weekend was the first time we had simultaneous Modern Opens and it was our first major tournaments after the Yorion ban announcement.

With 4c decks out of the way, were Murktide Regent decks going to take over or was the ban going to make room for other decks to thrive? Let’s take a quick look at what won this past weekend’s Modern Opens.

In Calgary, 74 players came to battle in an attempt to become the Cycle 2 Open Champion of the city. Jakob Allan managed to emerge victorious with Amulet Titan. He defeated Graham Hryniuk and his Dredge deck in the finals.

Merfolk also returned to the Modern Open top 8 circle and this is probably the highest finish for the mono blue archetype I have seen in a long time. Could it take down the whole thing in the near future?

Over in Moncton, 42 players entered the Modern Open main event.

Sebastien Steffe won with Grixis Death’s Shadow. If the name is familiar, it’s because this isn’t the first time Sebastien has become an F2F Champion. In 2020, he was the Charlottetown Champion piloting Devoted Druid.

But this time, Devoted Druid was actually on the other side of the board during the finals as that’s what Rémi Goupil brought to the table.

Onto what’s next… We will once again be having 2 simultaneous Tour Stops taking place soon. On Sunday, October 30th, we will be hosting Modern Opens in both Vancouver and Regina. To learn more about these events, check out f2ftour.com!