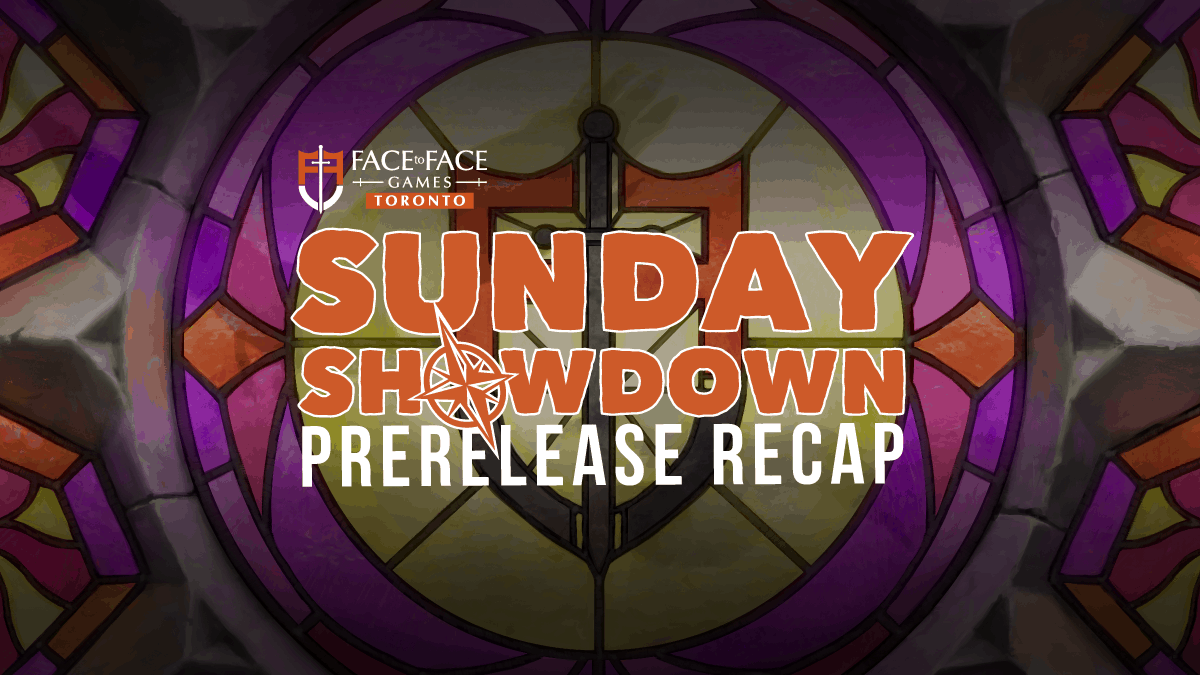 Welcome to another weekly Showdown Recap, where we take a look at what happened at Face to Face Games Toronto’s weekly Sunday Showdown, a series of 1k events feeding into the Ultimate Showdown 5k Invitational. This week players battled in Magic Core Set 2020 Sealed to celebrate Pre-Release Weekend!

I don’t know about you, but to me it seems like there’s been an endless amount of new Magic cards printed lately. From the sweet planeswalkers in War of the Spark, to all of the new goodies in Modern Horizons and now M20 — one of the most pushed core sets I’ve seen in a long time.

On Sunday, local celebrity Chris Ha took advantage of that power creep to take down our M20 pre-release showdown!

Many of our Top 8 players will be traveling to Detroit this coming weekend to compete in this very same Sealed format. At first glance, the format looks to be slow enough to grind in. Wizards chosing to print a card like [Card]Murder[/Card] at common once again tells us a lot about what you want to be doing in the format. Two-for-ones are at a premium and you can see that by taking a look at both of our finalists grindy green-based midrange decks.

With his win on Sunday, Chris cements his spot in the upcoming Ultimate Showdown, while the rest of our Top 8 have begun their march up the leader board to qualify. If you’re interested in your Ultimate Showdown point total, you can check it out here. If you’d like to inquire about your point total or report a discrepancy, please email Toronto@facetofacegames.com. If you’re a Sealed fan we’ve got more Limited action this upcoming weekend at Face to Face Games Toronto when we’ll be hosting a Team Sealed Showdown to celebrate the release of M20. Make sure to pre-register and we’ll see you there! 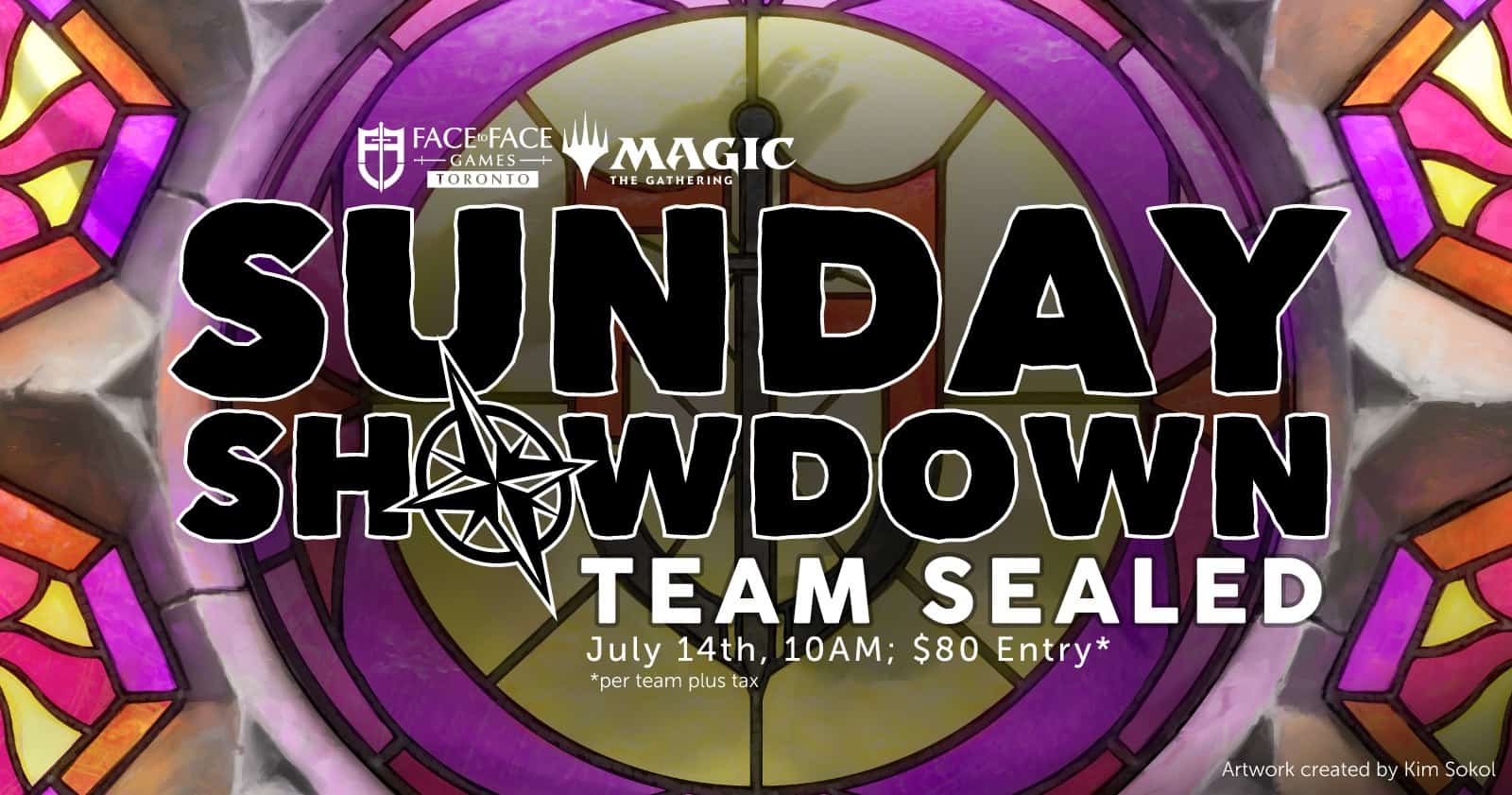 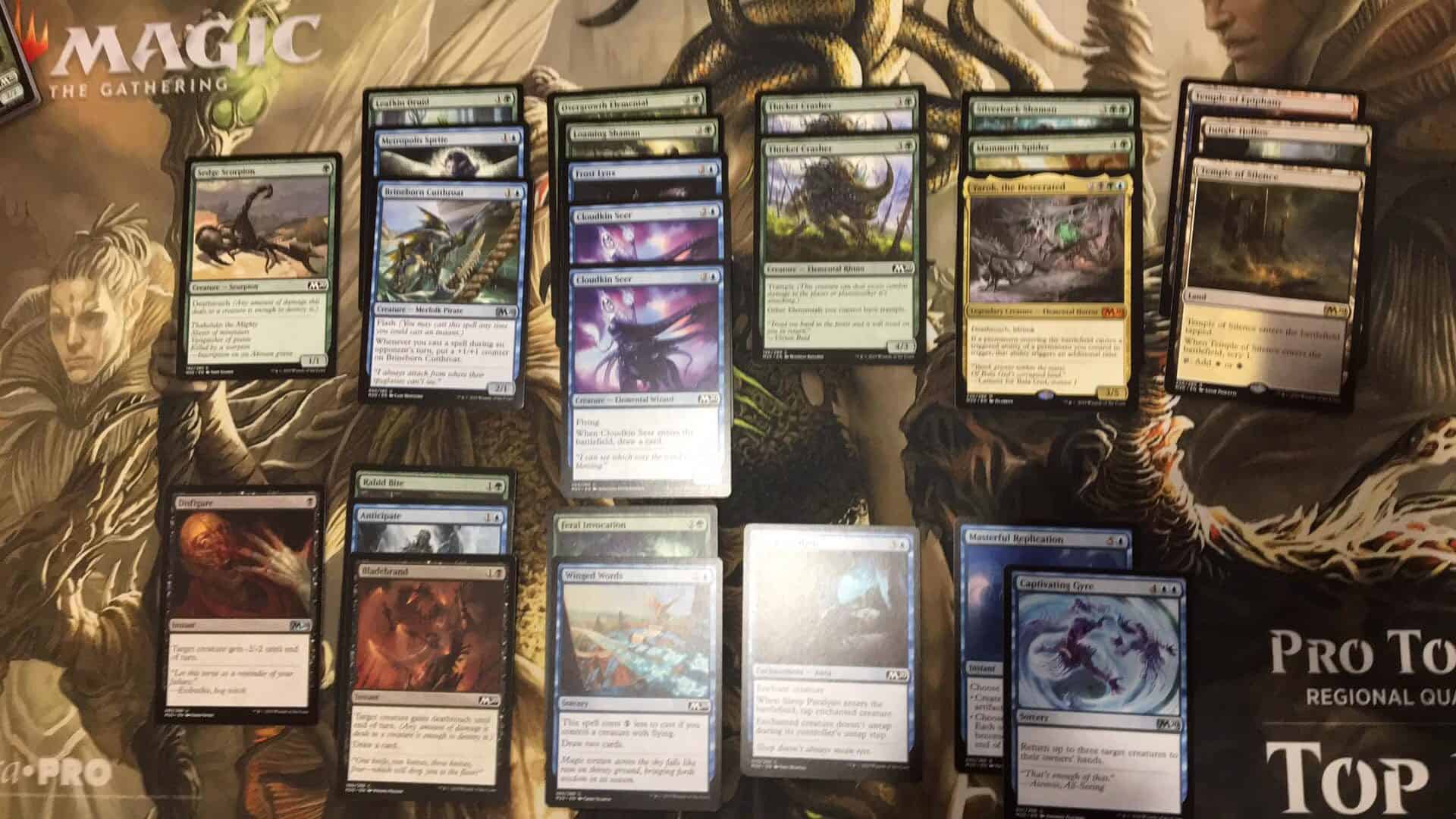 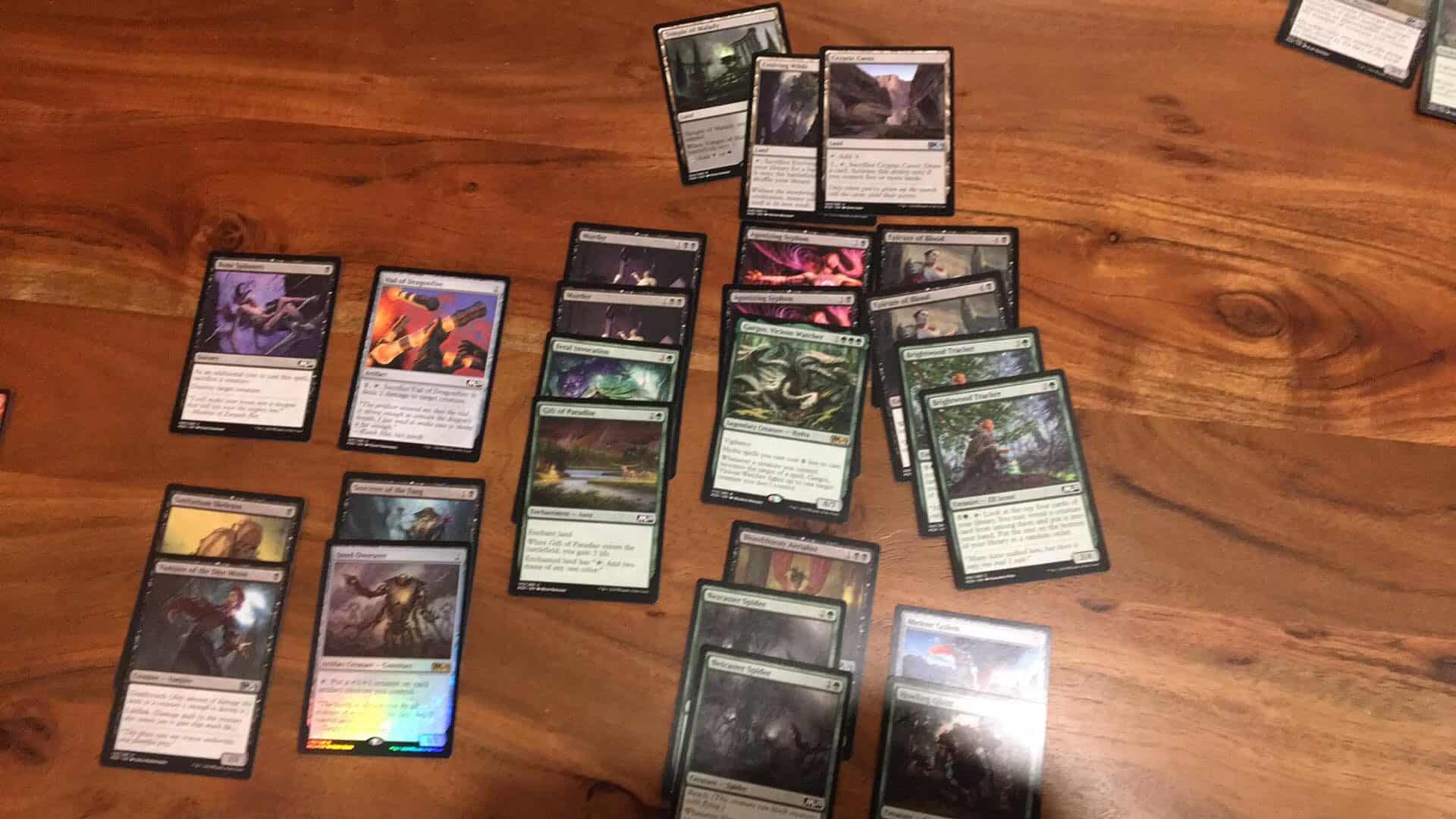 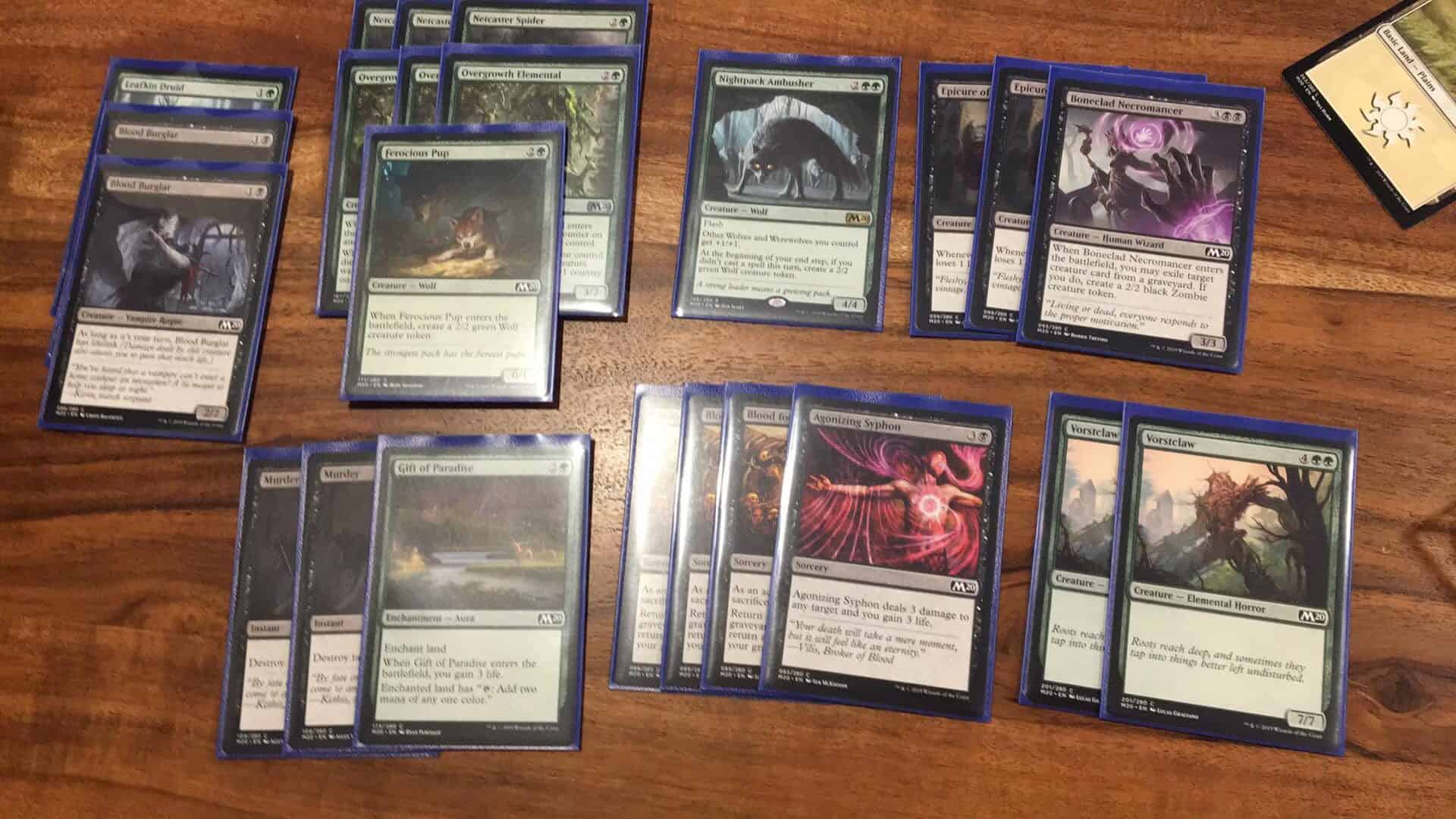 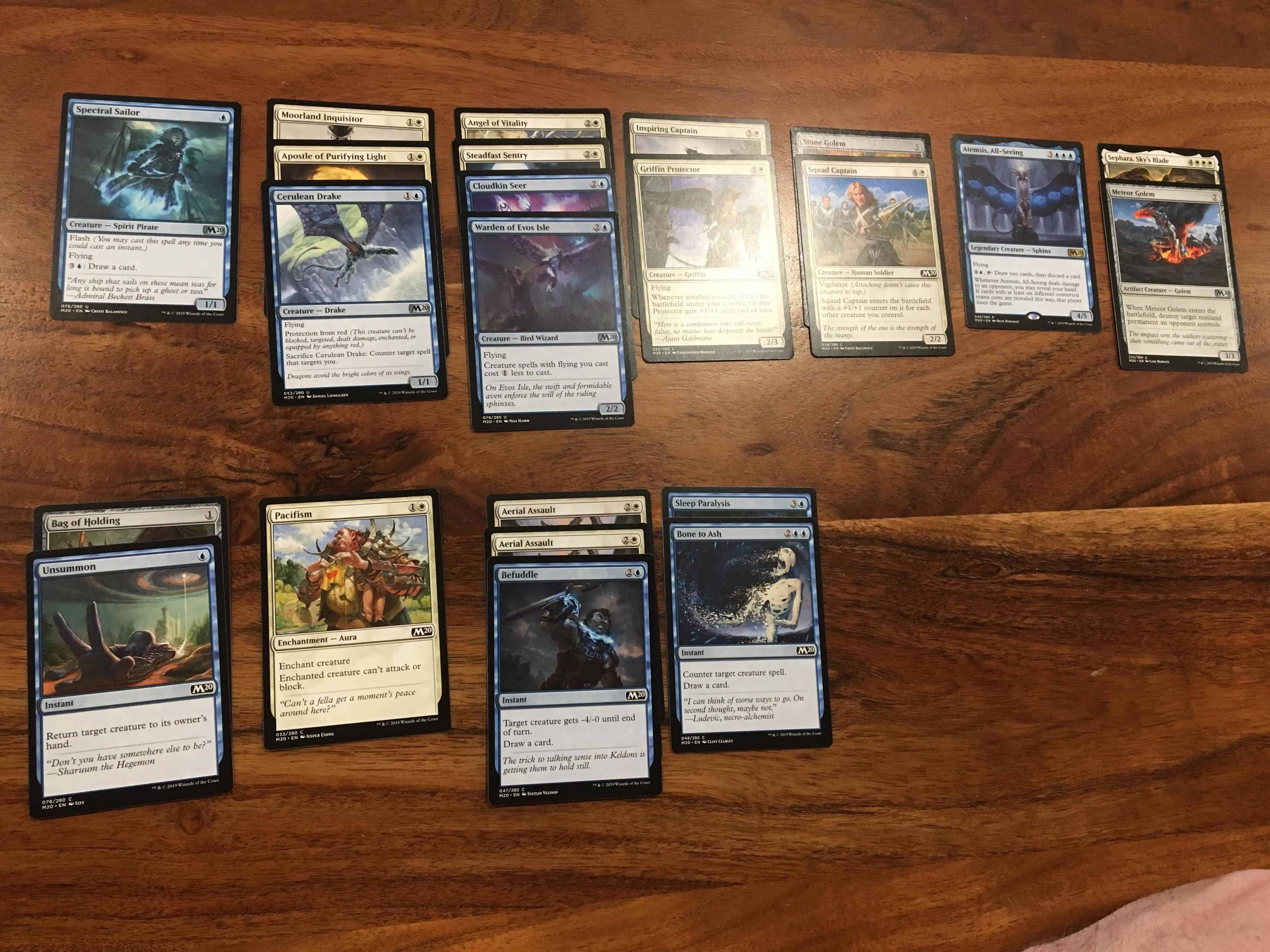