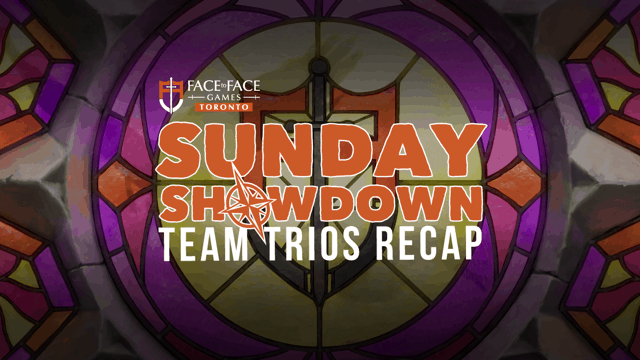 After this past Sunday at Face to Face Games Toronto, Drake isn’t the only Torontonian that can brag about going back to back. The most dominant team in Showdown series history,  Simon Tubello, Jeff Swaluk and Andrew Gordon claimed their second consecutive Trios title.

As these team events have become more and more popular on the Showdown series the past few years, they’ve also become extremely competitive. All of our regulars come out, everyone teams up with their friends and the level of play is extremely high. We’ve watched as some of the best players in the city go toe to toe each and every time we get to host a team event. But, with that said more often than not, when all is said and done and only one team remains, it’s been this stellar trio of friends. They’ve played together for well over a year now, and this past Sunday they claimed their fourth Trios Showdown title.

They even switched up their formats this time. Swaluk moved over to Modern from his normal Standard slot to play the busted Hogaak deck he won an MCQ with recently, Tubello played Simic Nexus in Standard and Gordon played Four Colour Control in Legacy. His love for Baleful Strix burns as brightly as mine.

Swaluk and company defeated the team of Ching, Tian and Xu in the finals on the way to their victory. They played Esper Hero in Standard, Eldrazi Tron in Modern and a blast from the past in Dimir Reanimator in Legacy.

Rounding out our Top 4 were Tessis, Worrell and Schatteman who played Scapeshift, Hogaak and Temur Delver and Hawron, Chan and Chau who brought Bant Nexus, Golgari Midrange and of course Wilkin’s signature Dead Guy Ale deck in Legacy.

Now, this team Showdown wasn’t the only event Face to Face Games Toronto hosted this past weekend. For the second consecutive year we were at The Ex and hosted a 1K Modern event to go with our booth. Local player Matt Loong took down the event on what was an awesome Saturday downtown!

Thanks to everyone that stopped by the booth at The Ex and congratulations to Matt on his win!

Before I leave you for the week I’ve got one last reminder for you. Our Toronto MCQ is coming up quickly and you’re going to want to make sure to pre-register to secure your spot. This time it’s Modern so it’s sure to be packed! We’ll see you there. 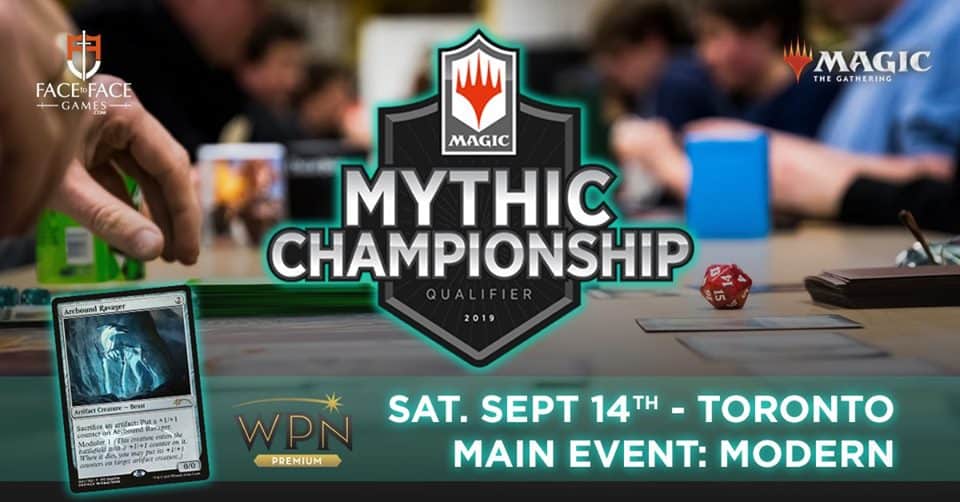 With their win on Sunday, Swaluk, Tubello and Gordon cement their spot in the upcoming Ultimate Showdown, while the rest of our Top 4 have begun their march up the leader board to qualify. If you’re interested in your Ultimate Showdown point total, you can check it out here. If you’d like to inquire about your point total or report a discrepancy, please email Toronto@facetofacegames.com. This upcoming weekend at Face to Face Games Toronto we’ll be hosting a Legacy Showdown! Get your Brainstorms ready, pre-register and we’ll see you at the shop! 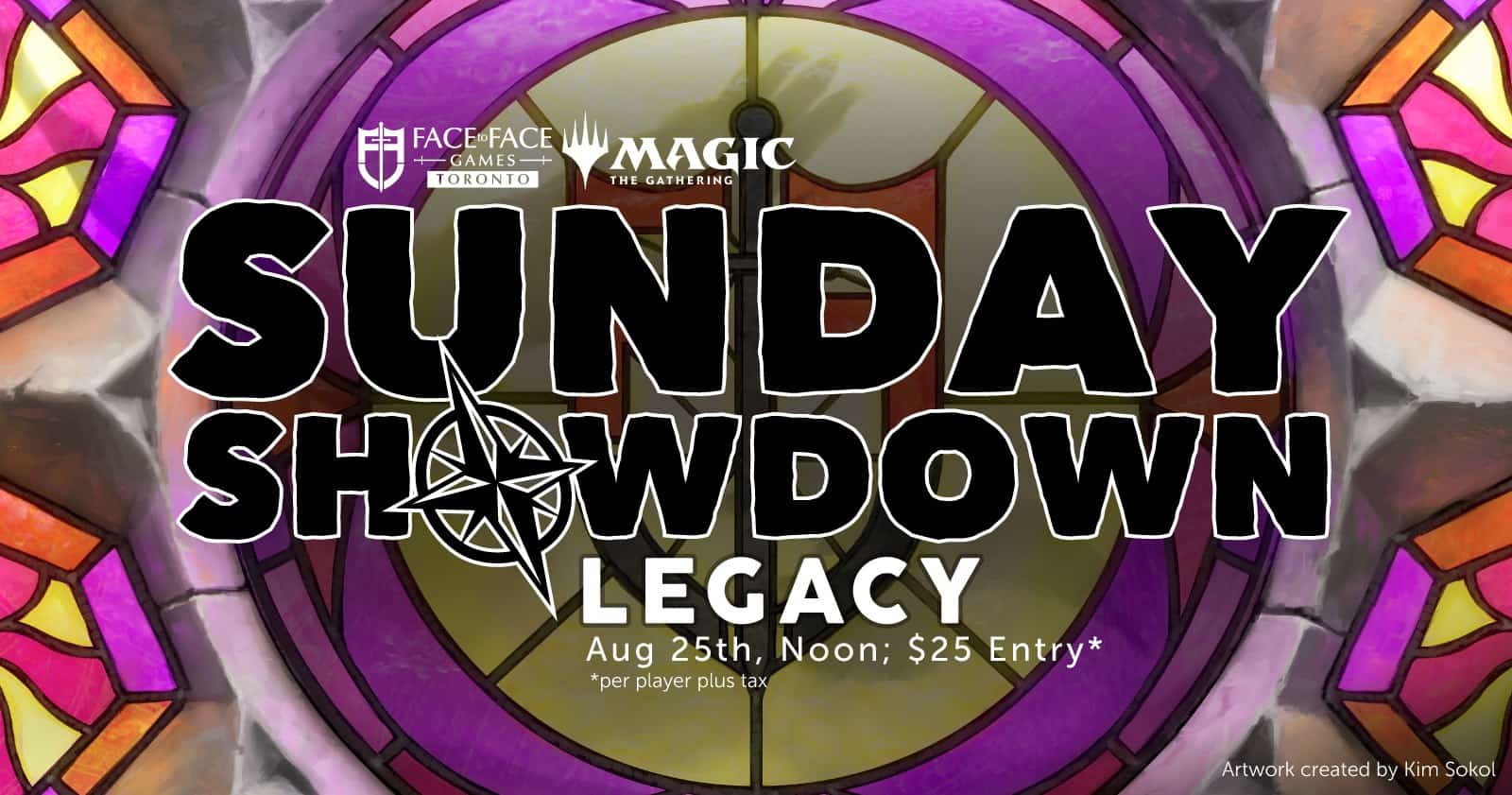