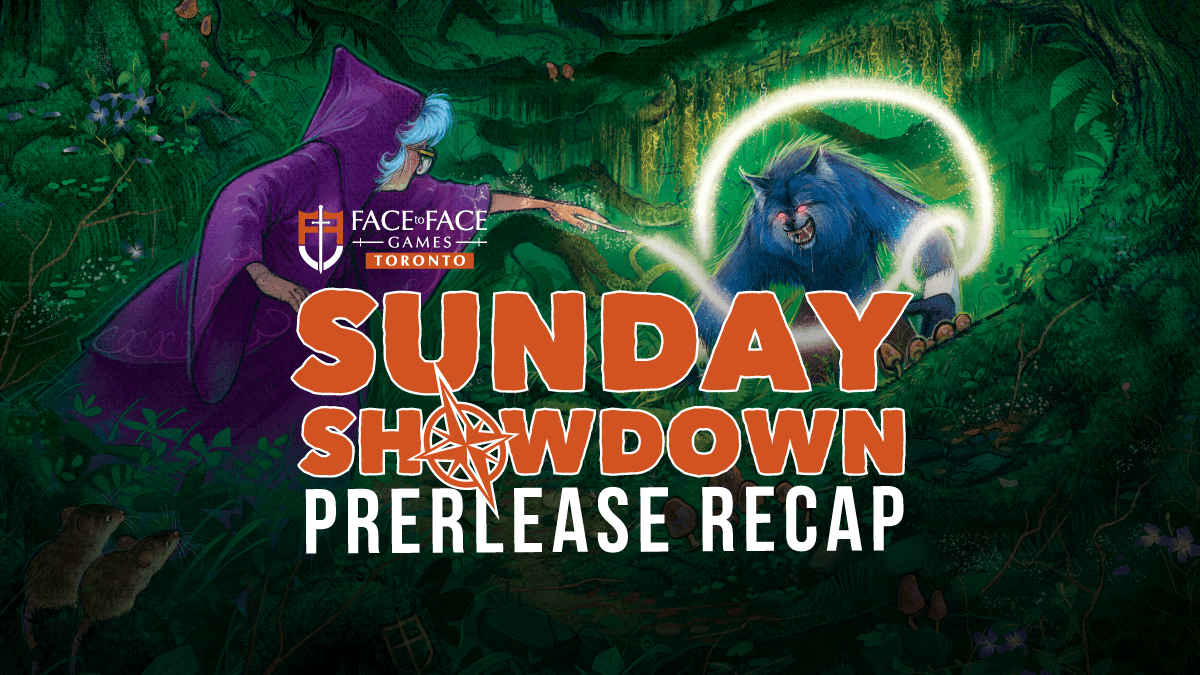 There’s nothing like that feeling of opening brand new Magic cards. Players from all different levels of competitiveness all gathering around a table for pre-release. It really is something special.

This past weekend at Face to Face Games Toronto we hosted our Throne of Eldraine pre-release Showdown to cap off what was an incredible weekend of Magic at the shop. And who took it down? None other than one of our local Limited masters, Melissa Grenier.

This will just be another on the list of outstanding accomplishments from Melissa in Limited at the shop over the years. She’s a threat to take down any Limited Showdown we host at the shop and this is very much not her first title.

Melissa was able to defeat Jacob Reicher, who has been on an absolute tear as of late on the Showdown series, in the finals.

Just a few days into Throne of Eldraine Limited, this format really looks like something you can sink your teeth into. There just seems to be a wall of text on every card, boards stall out immediately and it really leads to some interesting gameplay. I personally think that all of the Mardu two colour pairs are powerful, especially with all the aggressive Knight synergies and of course Adventure cards also offer some sweet value.

We’ll have to see how things shake out after Magic Fest Montreal this coming weekend, but early on this format seems awesome.

Here’s Grenier’s Showdown winning decklist if you’re looking for a starting point at your next Eldraine event: 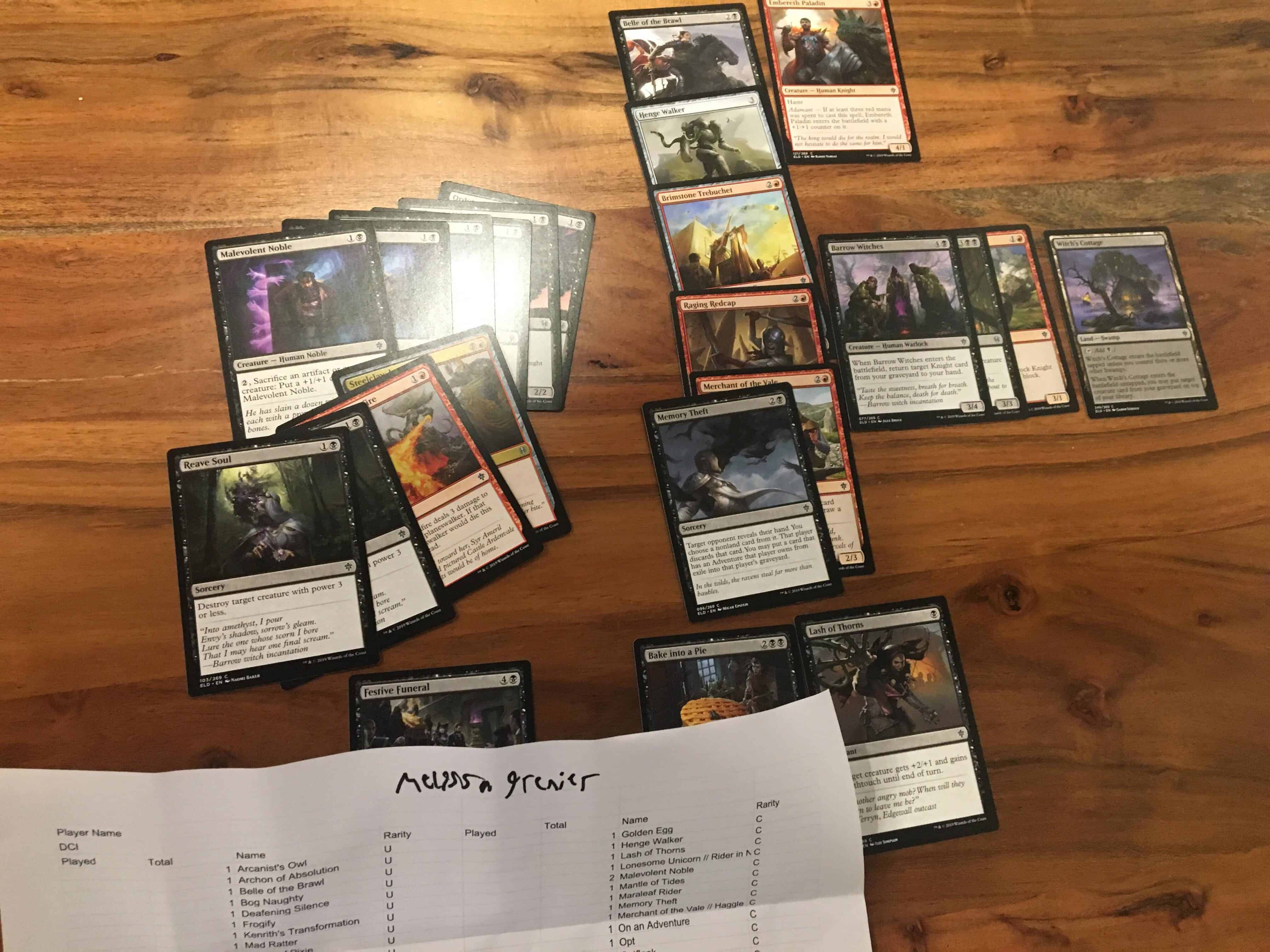 With her win on Sunday, Melissa cements her spot in the upcoming Ultimate Showdown, while the rest of our Top 8 have begun their march up the leader board to qualify. If you’re interested in your Ultimate Showdown point total, you can check it out here. If you’d like to inquire about your point total or report a discrepancy, please email Toronto@facetofacegames.com.

This upcoming weekend at Face to Face Games Toronto we’ll be hosting a Team Sealed Showdown to celebrate the official release of Eldraine. Make sure to pre-register, grab a couple of friends and we’ll see you at the shop! 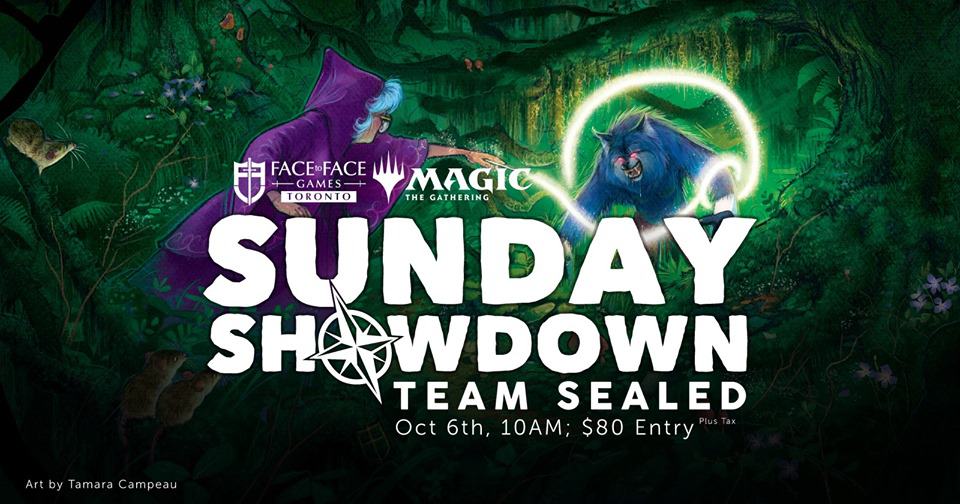