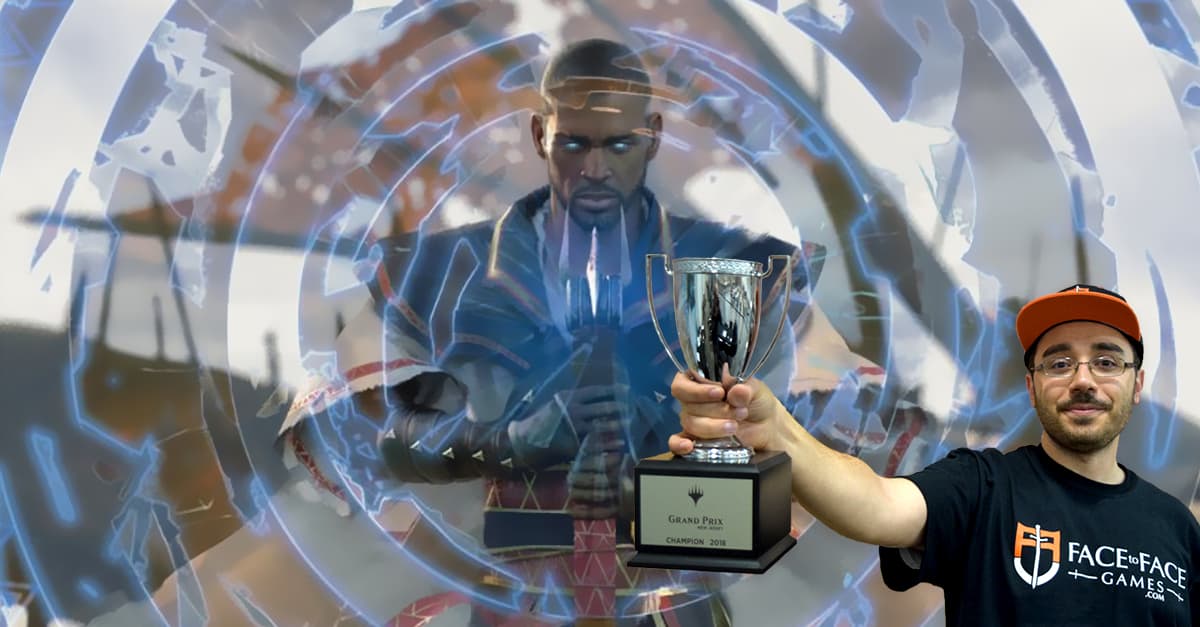 Yep it’s Sultai, sorry. However, Sultai is taking on new levels and to that end the portions of each card have evolved. Originally, we were drawing it up like this:

Since then the metagame has begun becoming more established. On the ladder you’ll find loads of Mono Red again, which seems to be the gold standard whenever a format is in turmoil. On the tournament scene you’ll find plenty of Mardu Winota, Mono Green, Temur Ultimatum/Elementals, and the occasional Yorion control list. However, I would tell you to mostly be prepared to face the mirror.

In my extensive testing I have found the mirror to mostly be about getting ahead and staying ahead. To that end controlling the state of the game through discard and planeswalkers is paramount. So now we are seeing lists playing more planeswalkers and upping the discard count as well. Let’s look at one of my more current lists and discuss some of the changes more closely.

First up we have dropped the Cultivate count to one copy. This is surprisingly important because in a mana heavy deck such as Sultai. It can be important that all your live draws (Non-Land Draws) are action spells. While the first copy can still be sweet to have on Turn three, we almost never want to draw a second copy. Maybe if we weren’t already playing 28 lands, we would rely on this effect to be able to cast our spells.

Generally speaking, we do not want to keep hands with less than three lands or more than 5. Either we flood out or get stuck on average. With Uro, Titan of Nature’s Wrath being the real focus of our deck the higher land count gives us the ramp we need to play abusive larger spells. When Cultivates are removed our basic land count can also go down. This allows us to play lands with functions like Castle Vantress. A Scry two in a deck that worry’s about bad land proportions can be immensely important.

Heartless Act is a card that has disappeared from the deck entirely from Version One to Version Two. What we have seen is a better use out of Extinction Event for dealing with these larger threats. Meanwhile Eliminate gets around pesky creatures with counters and the troublesome Narset, Parter of Veils. Narset can be a game ender if not answered.

Hydroid Krasis is easily one of those cards that can put a game away. While many worried about drawing too many in the early game and keeping the count at three copies. We are finding that more and more it’s the card you want to be top decking in the games that go long. Its also nice to have a built-in draw engine and threat two in one in a format full of planeswalkers. If the opponent is still stuck on Heartless Act its also very weak to big Hydroid Krasis’s.

Ugin is another card that has disappeared from the deck. With Casualties of War and Nissa being in all the mirror matches. Ugin is simply not a good fit for the deck at the moment. Surprisingly its best purpose is for defeating many of the aggressive matchups. Even though its an 8-mana spell and often cannot be summoned before a victory or defeat scenario is already determined. Many are still playing one copy, but for me it’s a slam dunk at zero copies for now.

Teferi, Master of Time is the newer addition that’s really been catching on with most pilots. I’m still torn on whether two copies or three is the right number, but I’m 100% convinced of its inclusion in the deck. It churns through the additional land draws and gets you to your answers at alarming speed. Feeding Uro all the while and then threatening a typically lethal double Time Walk ultimate. As I’m writing this, I’m already thinking I better make it three copies lol.

Last of all is the sideboard. Aggressive decks trying to go under Sultai have popped up in abundance. To adapt I have added in two copies of Disfigure, but also on the high end of the curve three copies of Enter the God-Eternals. Enter would be an excellent main deck choice if Sultai wasn’t the most played deck because self-milling into Uro is fantastic. Disfigure is that one-mana spell you often need in important spots but also great for dealing with Seasoned Hallowblade and the pesky Indestructible mechanic.

Just as I was saying at the start of this article. The mirror match is one in which the main deck is already mostly prepared to battle, but the addition of two more discard spells can make for all the difference in these fights. The life loss from Agonizing Remorse is no big deal in a mirror, but exiling a Uro can make all the difference. The other nice function is when you slam a Nissa with five mana out, you can untap a Triome or Overgrown Tomb. Attack for three first because it has vigilance and then use Agonizing Remorse off the land thanks to Nissa. A combo play like this can prevent a Casualties of War follow-up to Nissa which is usually game breaking.

I’ll be piloting this deck for the next few events on Arena. Hopefully it can get me another trophy in some of the bigger up coming events and will treat you just as nicely. Thanks for reading as always and see you next time!