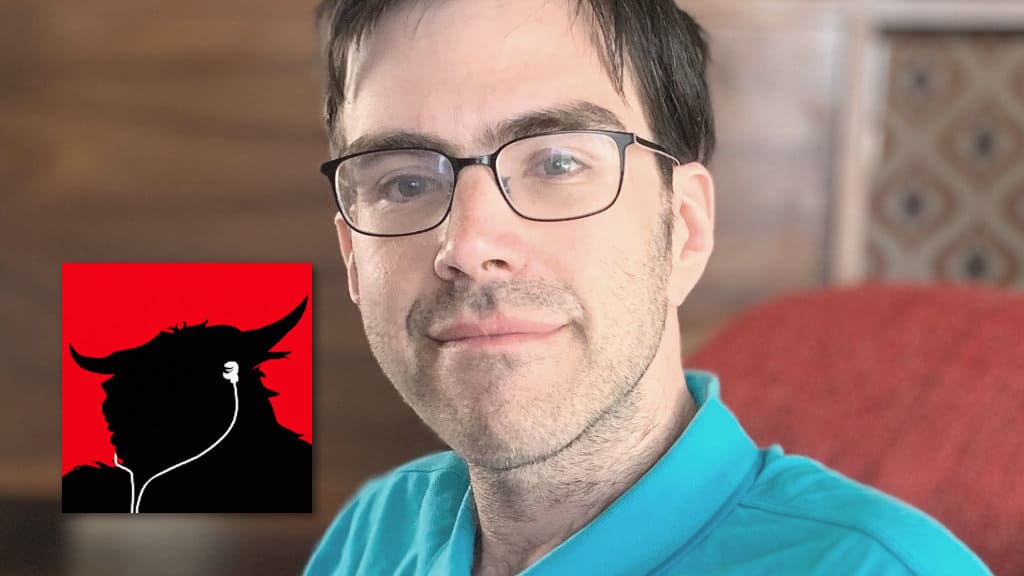 Once upon a time there was a Hall of Famer and Pro Tour champion named Zvi who was going to be attending the Mythic ball in Richmond. Before he could attend that ball the wicked tournament organizer said had to complete all his chores; poring over the new cards as they were released to public, thinking about building new decks, and talking about the new cards for multiple hours on the longest running Magic podcast on the game’s history.

Magic Hall of Famer Zvi Mowshowitz joins Pro Tour Historian emeritus for another episode — and then another one after that — of Top 8 Magic.

Find out which cards have the noted deckbuilder excited about the upcoming Standard format, which one he fully expects to get banned in Modern, and what the gamblers line would be for Hall of Famer-elect Reid Duke to register a copy of [card]Garruk, Cursed Huntsman[/card] in his 75 cards for Richmond.