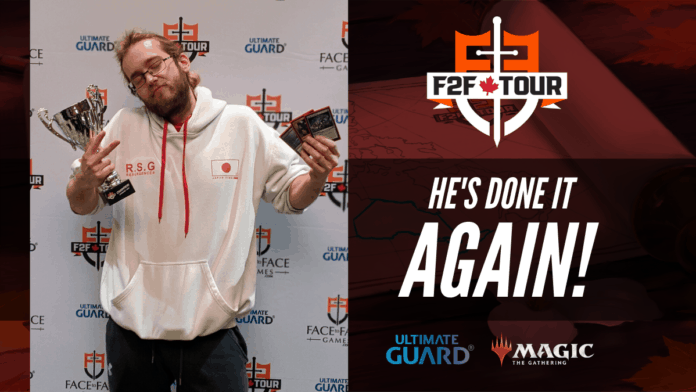 The F2F Tour has stopped in Lethbridge, Alberta twice now — but remarkably we’ve only had one champion. This past weekend Jozef Telecki went back-to-back as he claimed his second Lethbridge trophy in the Modern format.

Jozef was able to take down our previous event in Lethbridge using the power of Dredge prior to the banning of Faithless Looting. But now, with the busted graveyard deck neutered, Telecki was able to triumph with a much more interactive deck — Snow Control. From what I can tell this looks to be a brew that took down our event on Saturday and both Telecki and another Top 8 competitor in Tom Cairns both played it to incredible finishes.

These snow decks have popped up here and there since the printing of Arcum’s Astrolabe in Modern Horizons and they have very similar counterparts in the Legacy format that are tied together with the format’s powerful cantrips. It seems like Telecki and Cairns may have cracked the formula to make it work in Modern as well.

He triumphed over Taylor Kitson and his Eldrazi & Taxes deck in the finals.

Joining them in the Top 8 was Cairns playing the exact same archetype as Telecki like I said, Thomas Loraas and Jason Racine both playing Eldrazi Tron even with the absence of Mycosynth Lattice, Ivan James Mararaeg playing Amulet Titan and Mason Scharback on the Dimir Whirza deck that Face to Face Games writer Eli Kassis has popularized lately.

Honestly, I think the results from Lethbridge are pretty incredible. It’s so rare that you see a completely new deck like this take down an entire tournament, but here we had TWO copies of it in the Top 8 and it resulted in Telecki’s second consecutive Lethbridge championship. What an incredible story.

These Snow decks do seem to have some legs to them. Obviously getting to play a bunch of colours offers you some of the best spells that the format has to offer and the addition of Wrenn and Six to the format really helps you tie both your early game and your mana development together. They also had a few copies of Uro, Titan of Nature’s Wrath from Theros Beyond Death to completely take-over the board and grind out value. This deck is a work of art!

Congratulations to Jozef Telecki and to the rest of the Top 8 on their outstanding performances this past weekend. Before I leave you for the week, I’d like to also extend a special thank you to both our judge staff and our sponsor Ultimate Guard for helping us put on a great event. 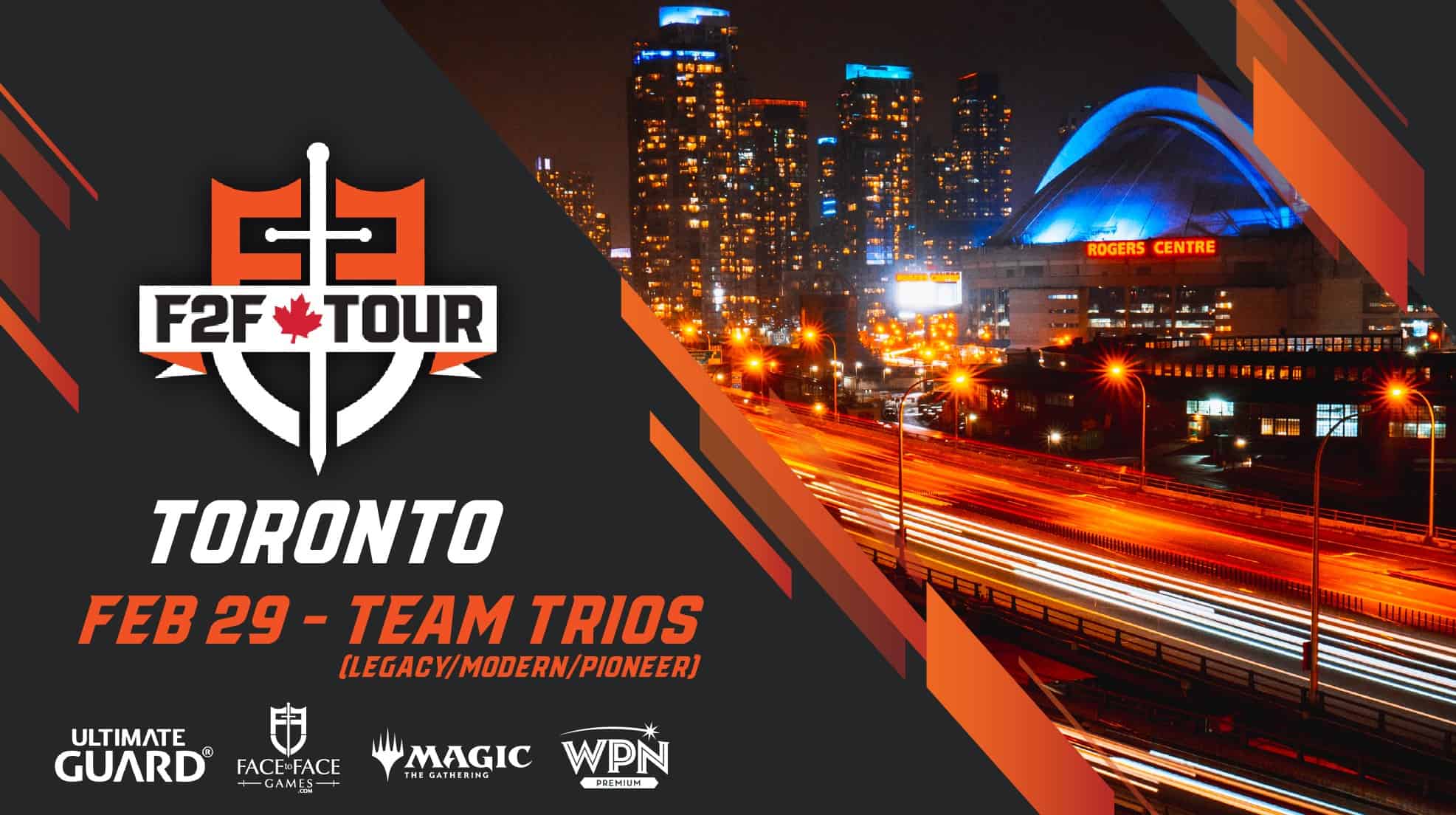 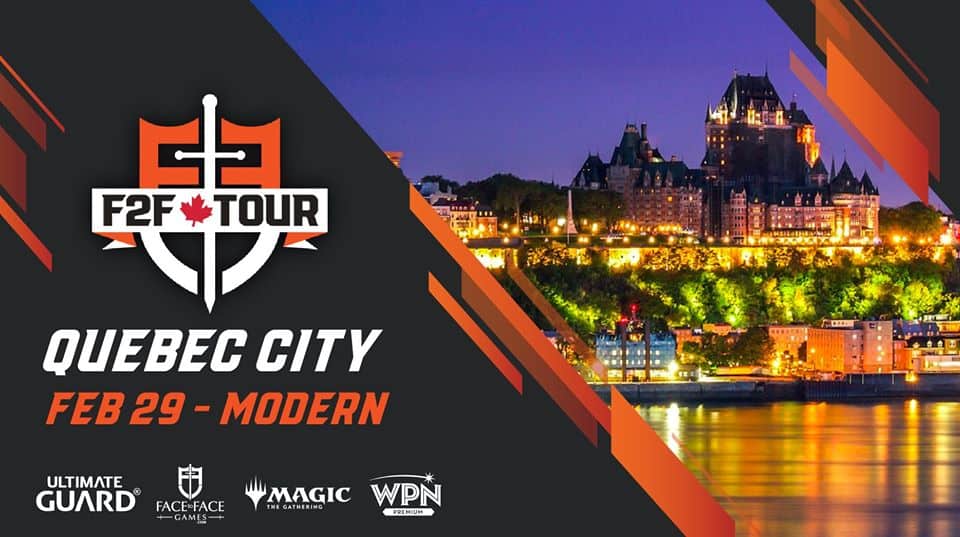