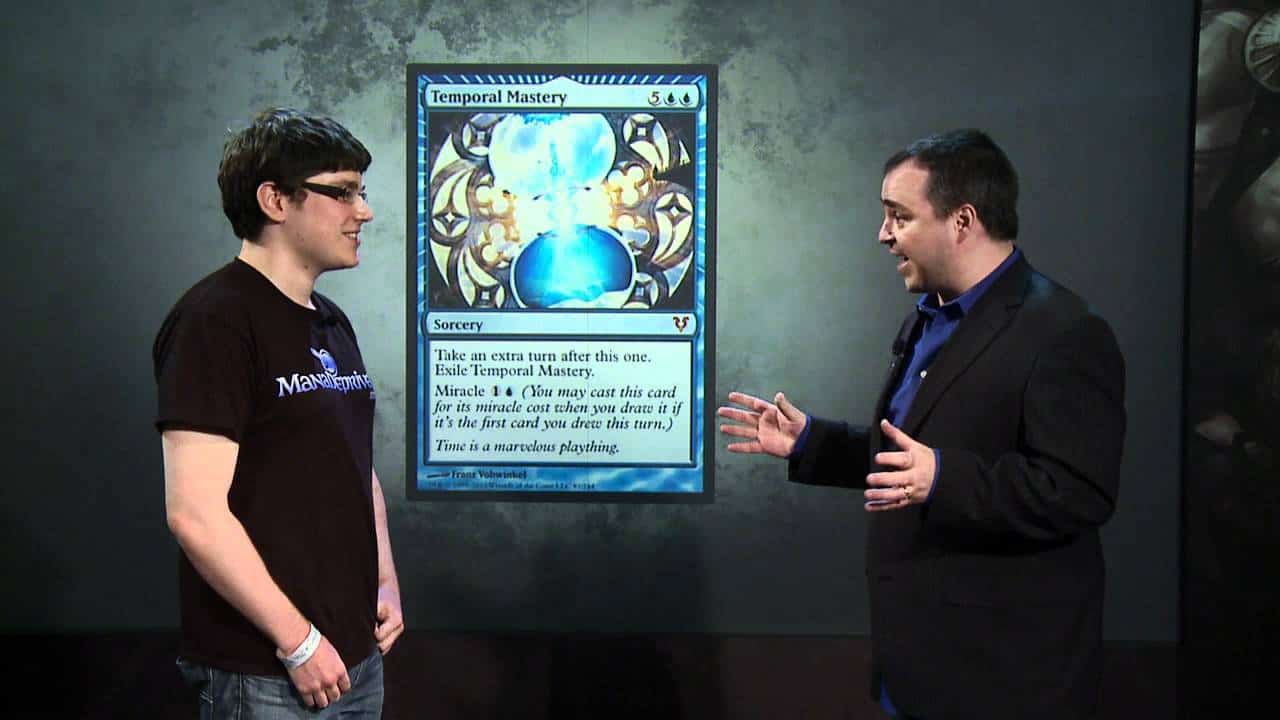 With the announcement of the MTG Arena Mythic Invitational, players around the world have been playing lots of Magic online with the hopes of earning themselves a slot at the big tournament. Pro Tour Avacyn Restored Champion Alexander Hayne is already qualified as a member of the Magic Pro League, but the top Canadian pro wanted to see how far he could go up the Mythic ladder. He has ended his last streams these past two days as the #1 ranked Mythic player.

Alex was kind enough to share not only his decklists but sideboarding notes on his Twitter feed to his followers.

Here's the MonoU list and sb plans I got to Mythic 1 with. Will probably post a more detailed guide for subscribers in the next couple days. @arenadecklists pic.twitter.com/UWoEMXkJEb