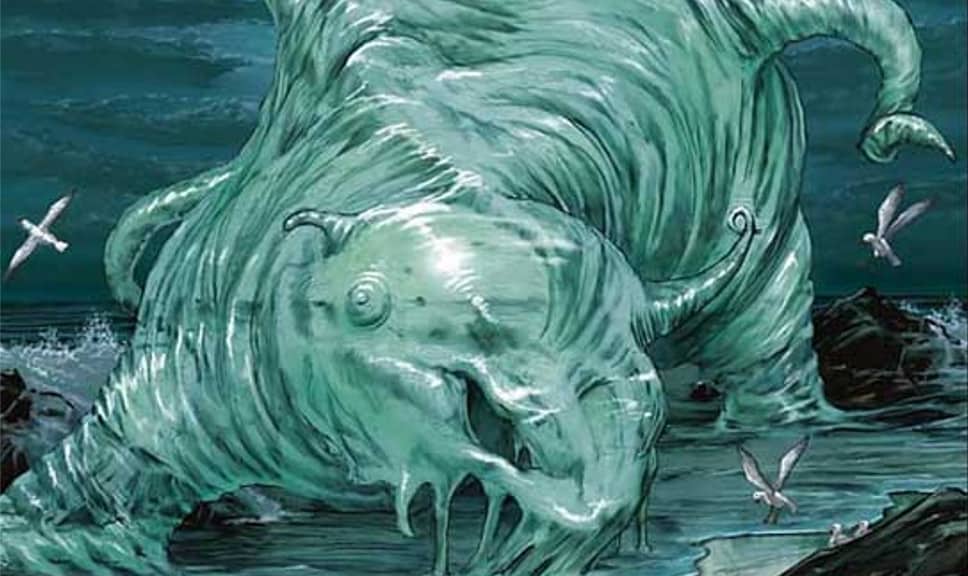 Roman and Mike go back in time to 2004, to look at one of the most important lessons a Magic player can learn: to see ones own mistakes.

Roman and Mike go back in time to 2005, to learn how intangible skill can add up over a game to make a player seem lucky.

Roman and Mike get together to pore over a 2010 article by Mike Flores about lessons learned from Hall of Famer Zvi Mowshowitz on how to think about the game of Magic.

Roman and michaelj are relegated to wandering the streets of Manhattan like a pair of recording vagabonds, so they talk about Roman’s recent successes… All of which occurred as a result of the lessons taught by Ancestral Recall.

Roman and Mike take a look at Nick Spagnolo’s treatise on how to win at Magic by playing the colour Blue.