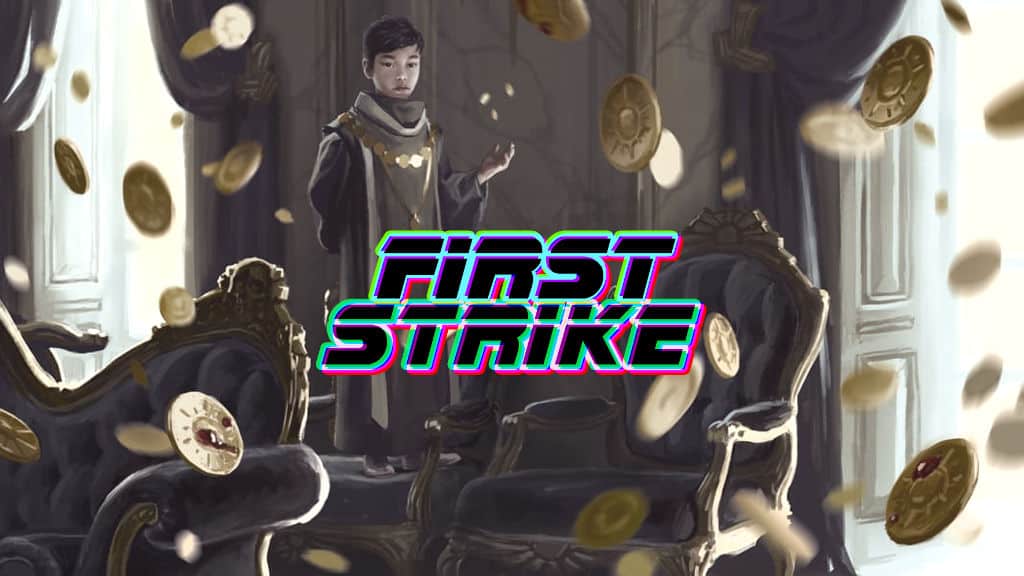 Elliot, Derek, and Andy look at Ravnica Allegiance sealed in the wake of Grand Prix New Jersey, Modern decks, and find lots to get excited about in the MTG Arena Mythic Invitational Announcement.

(00:00:45) How did Grand Prix New Jersey go for the guys? What did Andy play in the Modern PTQ?
(00:05:05) What does a successful Ravnica Allegiance sealed pool need? Which is better, [card]Sunder Shaman[/card] or [card]Kaya’s Wrath[/card]?
(00:15:14) MTG Arena Mythic Invitational: How can you be negative about this announcement? Is this the future of Magic as an eSport we were promised?
(00:45:01) What is the best deck in Standard for the RPTQs this weekend? Sultai? Nexus of Fate? Or Mono-Red?
(00:56:09) Modern deck suggestions for Grand Prix Toronto in two weeks?