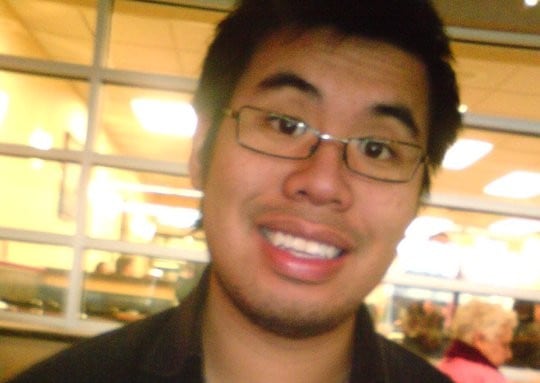 KYT here with a lot of stuff I need to post.

Thank you so much to those who decided to contribute to the Ill-Abilities contest that Peter Sachlas organized. Peter has sent me the list of winners. To those of you who won something, please contact peter_dot_sachlas_at_hotmail_dot_com for information as to how to collect your prize.

I have been asked by more than a few people about the GW Vengevine decks Kenji Tsumura and I were testing. The archetype was curiously posting up solid results in Japanese tournaments. Here are two of the lists:

Kenji and I both like the 2nd list more, because the numbers looked tighter. I had told Kenji that I felt the 2 Gideons were terrible in today’s metagame and I was glad to hear that he agreed. In his testing, he had swapped the 2 Gideons for 1 [card]Sylvan Ranger[/card] and 1 [card]Sun Titan[/card].

As I play-tested the deck more with his advice in mind, I began to understand why Kenji felt that way about [card]Batterskull[/card]. When you are playing a deck with so many creatures, your primary goal is to get a Sword hit in and not sit back with a 4/4 creature. Getting Swords into play also make [card]Vengevine[/card]s that come back from the yard extremely dangerous. It reminds me of the times I was scared of Boros players ripping a [card]Goblin Guide[/card] off the top, equipping it with a Sword and hitting me for insane value.

Ultimately, however, I decided to play Caw-Blade in last weekend’s PTQ to a 5-2 record. Those who know me know that I have played Caw-Blade since Caw-Go, but if I was given more time to test GW [card]Vengevine[/card], it could easily have been my weapon of choice, though it is hard for me to pick a deck that does not pack 4 [card]Preordain[/card]s. Speaking of [card]Preordain[/card], I am on Chapin’s side when he said “I honestly think the most realistic solution is [probably] to just ban [card]Preordain[/card]”.

We have had a number of fundraisers on Mana Deprived in just the past couple of months (getting Jay to Toronto, supporting Ill-Abilities and donating to help film a GP Providence documentary), so I am not about to shove another one of these things down our readers’ throats. I just want to put it out there that despite excellent support from Face to Face Games, the costs that come with running this site and pushing it to the next level are far too great (especially with the ideas I have in mind).

I am not asking for donations right now. This is more a call for suggestions. Here’s where I think we stand. I feel that at this point, Mana D has been able to assemble a solid core of writers. On top of that, I honestly think that we have the best MTG web comic in Durdling Around with On the Draw also picking up some steam.

We have 2 of the top 5 MTG podcasts out there and I am not the main reason for their success. Their success is due to the other 6 guys who take a good amount of their time every week to provide all of you MTG entertainment at its finest. It is my belief that each of these individuals deserve to be paid, but that is currently outside of my means. Suggestions?

A year ago, I sold Mana D t-shirts in the hopes of raising a bit of funds, but that plan ultimately failed. I couldn’t afford to buy the t-shirts at bulk to lower the costs and at the same time, I did not want to overcharge my readers, so I ended up roughly breaking even. If any of you have suggestions in regards to selling custom apparel, let me know as Dave Lee (@derfington) and I will be working together to get some t-shirts or hoodies ready for Nationals.

I for one would love a mana deprived shirt.

Raise the funds on a limited edition print run t shirt so us donors have something special. Charge what you have to – its a fundraiser! Then use that money to buy bulk shirts and use your “normal” shirt print.