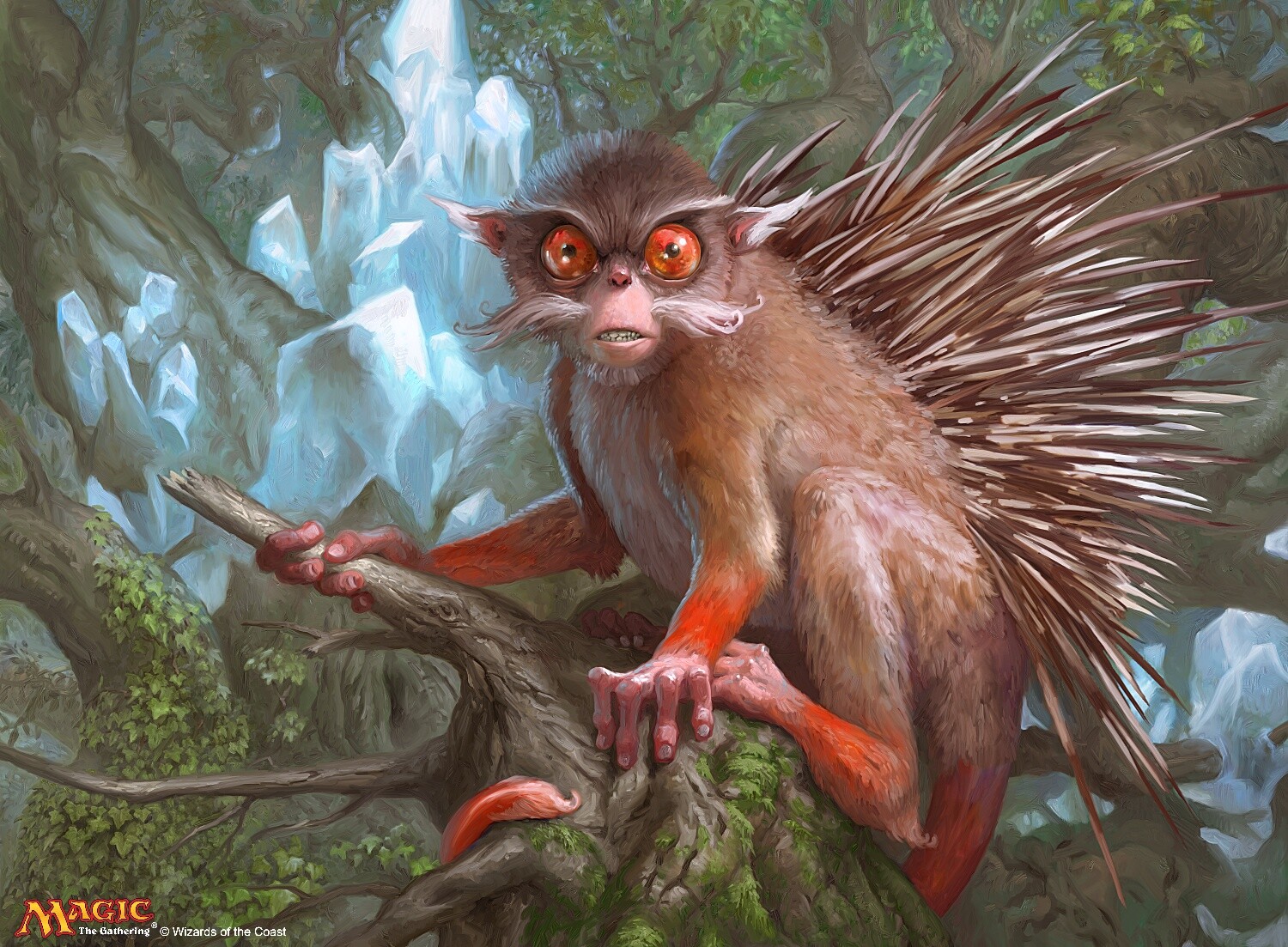 BDM and Zvi catch up early in the week as Zvi mulls his options for the upcoming Mythic Qualifier on MTG Arena, which he qualified for largely by playing Limited and rarely sporting more than 13 lands in his decks. Fortunately that same deck — with not that many more lands — is reasonably playable in Standard.

The duo talk through some of the recent metagame shifts from the Weekend Championship which former Rookie of the Year Oliver Tiu won with Jeskai Yorion Fires. Standard is not only pet-friendly right now it is downright mandatory.

As Zvi settles firmly into the Top 8 Magic family the scope of the conversation broadened to include baller groceries and favorite TV shows.