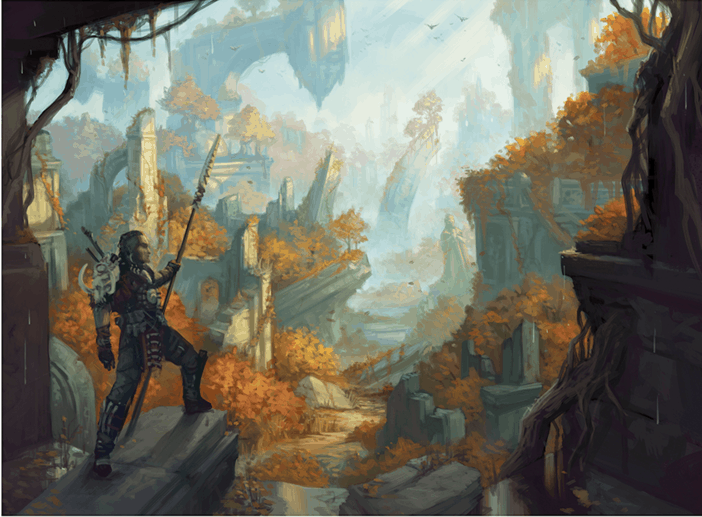 With the Temur Reclamation dominated Players Tour Finals in the rearview mirror, Wizards of the Coast announced a huge swath of bans in Standard, Pioneer, Historic, and even Brawl. The announcement takes the total number of banned cards in this Standard format to ten — a number of cards we have not seen banned at the same time since Urza’s Block.

Brian David-Marshall and Magic Hall of Famer Zvi Mowshowitz walk through the history of banned and restricted cards in Standard, talk about the impact of these bans in the various formats, and Zvi brews a Lukka deck for Standard that he is excited to play with in this new Reclamation-less Standard format.

Meanwhile… BDM has been playing Teferi Tribal in Historic and is now in need of a new deck. Badly. Ping him on Twitter and tell him what you are liking now that the format has been shaken up a little. 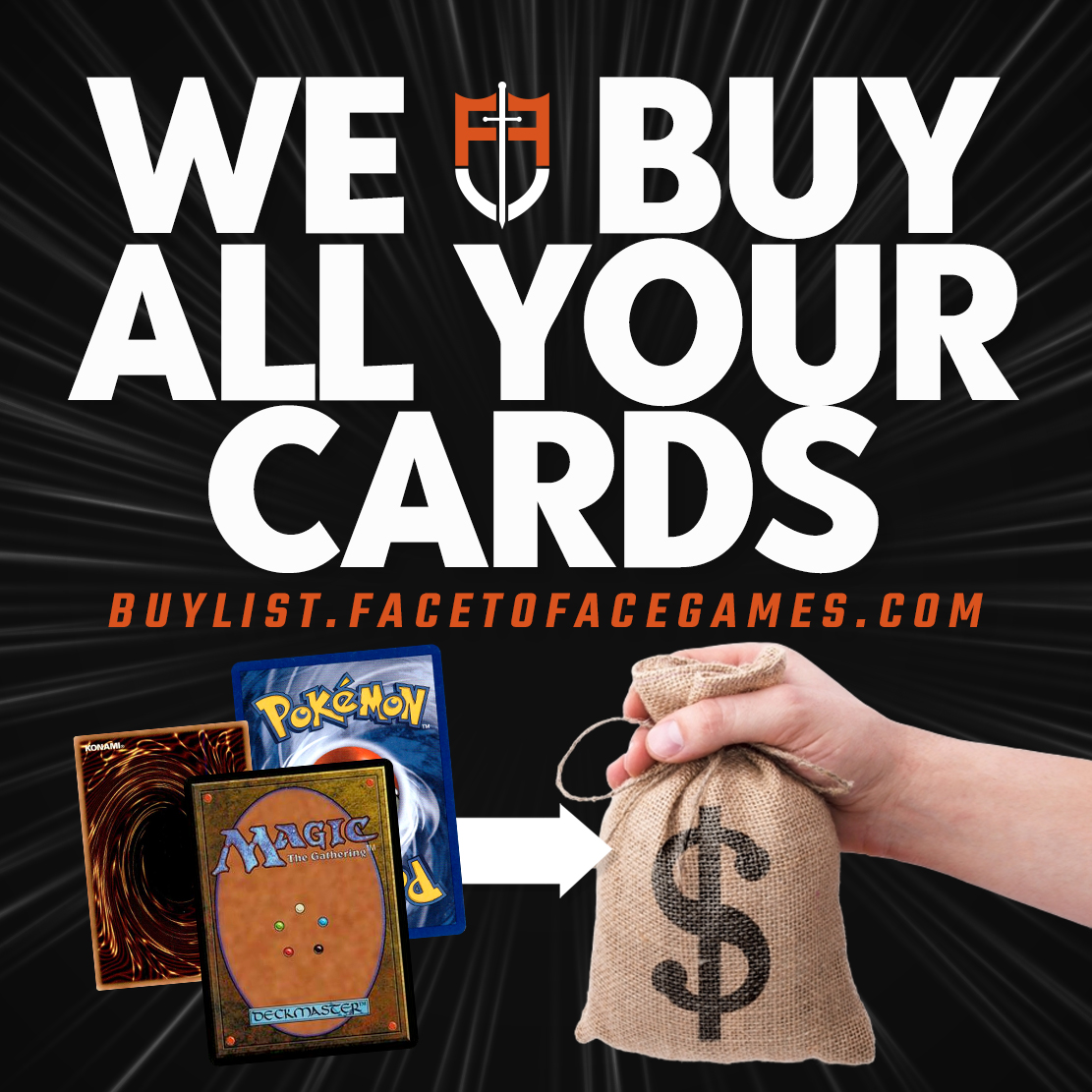